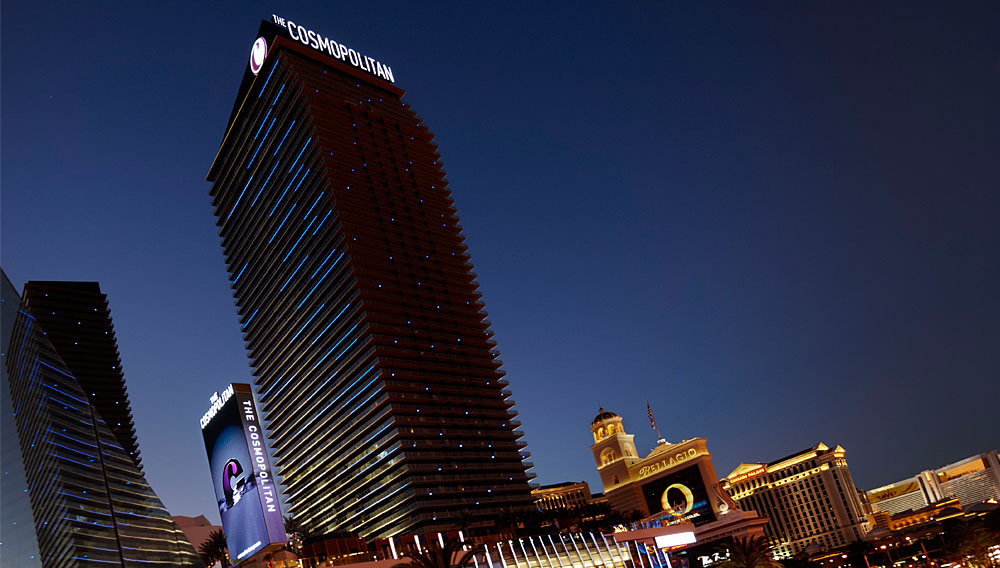 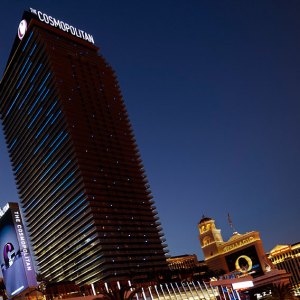 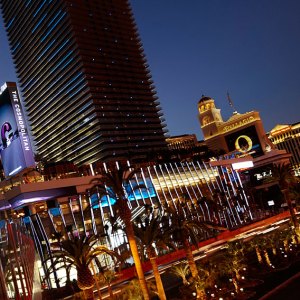 Sin City’s newest mega resort, the Cosmopolitan of Las Vegas, which opened December 15, boasts two 50-story towers, which provide breathtaking vantage points of the Strip, and 2,995 rooms, each with a private balcony, plus a massive spa and hammam, three pool areas, a nightclub, a 100,000-square-foot casino, and nine retail shops. While such attractions will certainly appeal to enthusiastic Vegas goers, the collections of restaurants at the resort promise to beckon the likes of culinary aficionados the world over. The Chinese-Mexican fusion fare at China Poblano from chef José Andrés—the El Bulli–trained master whose various establishments in the Washington, D.C., area and Bazaar restaurant in Beverly Hills, California, have received critical acclaim—will likely be a highlight of the 12 dining venues at the Cosmopolitan. The others include Andrés’ Jaleo tapas bar, Los Angeles chef David Myers’ French brasserie Comme Ça, the Blue Ribbon Sushi Bar & Grill, and chef Scott Conant’s D.O.C.G. wine bar. Room rates for the Cosmopolitan, located in the heart of Vegas between CityCenter and the Bellagio, start at $200 a night. (702.698.7000, www.cosmopolitanlasvegas.com)