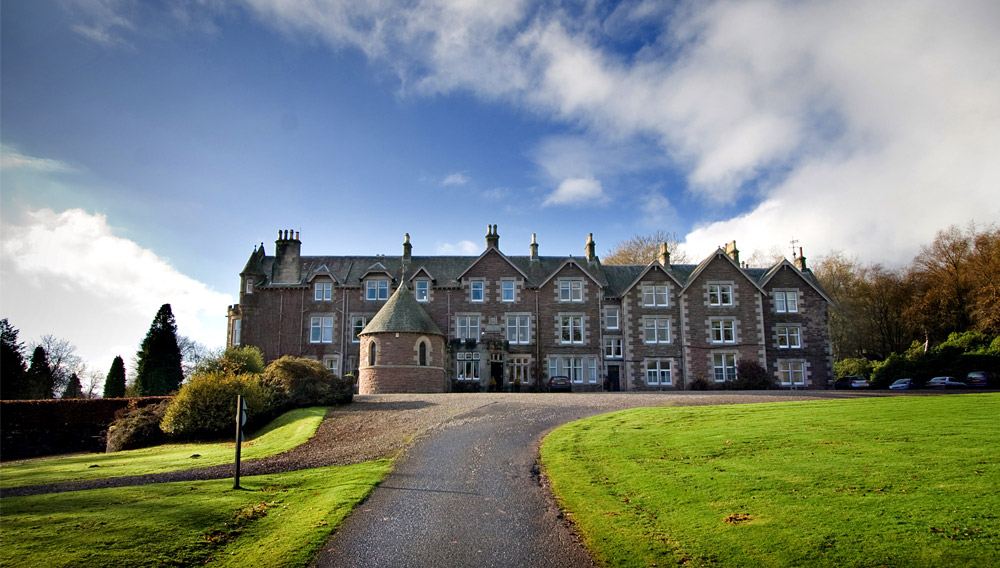 Ahead of September’s 2014 Ryder Cup in Scotland, the country estate of Cromlix reopens on April 1.

Why Go: A few years after attending his brother’s wedding on the property, the Wimbledon champion Andy Murray purchased the 34-acre Cromlix estate near his hometown last year. A year of renovations prepared the former country hotel to open again with updated interiors and services. On the estate grounds, guests can fish the House Loch (stocked with brown trout) or participate in archery, falconry, billiards, and, of course, a game of tennis. There are 17 golf courses within a two-hour drive, and hunting excursions can be booked at neighboring estates.

What to Expect: Cromlix’s 10 rooms (from $330) and five suites each have a unique design, along with the expected quirks of a 19th-century layout. In addition to the reception hall and bar on the ground floor, there is a wine-and-whisky room. One of Murray’s interests in reviving the estate was to stimulate the local economy; thus, prices at the Chez Roux restaurant are reasonable enough to attract locals from the towns of Stirling and Dunblane, where Murray grew up.

How to Get There: The hotel is about 45 minutes by car from both the Glasgow and Edinburgh airports. There is a helicopter landing zone on-site. The drive to Gleneagles, where the Ryder Cup will be held, is around 25 minutes. (+44.1786.822.125, www.cromlix.com)