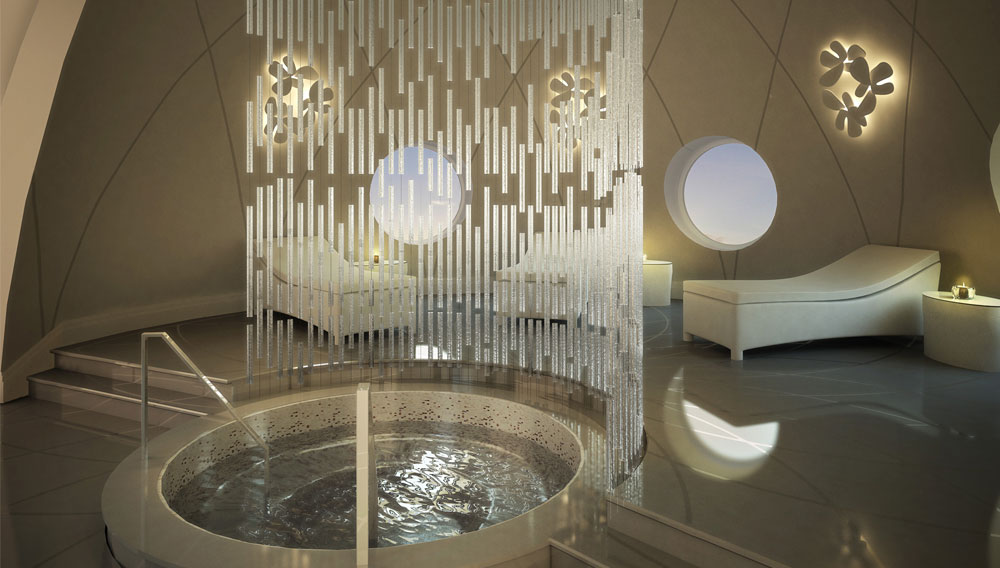 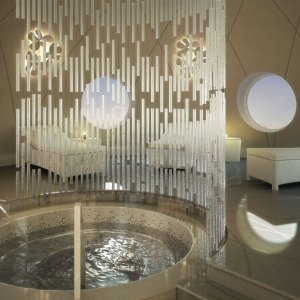 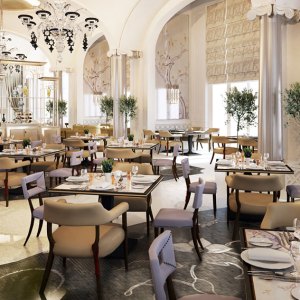 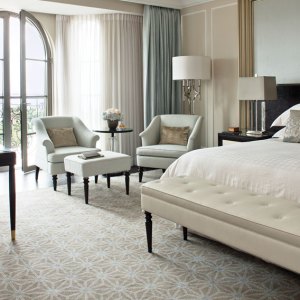 The Four Seasons Hotel Baku in Azerbaijan opens on August 1 with 142 rooms and 29 suites, nearly all with views of the Caspian Sea. The hotel will have two restaurants and two lounges, as well as an indoor pool set inside a skylit, two-story atrium. A 10-room, penthouse-level spa will feature traditional hammam rituals and a private couple’s suite overlooking the sea. Located in the historic city center of Baku, a UNESCO World Heritage site, the hotel will be situated near an open-air museum complex, the opera and ballet theater, the city’s famous 12th-century Maiden Tower, and more. (+994.12.404.2424, www.fourseasons.com/baku)