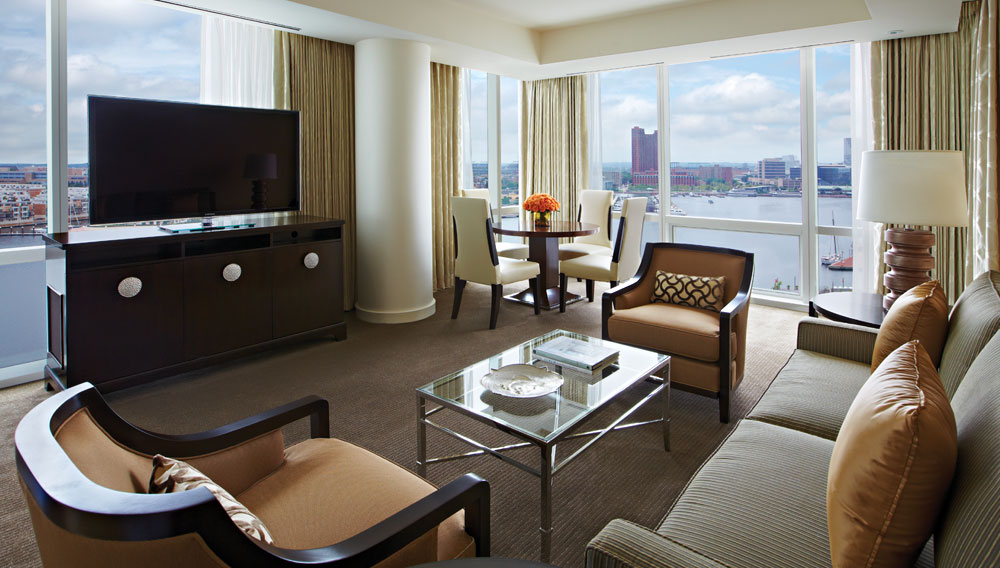 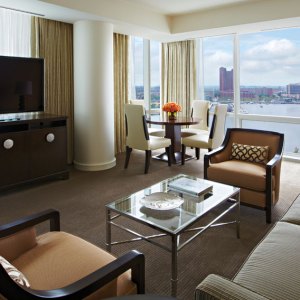 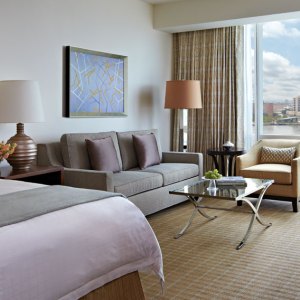 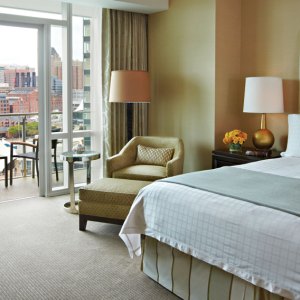 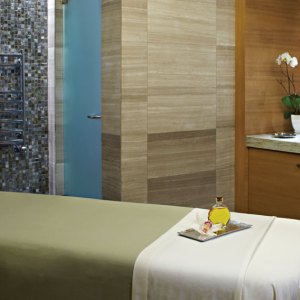 Surrounded by waterfront shops, cafés, and theaters, the new 18-story Four Seasons Hotel Baltimore, which opened on November 14, has 256 rooms and suites (starting at $219 per night), a spa and fitness center, and two pools, both of which are open year-round and overlook the inner harbor. The hotel has a Michael Mina steak and seafood tavern, in addition to a bistro and a pool bar and grill. A Japanese pub, which will serve small plates, sushi and sashimi, and sake, is slated to open in 2012. (800.819.5053, www.fourseasons.com/baltimore)