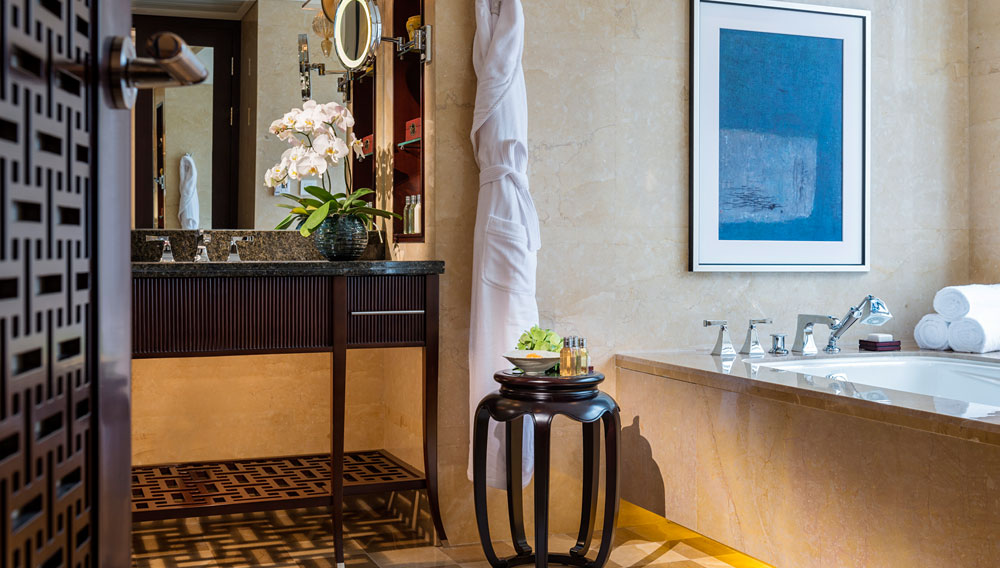 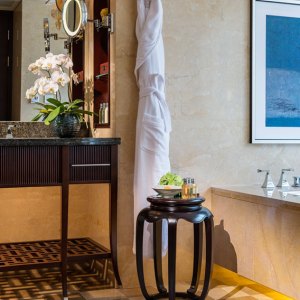 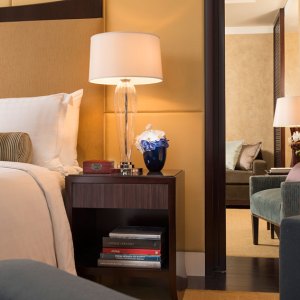 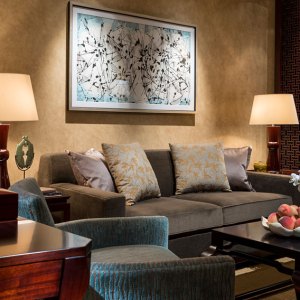 On October 18, Four Seasons Hotel Beijing opened with 313 rooms and suites surrounding an atrium (from about $315 per night) and 210 private apartments, which include access to hotel facilities plus a residents-only swimming pool, a gym, and more.

For its first foray into Beijing, Four Seasons created an over-the-top Imperial Suite ($15,700 a night), which encompasses the entire 27th floor at nearly 8,000 square feet. It features a master bedroom suite with its own living area, two additional bedrooms, a gym, library, media room, kitchen, and a nearly 2,700-square-foot balcony with a fire pit and plunge pool.

The hotel also has two restaurants, each with private dining; three lounges; the Tea Garden, where Four Seasons serves some of the world’s rarest teas; and a spa, pool, and gym. (+86.10.5695.8858, www.fourseasons.com/beijing)