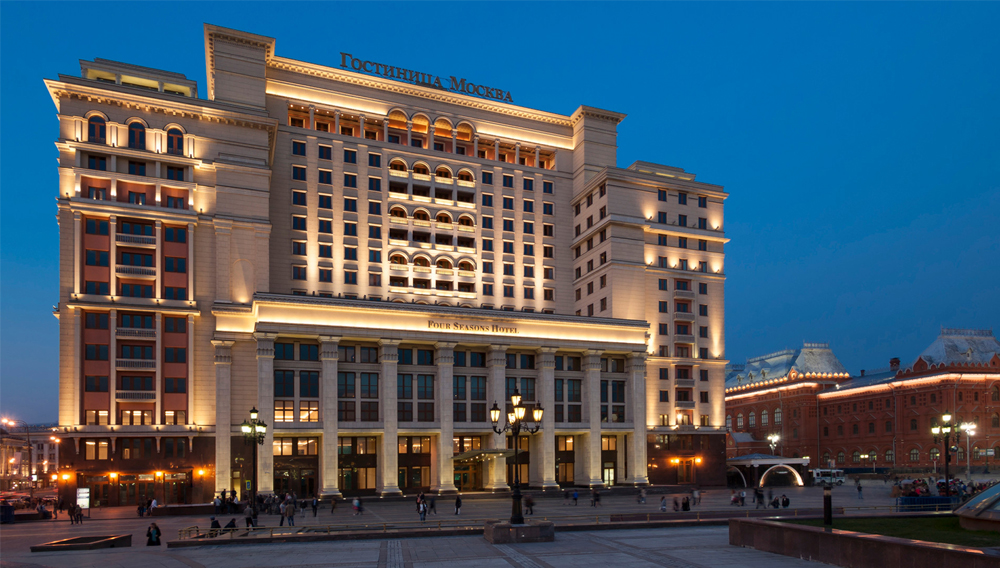 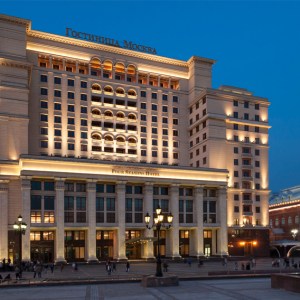 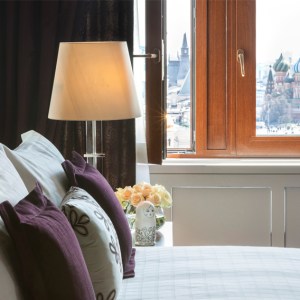 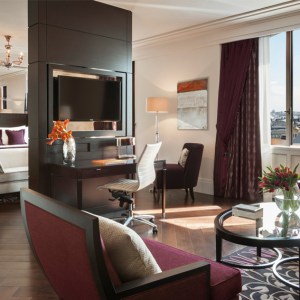 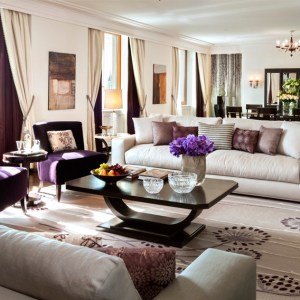 Why Go: The Four Seasons joins a Ritz-Carlton and a Park Hyatt in the heart of Russia’s capital, walking distance from the No. 1 stop on any Moscow itinerary: Red Square. In 1935, Hotel Moskva—built to be one of the city’s finest hotels—opened across from the State Historical Museum. On the other side of the museum is Red Square, with the colorful onion domes of St. Bail’s Cathedral and Lenin’s Mausoleum. The Moskva was demolished in 2004 to make room for a modern reproduction of itself that opened in October as the Four Seasons Hotel Moscow. With Moscow’s almost constant gridlock, convenience is key. The hotel is very metro accessible, and the Moscow International Business Center is 20 minutes away by foot.

What to Expect: Throughout Richmond International’s contemporary interiors, look for subtle references to birch trees, like those of the Khimki Forest growing in and around Moscow. Of the 180 rooms, the most basic accommodations (from about $400) forfeit views but not amenities. Guests can see the Kremlin and Red Square from most rooms on floors six through 10. Views are particularly good from the Grand Premier Suites located on the building’s corners and from the massive seventh-floor Presidential and Royal Suites. Each has three bedrooms, a spacious terrace, and a private foyer with a security office. The Quadrum restaurant serves Italian cuisine, and Bystro starts the day with a breakfast buffet and ends with a Russian-Nordic dinner menu. Adjacent to the 14-treatment-room spa is a juice bar and café. The striking red-and-black Moskovsky Bar serves up nightly indulgences.

How to Get There: The drive to the Four Seasons from any of Moscow’s three major airports is about an hour (traffic permitting). (+7.499.277.71.00, fourseasons.com)