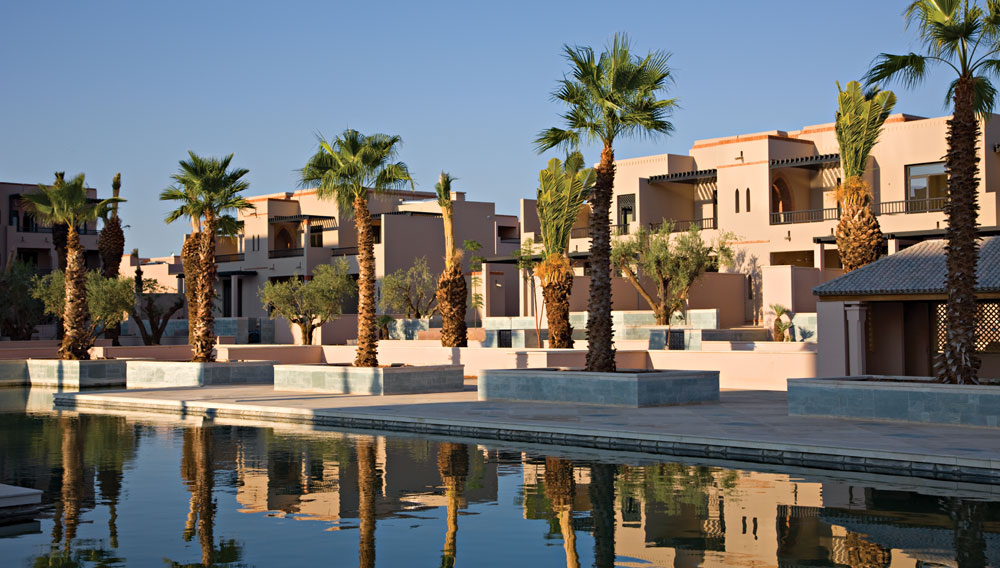 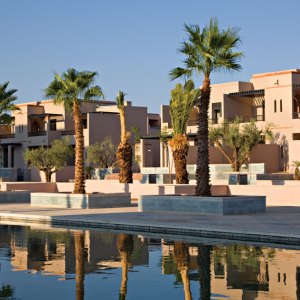 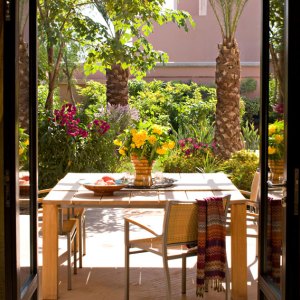 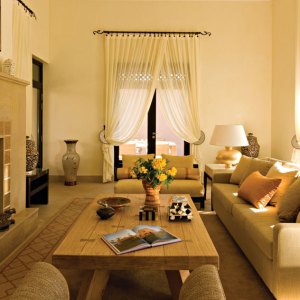 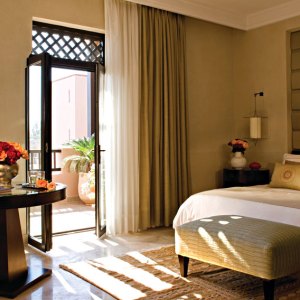 Across from the Menara Gardens in Marrakech, Morocco, the Four Seasons Hotel Marrakech—comprising 141 rooms and suites, five restaurants, two pools, and a spa—opens June 16 on about 40 acres of gardens. Each of the hotel’s rooms and suites (starting around $500 per night) has a private balcony or terrace with mountain and garden views. Its restaurants vary from classic Provençale at Bleu d’Orange, to local fare at Solano, where the menu features a combination of Moroccan, Andalusian, and Sicilian foods. After hours, the Four Seasons’ rooftop venue Zest at Bleu d’Orange features cocktails and jazz. Other amenities include a spa, a fitness center, tennis courts, and jogging paths through the Menara Gardens, in addition to classes on cuisine, culture, and history at the hotel’s Cultural Centre. The Four Seasons Hotel Marrakech also arranges trips to historic sites, such as the 12th-century Koutoubia Mosque, Palais de la Bahia, the nearby ski resort, the beach, or a caravan through the Sahara Desert. (800.819.5053, www.fourseasons.com/marrakech)