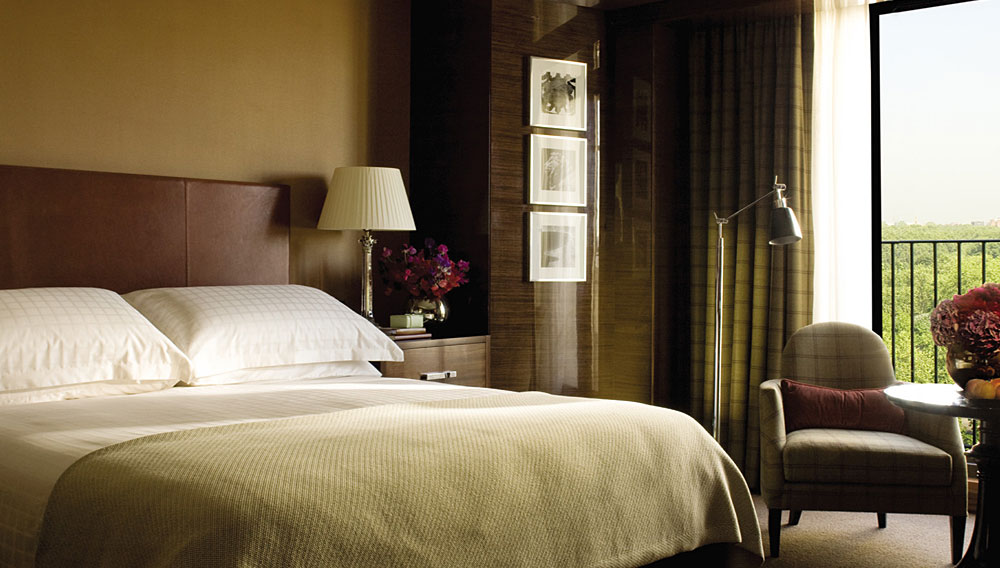 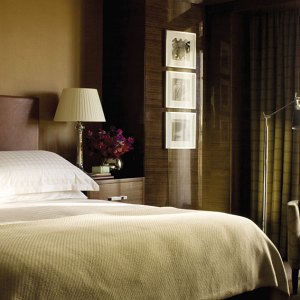 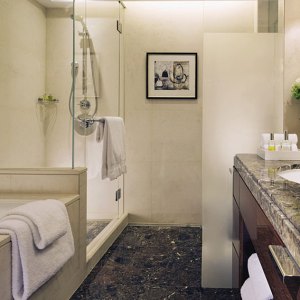 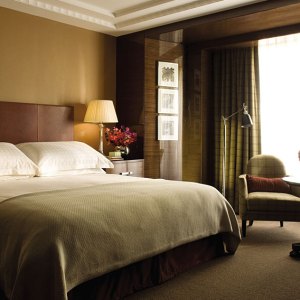 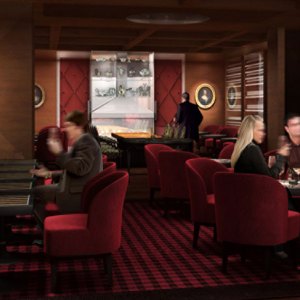 The longest-operating Four Seasons hotel in the world and the brand’s European flagship reopened January 31 after a two-year renovation. Formerly known as Four Seasons London, this 11-story edifice nestled in the heart of London’s Mayfair district reemerges as Four Seasons Park Lane. The 192-room hotel’s interior spaces—including 45 suites, many of which include fireplaces and private terraces—were redesigned by longtime Four Season’s collaborator Pierre-Yves Rochon. Guests can dine alfresco at Amaranto, a casual Italian eatery headed by chef Adriano Cavagnini, who earned a Michelin star during his time as executive chef at Hotel Eden in Rome, or admire sweeping views of city landmarks like Big Ben and the Houses of Parliament through floor-to-ceiling windows in the property’s newly added rooftop spa. Accommodations at Four Seasons Park Lane begin from about $600 on weekdays to $790 a night on weekends. (+44.20.7499.0888, www.fourseasons.com)