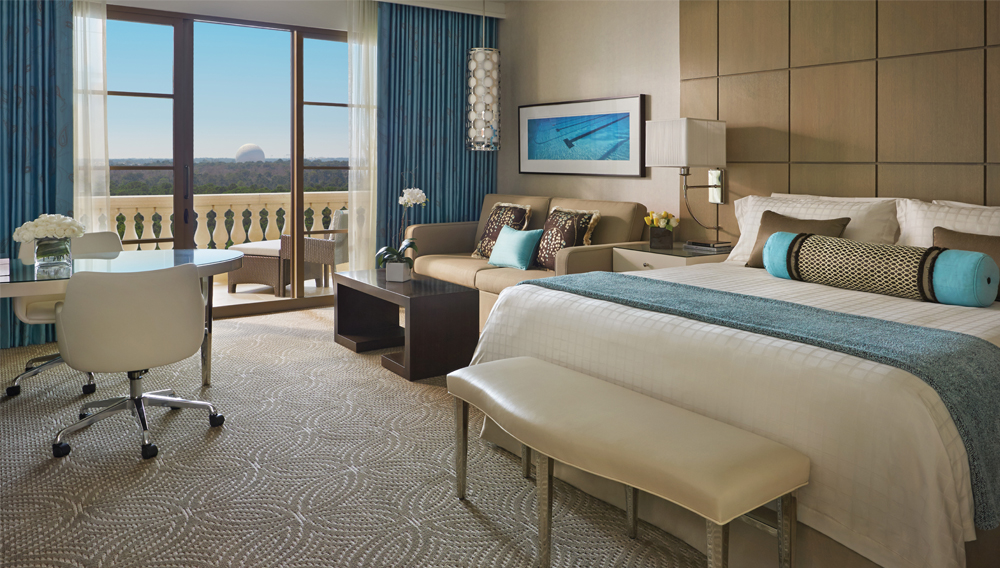 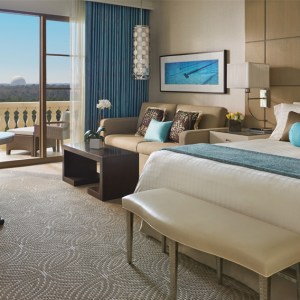 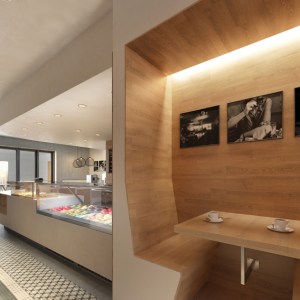 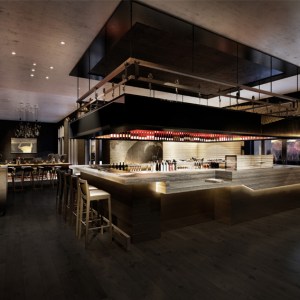 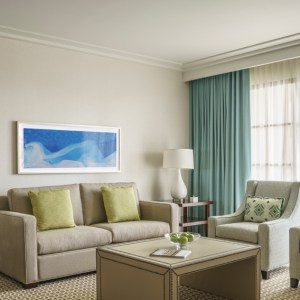 Why Go: A first-ever for the Walt Disney Company: The most visited theme park in the world now includes a Four Seasons resort. The project caps a 15-year matchmaking effort between the mass-media corporation and the renowned hospitality company. Among a 980-acre housing development within Walt Disney World, the Four Seasons offers the most luxurious accommodations among Disney’s resorts as well as a reprieve from its often very Disney themes. Astute guests may spot some “hidden Mickeys” among the decor, but most of the rooms and public spaces feature contemporary furnishings, artworks, and touchscreen controls styled with little sense of their theme-park location. A sense of place, however, is apparent each night for guests staying above the fifth floor in the Park View Rooms. Those rooms’ balconies, and the resort’s rooftop steak house are now coveted spaces from which to view the Magic Kingdom’s nightly fireworks show.

What to Expect: Golden Oak at Walt Disney World Resort was announced in 2010 with 400 single-family homes priced from $1.8 million. A redesigned Tom Fazio golf course and the eventual Four Seasons resort were listed among the development’s amenities. Indeed, on August 1 of this year, Mickey Mouse was present at the resort’s ribbon-cutting ceremony, celebrating the complex of 443 rooms, a new mini water park, five restaurants and a separate bar, and an 18-treatment-room spa. More aloof Disney fans can book a cabana at the Oasis adults-only pool, a table at Capa steak house, and a round of golf at the Osprey Ridge Golf Course to create their own take on the Most Magical Place on Earth. Disney diehards can book breakfast with Goofy and Pals, order the Presenting Your Royal Princess welcome package for their kids (cue the tiaras and magic wands), and recover from theme-park trekking in the lazy river at Explorer Island. The lobby-level Disney Planning Center helps guests arrange just the right amount of Disney for their visit.

How to Get There: The drive from Orlando International Airport to the resort is about 30 minutes. (407.313.7777, www.fourseasons.com/orlando)