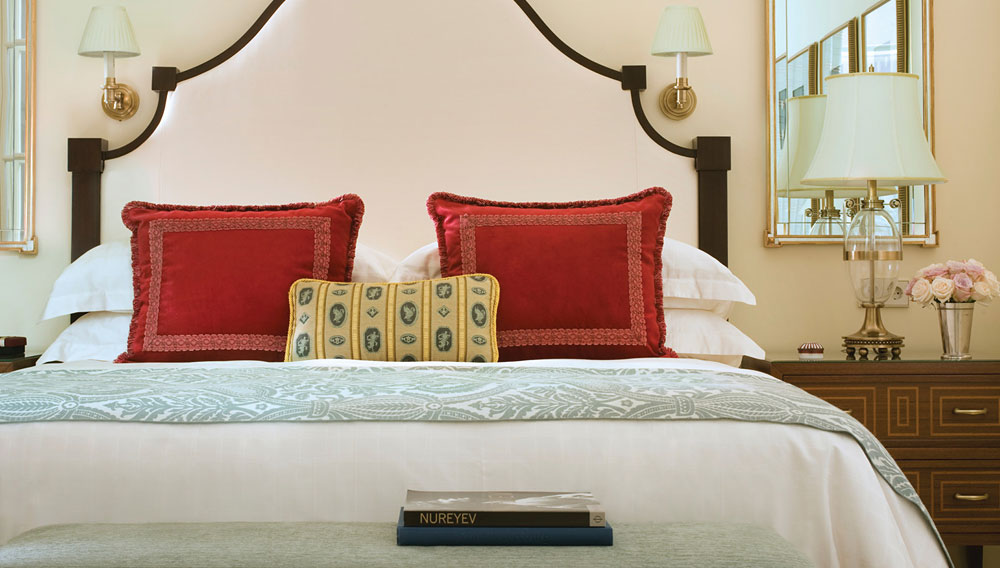 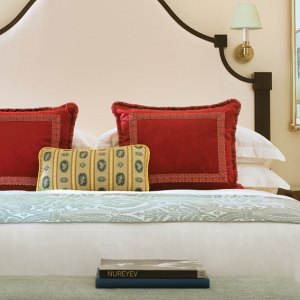 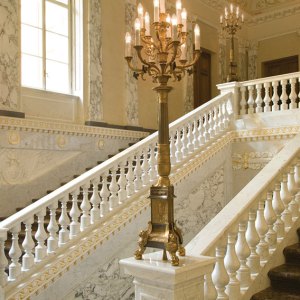 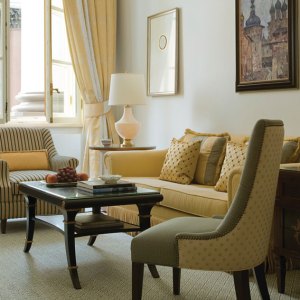 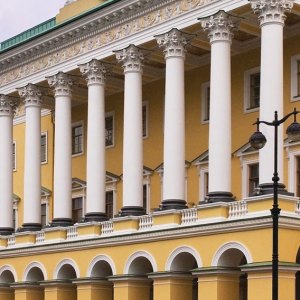 The Four Seasons opened a 183-room hotel in St. Petersburg, Russia, this summer, situated next to St. Isaac’s Cathedral, the Winter Palace, and the Hermitage museum (from $450 per night). Built in 1820, the building is known for the twin lions at its entryway, which were described in Alexander Pushkin’s 1833 poem The Bronze Horseman, and for housing the city’s elite. The hotel now features two restaurants, a tea lounge, a bar, and a four-level spa complex that includes a gym, indoor pool, and sauna. The Four Seasons can facilitate off-hours tours at the city’s museums and galleries and VIP seating at the theater. (800.819.5053, www.fourseasons.com/stpetersburg)