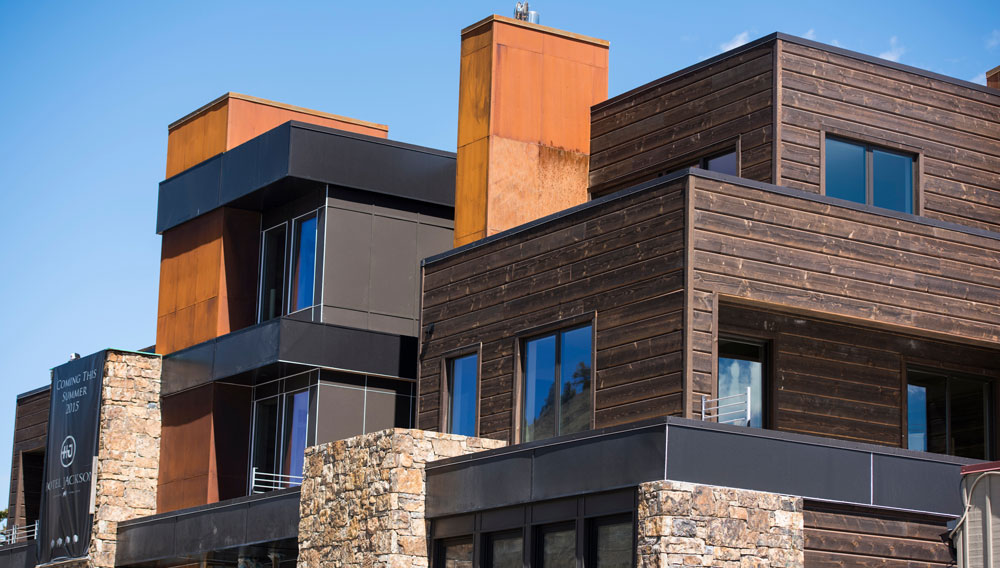 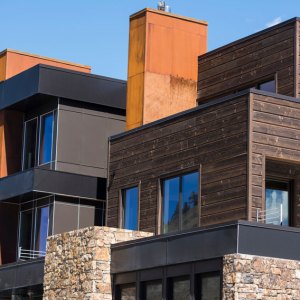 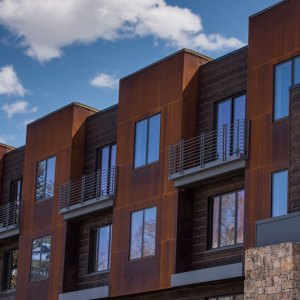 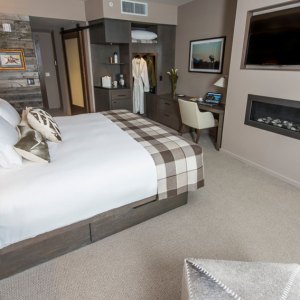 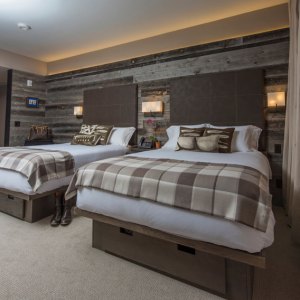 Why Go: There are a number of cozy independent hotels in downtown Jackson with pictures of cowboys and of salmon-swallowing bears on the walls, pine bed frames, overstuffed leather chairs, and antlers refashioned as lamp stands. Opening this month, Hotel Jackson will stand out for its contemporary take on the Western motif. Reclaimed-barnwood wall coverings and patinated metal subtly recall the region’s ranching legacy. The top choice among 58 rooms (from $400, which includes breakfast) is the penthouse Miller Suite, with a 180-degree wraparound deck, an outdoor fireplace, and views over the town and Snow King Mountain. The hotel’s rooftop hot tub is open to all, as is a small gym. But with all of the ways to burn calories in the surrounding wilderness, the former will surely be more popular than the latter.

What to Expect: At an elevation of 6,000 feet, Jackson operates as a full-blown ski town in the winter. Jackson Hole Mountain Resort in Teton Village is 20 minutes up the road, and the base of Snow King Resort is in walking distance from the hotel. In the summer, adventurers come to explore Grand Teton and Yellowstone National Parks, raft the Snake River, mountain bike, fly-fish, and golf. Hotel Jackson’s owner, Jim Darwiche, fell in love with the mountain town as a tourist in 1977. He later started a family there, opened many successful retail businesses, and, nine years ago, bought the 11-room Woods Hotel with the dream of opening a larger, LEED-certified hotel project in its place. Greg Herzog, a Jackson resident and former manager at the Venetian Las Vegas, will manage the much-anticipated property.

How to Get There: Jackson Hole Airport is located 10 miles from the hotel. (hoteljackson.com)