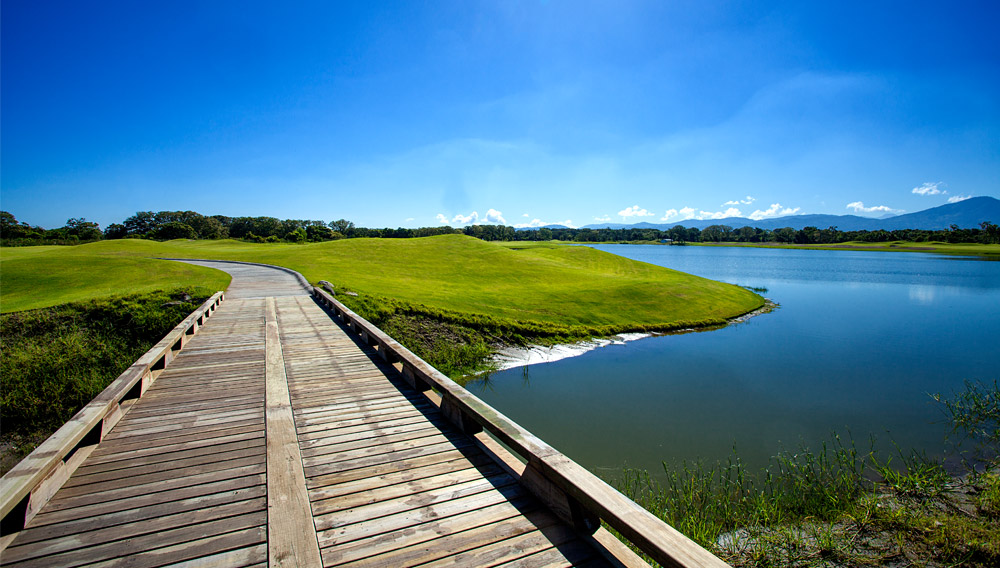 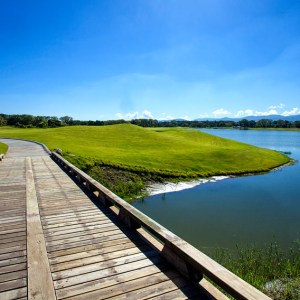 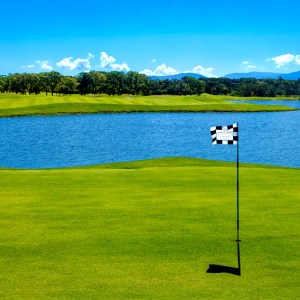 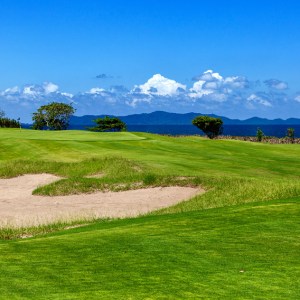 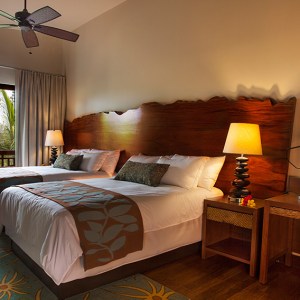 Why Go: Although the U.S. government’s travel warning for Honduras stands, the sleepy Caribbean beach town of Tela has reportedly had no incidence of crime against tourists in several years. The 1,800-acre gated development Indura is the first of its kind in the country, encompassing an 18-hole Gary Player–designed golf course, 83 residential homesites, a 60-key beachfront hotel, a spa, and five dining outlets. Two national parks flank the $133 million project, and the earth’s second-largest coral reef—also one of its healthiest—is just offshore in Tela Bay.

What to Expect: Sixty junior-suite-style accommodations (from $300) each include a sitting area and outdoor terrace with views of the grounds or the Caribbean and easily connect to become two-bedroom suites for families. Footpaths connect the rooms, housed among 15 buildings, to the beach. The cooking techniques used in the resort’s main restaurant, Bazul, are influenced by the culture of the local Afro-Caribe Garifuna people. Activities include swimming in three pool areas, sailing Hobie Wave speedsters, snorkeling, and yoga and tai chi classes on the beach.

How to Get There: Indura is about an hour’s drive by well-paved highway from the international airports in San Pedro Sula and La Ceiba. There is a helicopter landing pad within the development. (+504.2437.0011, www.induraresort.com)