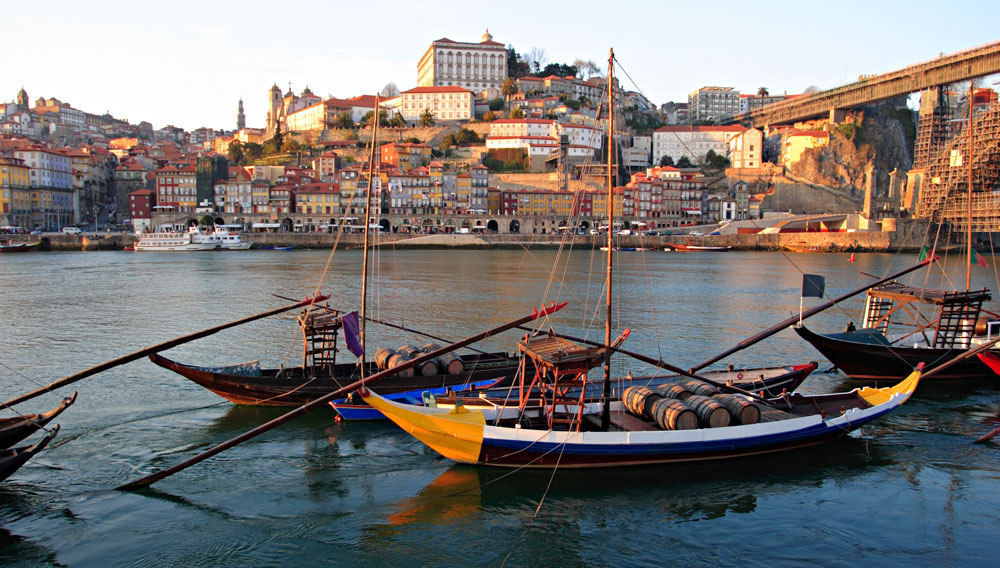 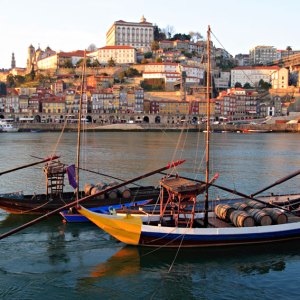 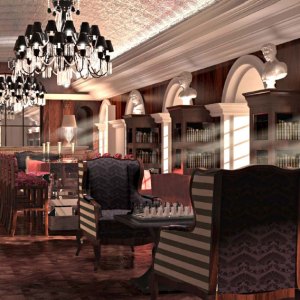 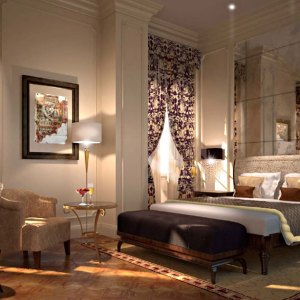 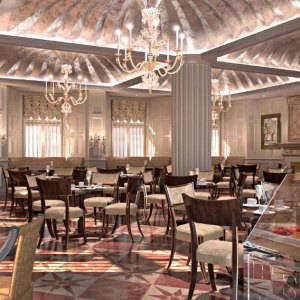 The InterContinental Porto–Palacio das Cardosas opened mid-July in Porto, Portugal, and it’s the country’s first InterContinental location. Situated in the old city of Porto—a UNESCO World Heritage Site and onetime outpost of the Roman Empire—the hotel offers guests luxury accommodation in convenient proximity to the famous port wine lodges of Vila Nova de Gaia, as well as the many vineyards of the nearby Douro River Valley, where wine production dates back to the 3rd century AD. The building—originally constructed as a monastery more than 200 years ago, before being converted to a private palace in the 19th century—was renovated for InterContinental under the direction of renowned Russian architect Alex Kravetz, and it features a neoclassical facade fronting Liberdade Square.

Among its 105 guest rooms are 16 executive suites, each encompassing more than 900 square feet of living space. The hotel is a short walk from such notable sights as the Baroque Clérigos Church, the boisterous Bolhão Market, and the colorful, cobblestone-paved Ribeira District. The historic Café Astoria, fully restored, offers guests Portuguese cuisine and outdoor terrace dining amid centuries-old ambience. The hotel also features a library bar with a well-stocked port wine cellar, as well as a full-service spa and wellness center with three treatment rooms. Rates start at about $225 a night, and executive suites are around $1,480 a night.  (351.2.22022500, www.ichotelsgroup.com)