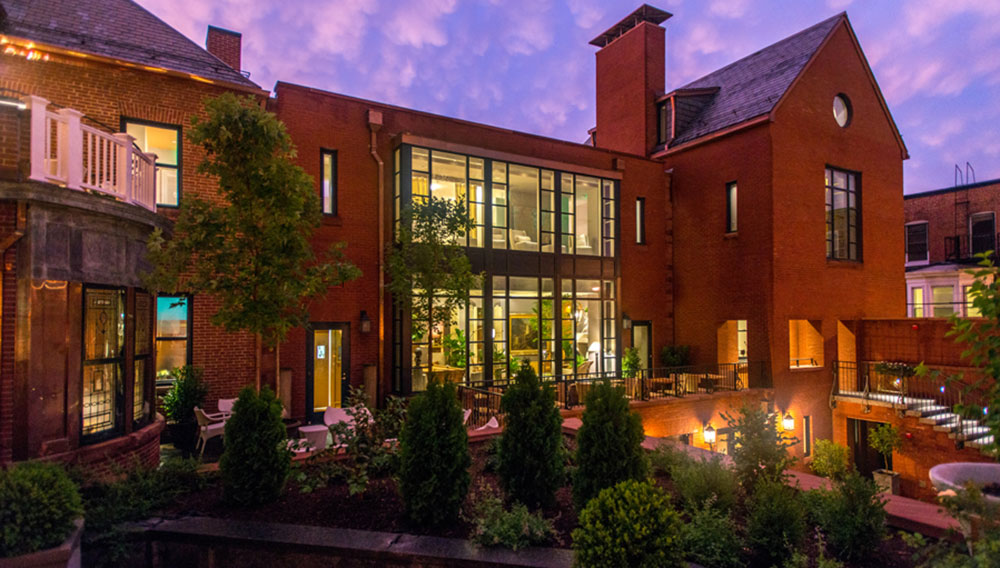 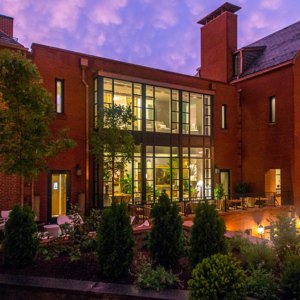 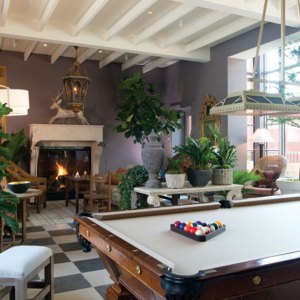 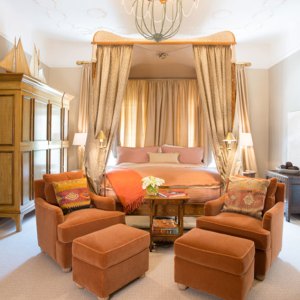 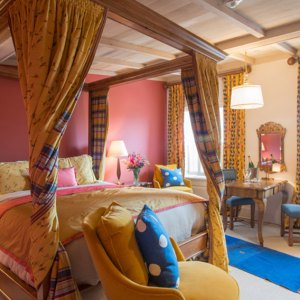 Why Go: The concept is not new: A very small hotel offering jewel-box rooms—each one unique—along with attentive service and generous amenities. Guests dress for dinner in the fine-dining restaurant and schedule spa treatments during downtime. Rates topping $500 per night at such establishments are not headlines. However, in Baltimore, this concept is unheard of. The city welcomed a grand Four Seasons to its waterfront in 2011, but the luxury-hotel market has been otherwise quiet. Opened on June 1 in the historic Mount Vernon neighborhood, the Ivy Hotel, Baltimore, started building rapport with its clientele from day one.

What to Expect: The 19th-century mansion’s original wainscoting has been restored, and light from stained-glass windows shines onto its grand curving staircase. Outnumbering the 18 rooms, 23 fireplaces are spread throughout the hotel. A John Singer Sargent painting inspired the design of the Ivy’s dinner-only restaurant, Magdalena. A replica of the work decorates its entrance, and other oil paintings, murals, sculptures, and artifacts delight the senses throughout various downstairs living rooms. Upstairs and in two adjacent row homes, nine rooms and nine suites are just as carefully curated. Garrett Hotel Consultants, known for their work at Lake Placid Lodge and the Adirondacks’ the Point, ensured the historic details balance with 21st-century aesthetics and conveniences.

Breakfast, afternoon tea, movies, gratuities, and even cocktails are included in the nightly rates, from $475. For an additional fee, Ivy staff will even walk your dog.

How to Get There: The drive in from Baltimore-Washington International Airport takes under 25 minutes, and the hotel’s courtesy car will pick up rail passengers arriving at the nearby Penn Station. (theivybaltimore.com)