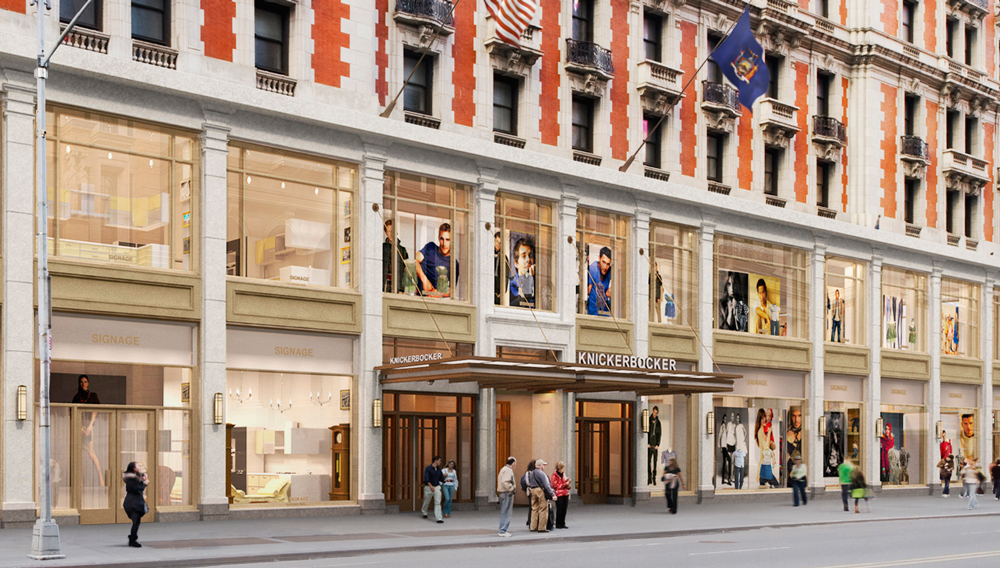 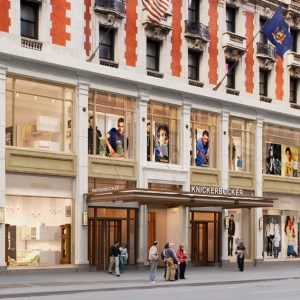 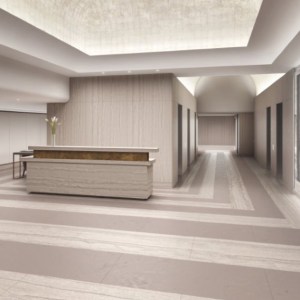 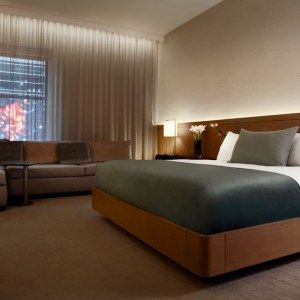 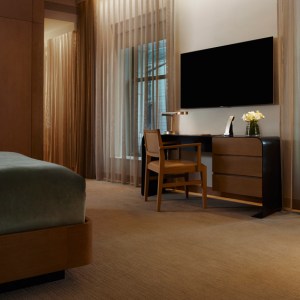 After nearly a century, Manhattan’s Knickerbocker hotel is open.

Why Go: When the ball drops in Times Square for New Year’s, the corner banquette at the Knickerbocker’s rooftop St. Cloud bar is one of the best seats in New York City. From 15 stories high, the spot looks across the intersection of 42nd Street and Broadway for an unobstructed view of the Waterford Crystal ball. The hotel originally opened the year before New York City’s first Times Square ball drop, in 1906. Back then, the Knickerbocker had 556 rooms (from $3.25) and 390 bathrooms. In February, the landmark beaux-arts building reopened as a hotel for the first time in 95 years.

What to Expect: The hotel’s historic facade stands out among the modern glass skyscrapers surrounding it. The contemporary interiors and 330 rooms (from $500), however, are a departure from the tapestries and beamed ceilings of the Knickerbocker of old. Today, shades of brown dominate the marble-clad interiors, by the New York–based design firm Gabellini Sheppard Associates. The rooms and junior suites (there are no true suites) are furnished simply with Stearns & Foster beds dressed in Sferra linens. Televisions, but no artwork, hang on the walls. Instead of a spa, the hotel has invested in its fitness center, hiring the former New York Knicks player Larry Johnson as its fitness curator. Johnson helped create a two-gym concept with separate rooms for cardio and strength training. The hotel hosts guided fitness runs through the city. Charlie Palmer—whose Michelin-starred restaurant Aureole is located across the street from the hotel—helms the hotel’s signature restaurant, café, and its crowning hangout, St. Cloud.

How to Get There: Although there is no longer an accessible door connecting the hotel directly to the Times Square subway station, that stop is still the most convenient to the hotel. Depending on traffic, the car ride from JFK international airport is about an hour. (theknickerbocker.com)