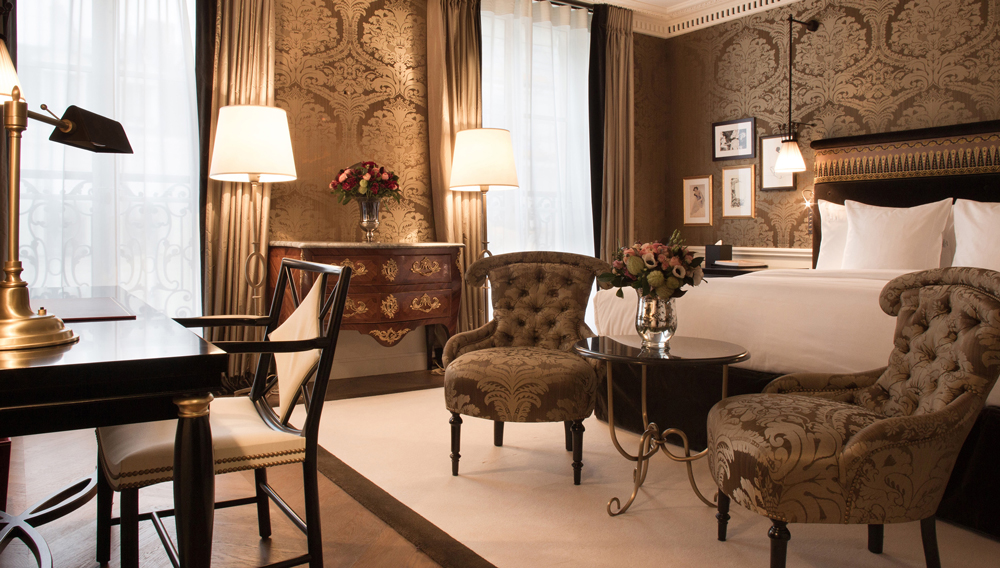 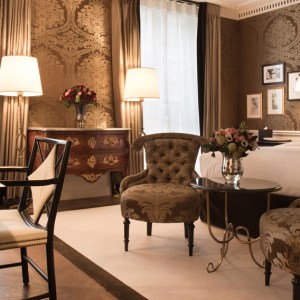 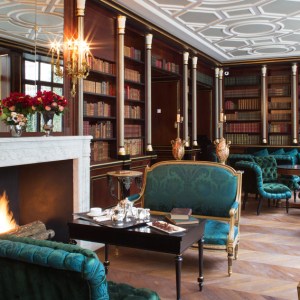 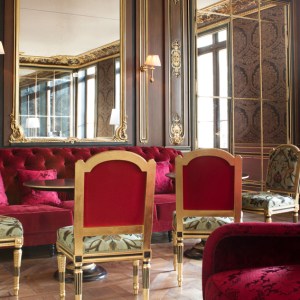 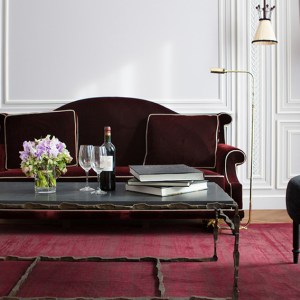 Opened in January, La Réserve Paris has been hotly anticipated thanks to its revered sister hotels in Geneva and just outside of Saint-Tropez.

Why Go: From its 8th-arrondissement location to its lavish interiors, La Réserve Paris celebrates the prosperity and aesthetics of the 19th century. During Europe’s belle epoque, Paris incited a Beautiful Era of its own when Emperor Napoléon III commissioned Georges-Eugène Haussmann to demolish the city’s medieval core and rebuild. He was to bring air and light into Paris by expanding parkland and widening boulevards along the Seine. Haussmann-designed apartments with nearly identical exteriors soon extended over entire street blocks, giving Paris a signature look. On one such block along the avenue Gabriel, a distinctive red doorway opened in January at the incredibly polished La Réserve.

What to Expect: Priced from $750, standard rooms at this jewel-box hotel look far from basic, with matching damask brocade fabrics covering the walls and antique sitting chairs. Of the 40 total accommodations, 26 are butler-serviced suites that the property’s designer and architect, Jacques Garcia decorated with mirrors framed in gold, parquet flooring, and marble fireplaces. Interactive tablets operate lighting and climate controls. Among the perks of the four presidential suites are some of the hotel’s best skyline views, including vistas of the Eiffel Tower and the glass dome of the Grand Palais, located just across Jardins des Champs-Élysées  from the hotel. Just as richly decorated as the guest rooms are the hotel’s lounge, bar, smoking parlor, and library. Chef Jérôme Banctel left his post at the Michelin two-star Senderens to helm Le Gabriel restaurant. Set around an indoor pool, the spa has three treatment rooms and offers a menu developed by Nescens.

How to Get There: Both Charles de Gaulle Airport and the Gare de Lyon train station are a 45-minute drive from 42 avenue Gabriel. Gare du Nord and Gare Saint-Lazare are each about 20 minutes away by car. The closest Métro station is Franklin D. Roosevelt. (lareserve-paris.com)