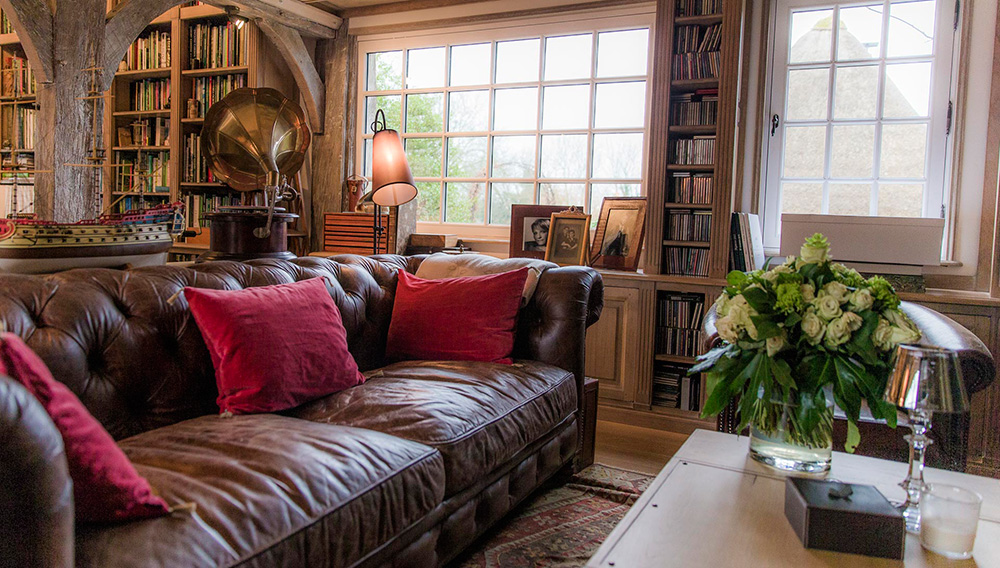 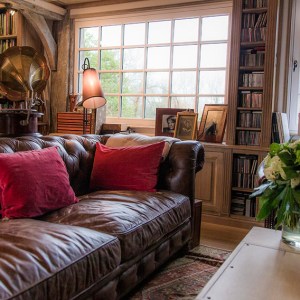 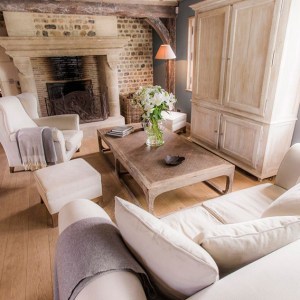 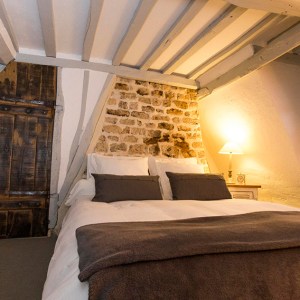 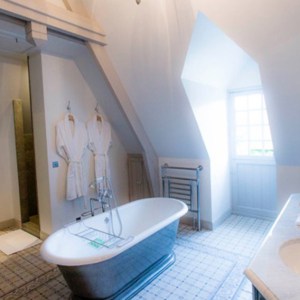 A tiny hotel with an authentic heart woos Westerners across the Atlantic to Normandy.

Why Go: Life in the Pays d’Auge region of Normandy, France, revolves around three economic staples: apples, seafood, and dairy. Fittingly, Le Domaine d’Ablon started as a farm, and a number of its original 15th-century buildings stand to this day. On September 15, the first phase of the 12-acre property opened with four rooms (starting from about $280). Four additional rooms are expected to be completed in 2016. With such an intimate nightly occupancy, the hotel focuses on arranging very personalized experiences at Normandy’s best attractions.

What to Expect: Paying close attention to both the region’s culinary traditions and cultural customs, Normandy-born chef Jerome Billochon is the heart of the hotel. His chocolates and pastries are well known in France, but at Le Domaine d’Ablon he showcases his culinary talents more broadly. Rather than cook in a formal restaurant, Billochon prepares made-to-order meals for guests and refers them to the many fine-dining options in the region. He also teaches cooking courses and is planting a large herb garden for the hotel’s cooking and medicinal needs. The four rooms are split between two outbuildings, recently renovated using local building materials like flint, granite, thatch, and reclaimed wood to maintain their historic charm. Until the spa opens in 2017, massages can be arranged in the guest rooms, which are decorated with antiques and equipped with cast-iron bathtubs. Off-property, private guides lead guests on tours of nearby attractions like Honfleur port, the D-Day beaches, and Le Mont St. Michel island’s commune that rises like a castle from the English Channel.

How to Get There: From Paris, the hotel can be reached in 90 minutes by car or 2 hours by train. The closest regional airport is a 15-minute drive from the property. (domainedablon.com)