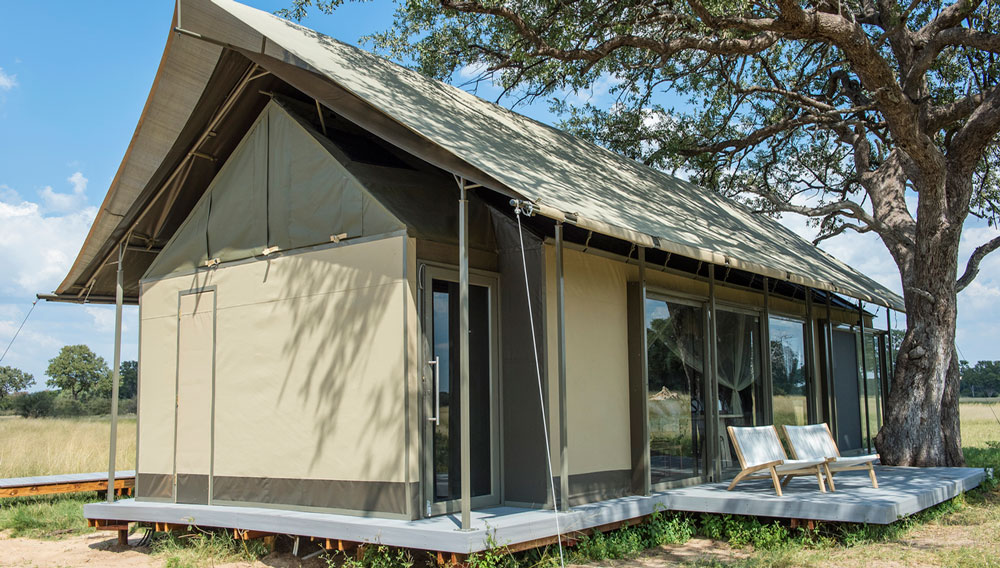 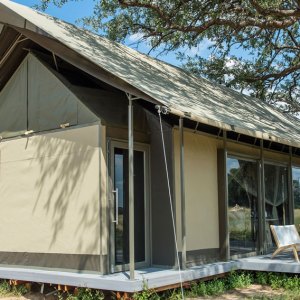 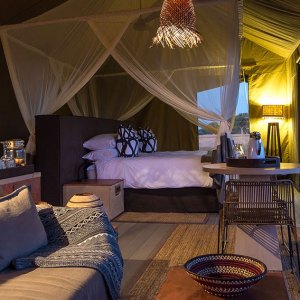 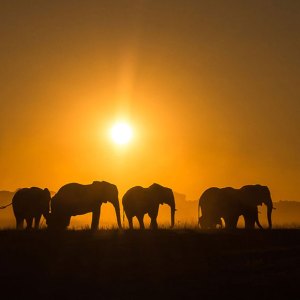 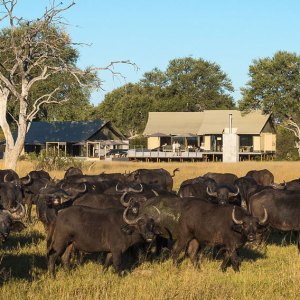 The reopening of Linkwasha Camp brings Botswana-level luxury to Zimbabwe’s Hwange park for the first time.

Why Go: Home to one of the densest concentrations of game in Africa, the 86-year-old Hwange National Park is a worthy destination for safari goers. But the Zimbabwe destination has largely remained off the beaten path due to poor accessibility and a lack of high-end camps. The reopening of Wilderness Safaris Linkwasha Camp changes the equation, offering visitors the quality of high-end Botswana camps.

What to Expect: Eight oversize safari tents (from $550 per person, all-inclusive) at Linkwasha are equipped with king-size beds facing glass sliding doors and views of the local waterhole frequented by wildlife. A couch, workspace, and en suite bathroom complete the tents’ interiors. Linkwasha’s one family tent is similar but with multiple bedrooms. Spread across several multilevel decks, common areas allow guests space to swim, dine, warm up beside the wood-burning fireplaces, talk, and read under the light of funky pendant lights. In the winter months, visitors venture out by Land Rover or by foot to track lions, elephants, buffalo, leopards, spotted hyenas, giraffes, and more. In the summer months on the nearby Ngamo Plains—which are better for summer game viewing—elephants crowd waterholes while zebras and eland graze on the open plains. Year-round, night and evening drives can yield leopard, bush baby, and pangolin sightings.

How to Get There: In August, a new airport will open at Victoria Falls with direct service to Zimbabwe by international carriers—meaning, many travelers can bypass a normally mandatory stop in Johannesburg. Wilderness Safaris–owned Wilderness Air will transport Linkwasha guests from the falls (which is a four-hour drive by car) directly to the camp. (wilderness-safaris.com)