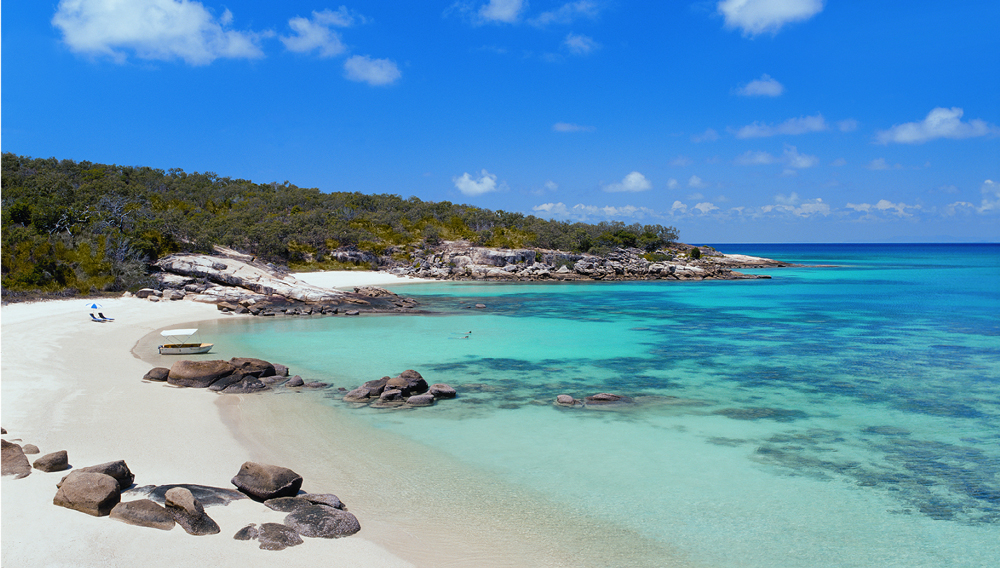 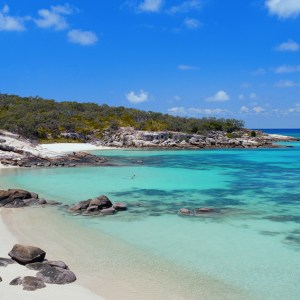 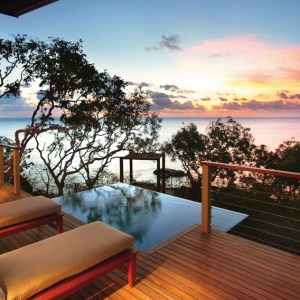 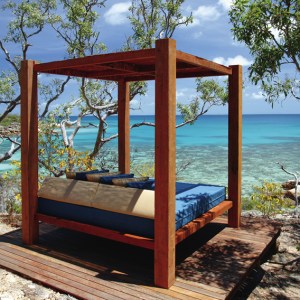 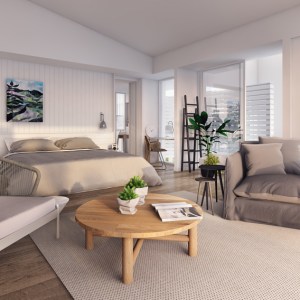 Why Go: Since opening as a resort in 1998, Lizard Island has been revered for its unspoiled natural surroundings. It has 24 pristine white-sand beaches and there are a multitude of quality dive sites at the adjacent Great Barrier Reef; acclaimed big-game fishing is available nearby at the Ribbon Reefs. But in April 2014, the resort’s guests were evacuated as Tropical Cyclone Ita approached. In March, for the first time since the storm, the 40-room resort will host overnight guests once again. In addition to repairing the damage from Ita, Lizard Island has hired a new general manager, redecorated the entire property, reconfigured its spa, and increased the number of guest rooms. Its greatest asset, however, remains its location within a national park on the Great Barrier Reef.

What to Expect: Lizard Island National Park comprises six islands, the largest of which includes a small research station and Lizard Island resort. The general layout of the resort remains the same as before it was closed, with some rooms (from $1,015) overlooking Sunset Beach and others looking over Anchor Bay. A new two-bedroom suite called the Villa overlooks both from its elevated perch. The Villa has its own plunge pool, and now some of the Sunset Point Villas do as well. The Essentia Day Spa is all new and much bigger than the previous facility. In addition to treatments using products from the Parisian apothecary La Biosthétique, the spa offers naturopathic assessments, stress-management consultations, and yoga and meditation sessions. The restaurant has been renamed Salt Water and now features a wine and cheese room adjacent to the kitchen. Lizard Island’s extensive array of activities is back up and running—ranging from glass-bottom-boat trips to seasonal humpback-whale-watching excursions.

How to Get There: The island is a 60-minute flight over the Great Barrier Reef from Cairns. Two flights leave daily in each direction, and the resort can arrange private air charters upon request. Cairns is 3-hour flight north from Sydney. (lizardisland.com.au)