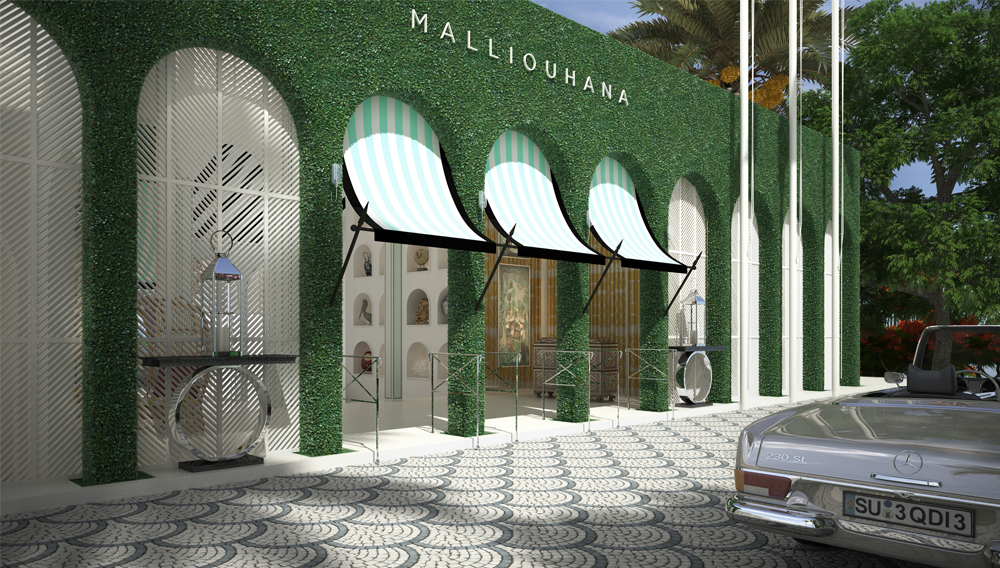 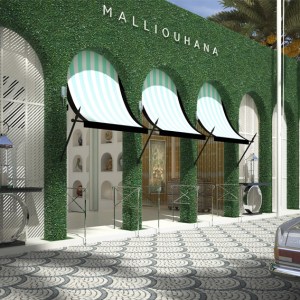 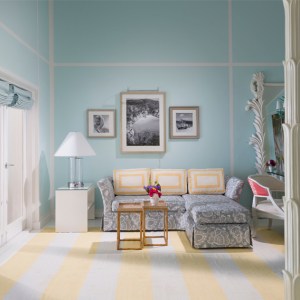 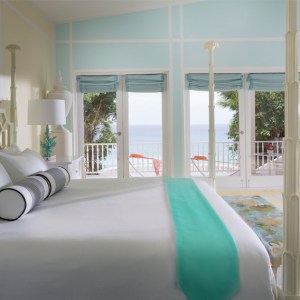 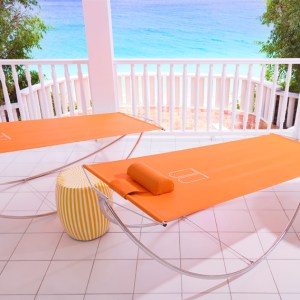 Why Go: The November 11, 1985, issue of New York magazine put it this way: “Posh, palatial, and so sophisticated that you feel you’re on the Mediterranean, not the Caribbean, Malliouhana is possibly the most glamorous hotel in the islands today.” The reputation of this cliff-top Anguillan legend often precedes it, meaning that all eyes were on the California-based Auberge Resorts Collection when Malliouhana reopened on November 1 after a three-year closure that included 18 months of renovations. The resort is credited with establishing Anguilla’s favorable reputation with the jet set during the 1980s and ’90s and, thus, with making a significant impact on the island’s economy. Habit and location held the resort in favor past its prime, and by the time it closed in 2011, posh was no longer in guests’ vernacular when describing Malliouhana.

What to Expect: Returning guests will recognize the resort’s distinctive Moorish arches, but most everything else is a lot less ’80s. Gone is the lobby reception desk; here instead are two concierge desks. New mirrored mosaic flooring, pops of pastel color (the official palette is mint, mango, saffron, and white), and better ocean views are apparent right as you walk in. The number of rooms dropped from 55 to 44, so expect plenty of space even in standard accommodations (from $525). The infamous children’s pool area and its life-size pirate ship is history, having been replaced with two infinity-edge pools. Auberge continues the resort’s foodie reputation at the Restaurant at Malliouhana, serving a delectable U.S.-style menu with Caribbean influences, and pampers guests at the two-story holistic Auberge Spa.

How to Get There: Most guests fly into Anguilla’s airport (15 minutes away by car) or into St. Maarten, from which a sea shuttle (25 minutes) can be arranged to Anguilla’s Blowing Point Ferry Terminal, itself a 10-minute drive from Malliouhana. (malliouhana.aubergeresorts.com)