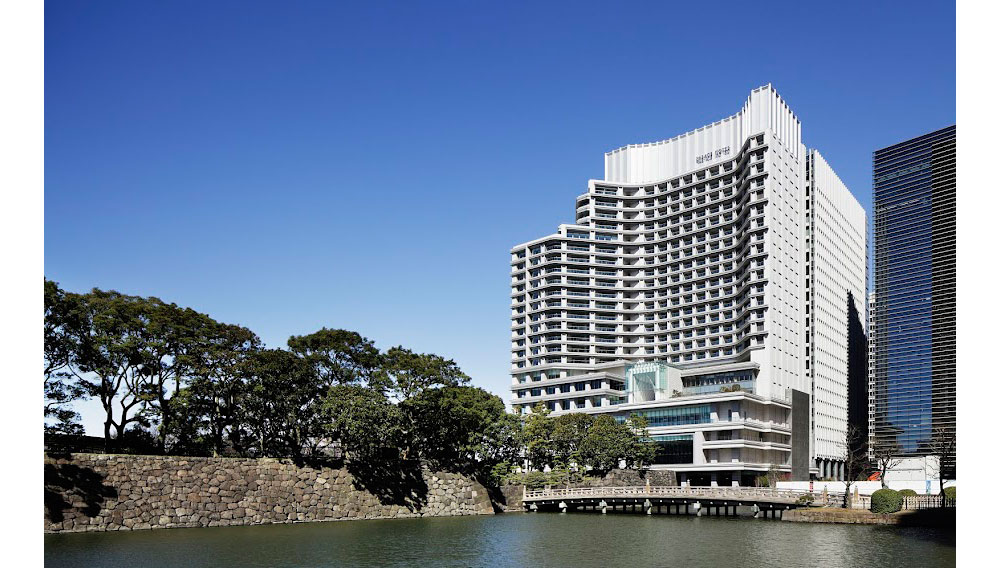 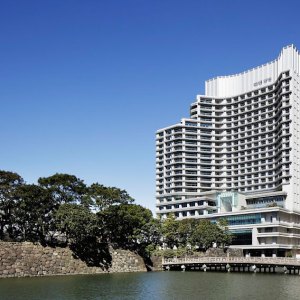 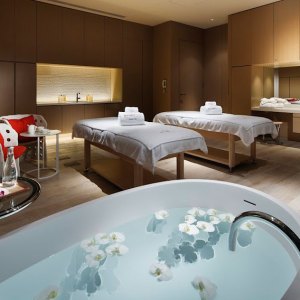 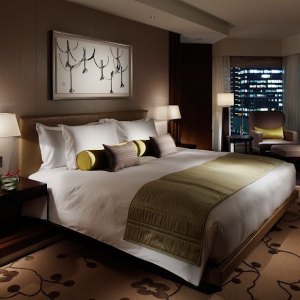 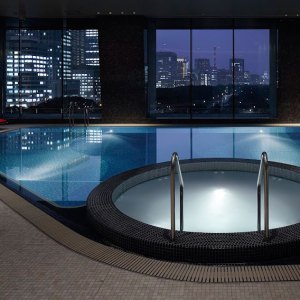 The Palace Hotel Tokyo reopened on May 17 after a three-year remodel. Located in Tokyo’s Marunouchi business district, less than 10 miles away from the Haneda international airport, the 51-year-old hotel has been completely rebuilt from the ground up and now features 290 rooms and views of the Imperial Palace. It has 10 restaurants and bars, including a choice of sushi from two-Michelin-starred chef Shinji Kanesaka or French cuisine from Patrick Henriroux, also a Michelin two-star winner. The gym has an indoor 22-yard lap pool, and there is a 12,917-square-foot Evian Spa. Rates range from $635 to $8,800 per night. (+81.3.3211.5218, www.palacehoteltokyo.com/en)