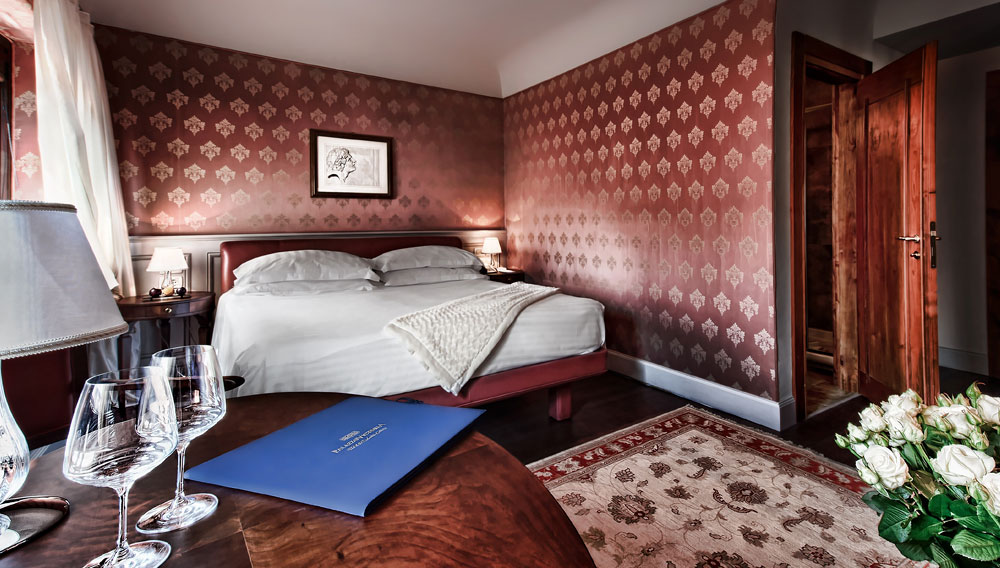 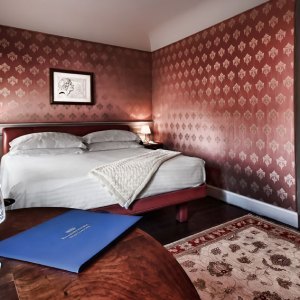 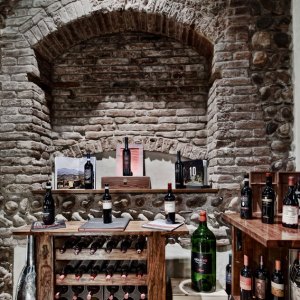 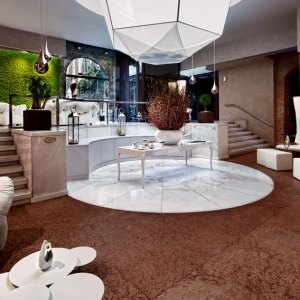 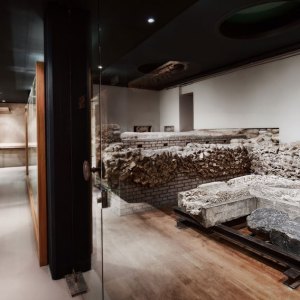 Palazzo Victoria, a converted 14th-century palace in Verona, Italy, formerly known as Hotel Victoria, reopened in late March as the newest addition to the Salviatino Collection of hotels. Like its sister property, Il Salviatino in Florence, Palazzo Victoria features a vast display of original medieval and Roman architecture. It has 70 rooms (from about $300 per night), many of which feature wraparound balconies and fresco paintings, as well as an enclosed garden, a lobby bar and café, and a traditional Italian restaurant. Nearby attractions include Renaissance gardens, a Roman amphitheater, and a 12th-century basilica, and it is about an hour’s trip to both Milan and Venice. (+39.045.590.566, www.palazzovictoria.com)