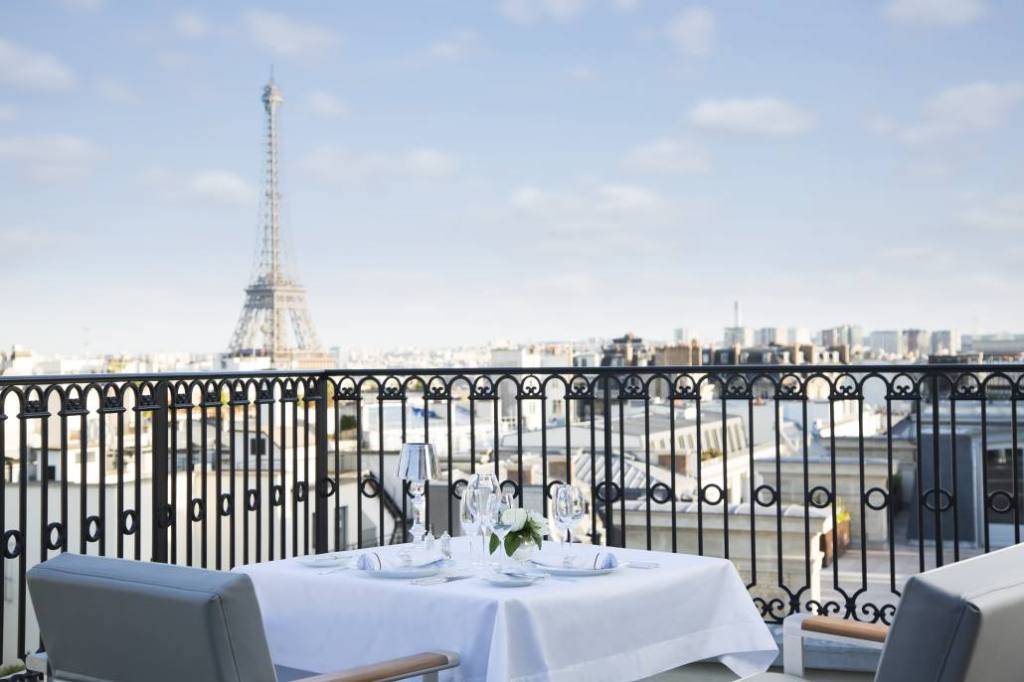 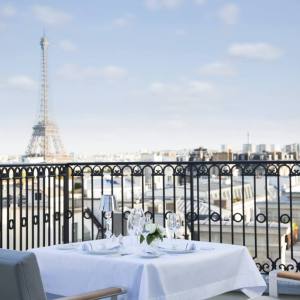 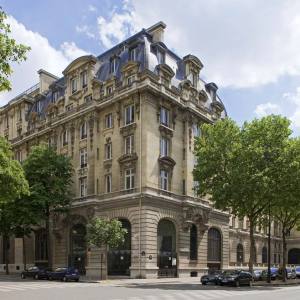 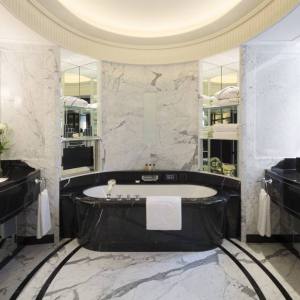 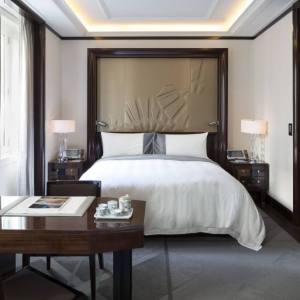 Room for room, the new Peninsula Paris is the most expensive hotel ever.

Why Go: The real estate, hotel, and property investment company Hongkong and Shanghai Hotels, Limited, opens its 10th Peninsula Hotel this month. The group is remarkably small for its 148-year history, evidence of its commitment to building not just hotels but pièces de résistance. In the case of the first European Peninsula, the utmost commitment to French artisanship is showcased throughout the 200-room hotel. An army of specialists spent four years chiseling, gilding, polishing, and restoring the 19th-century classic Haussmannian building both inside and out. Exact period pigments were researched and installed. Sabrina Fung Fine Arts curated contemporary installations to complement and juxtapose with historic elements. The result is a modern-day palace without compare.

What to Expect: Priced from about $1,475, the hotel’s entry-level rooms—which are essentially junior suites—include walk-in dressing areas larger than many Parisian hotel rooms. The top suites have their own rooftop gardens. A significant portion of the hotel’s nearly $575 million renovation costs went towards its high-tech core. Peninsula’s proprietary bedside controls for everything in the room, from the curtains to climate, appear on digital devices installed on the nightstand and throughout. The spa and fitness center are in the basement; the fine-dining restaurant L’Oiseau Blanc, one of six restaurants and bars, overlooks the Eiffel Tower from the sixth-floor rooftop. Dramatic gold-and-black décor in the LiLi Chinese restaurant was inspired by French and Chinese opera.

How to Get There: The 50-minute ride from the airport does not feel that long in the Peninsula’s fleet of luxury automobiles, including a Rolls-Royce EWB Phantom and 1934 Rolls-Royce Phantom II. (+33.1.5812.2888, www.peninsula.com/paris)