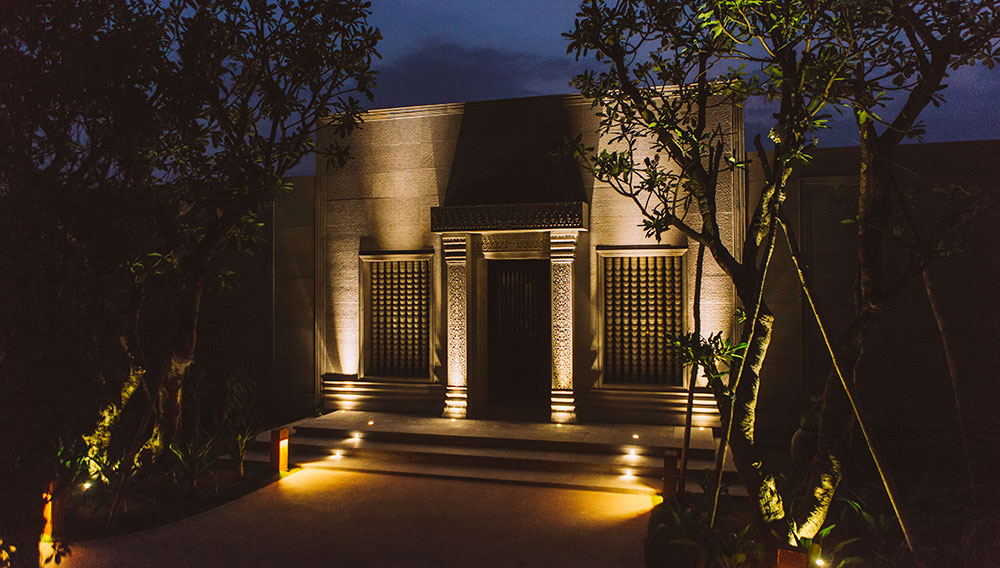 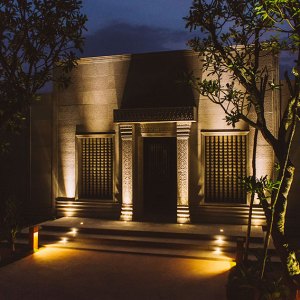 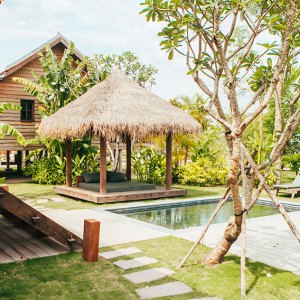 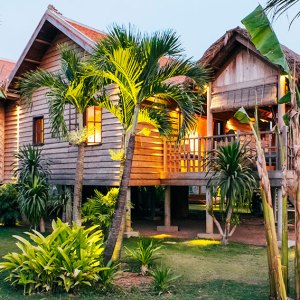 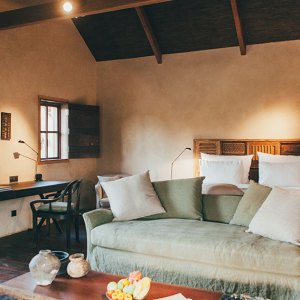 Why Go: The world’s largest religious monument stood virtually hidden to the Western world in the jungles of Cambodia for centuries until a French explorer in the 1800s popularized the site by publishing his travel notes. Now, travelers from across the globe journey to the site in droves to tour the intricately carved Angkor Wat temple and surrounding stone complexes. In September, Phum Baitang, Zannier, opened a few miles from where buses pick up throngs of tourists traveling to the temple sites. However, the 8-acre oasis that is the Phum Baitang resort—resembling a local Khmer village surrounded by paddy fields—feels far from the crowds. Its 45 stilt villas (from $160 to $375 per night, depending on the season) are built in the style of traditional Cambodian houses, and an ancient farmhouse at the heart of the resort houses two restaurants—one for local food and another for international cuisine. Phum Baitang (meaning “green village”) also boasts a sparkling Olympic-length swimming pool.

What to Expect: About half of Phum Baitang’s guests have private plunge pools behind their villas; the other 25 rooms open onto leafy terraces. The Paris-based architect and designer Reda Amalou—whose clients include Amanresorts, Six Senses, and Four Seasons—chose carved wooden headboards; locally sourced antiques; and lime-finished, freestanding wooden bathtubs for the spaces. The stone facade of the seven-treatment-room spa hearkens back to the monuments the guests will see on daily excursions to the temples of Angkor. Trips to the largest freshwater lake in Southeast Asia; Phnom Kulen National Park, a UNESCO World Heritage Site; the three villages of Kompong Phluk; Siem Reap’s oldest market; and the area’s best golf course, the Angkor designed by Nick Faldo, can also be arranged.

How to Get There: A private car and driver for the 15-minute drive from Siem Reap International Airport to the resort are included in the room rate. (phumbaitang.com)