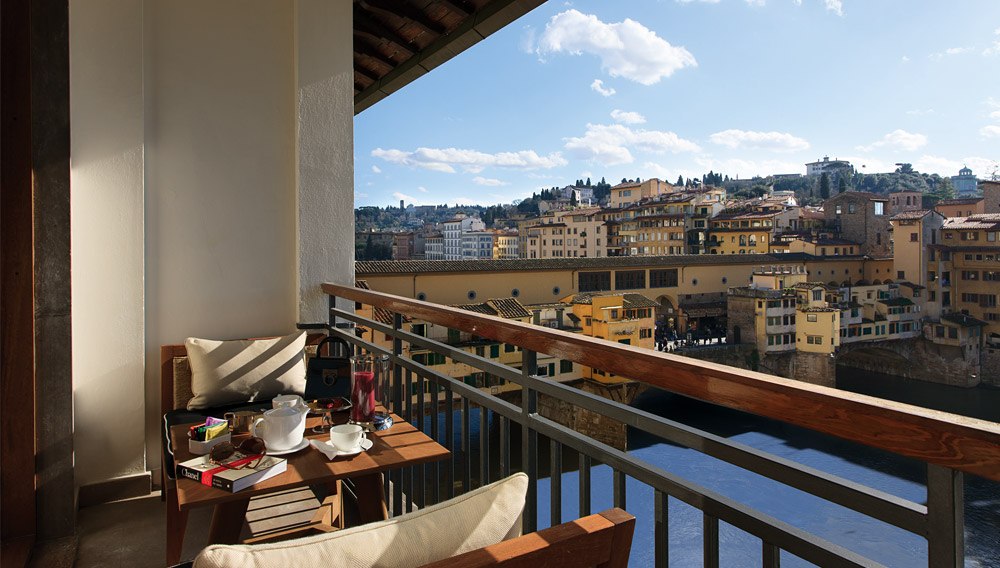 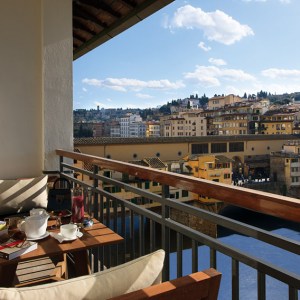 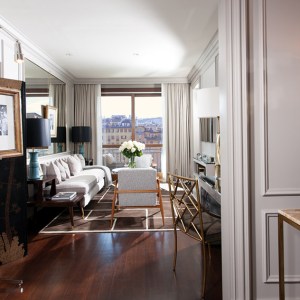 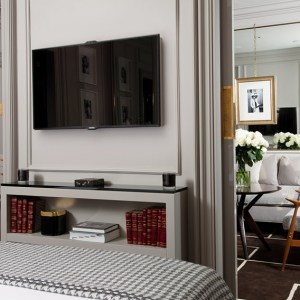 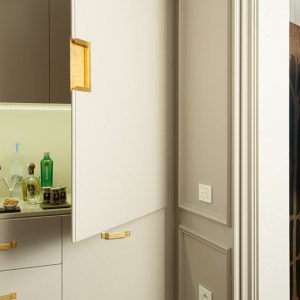 With the opening of the Portrait Firenze, the picture-window views from one of the Ferragamo family’s favorite hotels just got better.

Why Go: Florence itself, the birthplace of the Italian Renaissance and the capital of Tuscany, does not need much of an introduction. This boutique hotel, which is part of the Lungarno Collection, a luxury hotel management company owned by the Ferragamo family, opened as Lungarno Suites on the banks of Florence’s Arno River in 2002. The previous iteration earned praise for its location overlooking the Ponte Vecchio. The 44 rooms, well liked for their spaciousness, were neutral and nice, and many included kitchenettes. After several months of renovations, the hotel has reopened as the Portrait Firenze with evident improvements.

What to Expect: The new hotel has fewer rooms, just 36, and those rooms (from $620) look less like hotel rooms and more like stylish residential apartments. Bespoke furnishings, new lamps, new linens, big mirrors, Carrara marble in the bathrooms, and honor bars rather than kitchenettes make the spaces nearly unrecognizable, apart from their revered views. The Portrait Penthouse Floor is the hotel’s largest accommodation with five bedrooms, a large terrace, and a central hydromassage whirlpool. Portrait Caffé, serving light meals, coffee, and drinks, is the hotel’s only dining outlet apart from room service. There is no spa on-site but massages and other treatments can be arranged in-room.

How to Get There: Located on Lungarno Acciaiuoli in the heart of Florence, the hotel is less than a mile from the Firenze Santa Maria Novella train station; the Florence airport is about 30 minutes outside of the city. (+39.055.2726.4000, www.portraitfirenze.com)