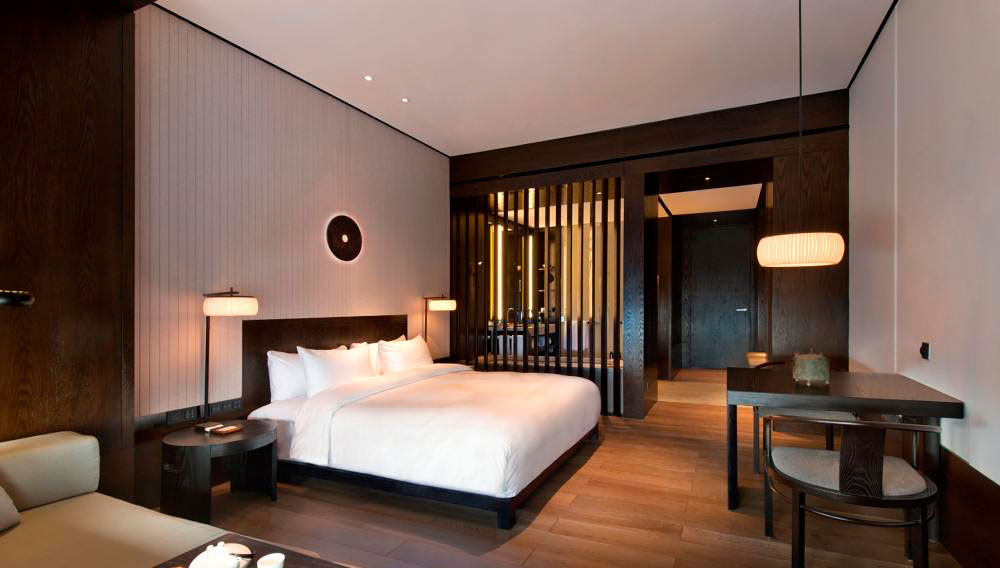 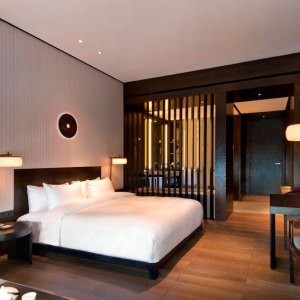 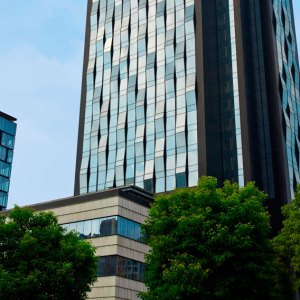 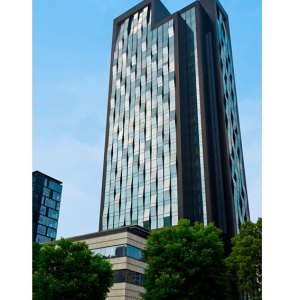 The Puyu Hotel and Spa, a 29-story tower infused with a resort-like atmosphere, opens November 1in the largest city in central China.

Why Go: Explore the provincial capital city of Wuhan, which shares a number of similarities with Chicago. Wuhan is a major transportation hub and the home of the largest urban lake in China. Attractions in the city of 10 million include one of the four great towers in China (with its commanding view of the Yangtze River), temples galore, and boat rides on the great East Lake. Avoid the region in the summer, when the weather is especially hot and humid.

What to Expect: Like its Shanghai sister hotel the Puli, the Puyu is designed to promote calm and well-being throughout its 332 rooms and public spaces. The hotel is well placed as a home base for touring Wuhan, or—with its Club-level rooms, destination spa, and three restaurants—for holing up and escaping the masses. The Jade Garden restaurant has 10 private dining rooms, and Soho serves regional dishes from live cooking stations. There is also a rooftop bar and an Italian restaurant with a wood-fired oven.

How to Get There: From Shanghai, travelers can reach Wuhan in 7 hours by train or under 2 hours by plane.