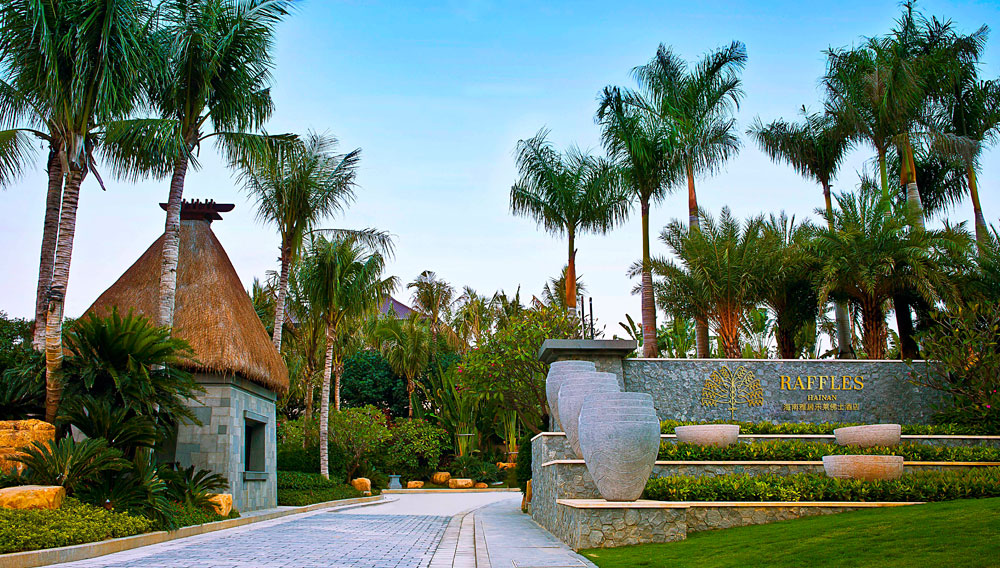 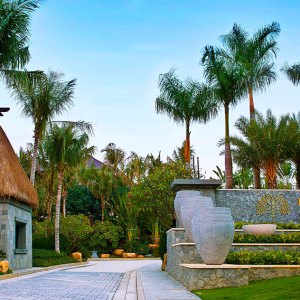 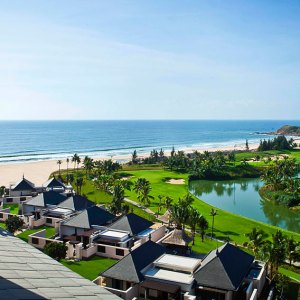 Why to Go: If you are traveling in China and want a warm-weather reprieve, Hainan Island is a popular domestic retreat. The island is at the same latitude as Hawaii, with similar weather. International investment is pouring into the tourist destination: A Mandarin Oriental opened on the island in 2009, and the Four Seasons will be complete next year. Clearwater’s beach is wide, with soft sand, and the water is—not surprisingly—quite clear.

What to Expect: A sprawling beach resort with open, Balinese-style architecture within an even more sprawling resort development. Raffles alone offers seven eateries, 200 rooms (the smallest are nearly 1,000 square feet), 99 suites, and 32 villas. There are three other international hotels planned for the 310-square-mile Clearwater Bay, including Jumeirah and JW Marriott. Two yacht clubs, vacation homes, shopping malls, and a third golf course are also nearby. All rooms have private balconies and either ocean or golf-course views.

How to Get There: Fly into either of Hainan’s two airports, take the train in from Beijing or Shanghai, or (unless it’s typhoon season) ferry in from Guangzhou. (+86.898.8338.9888, www.raffles.com