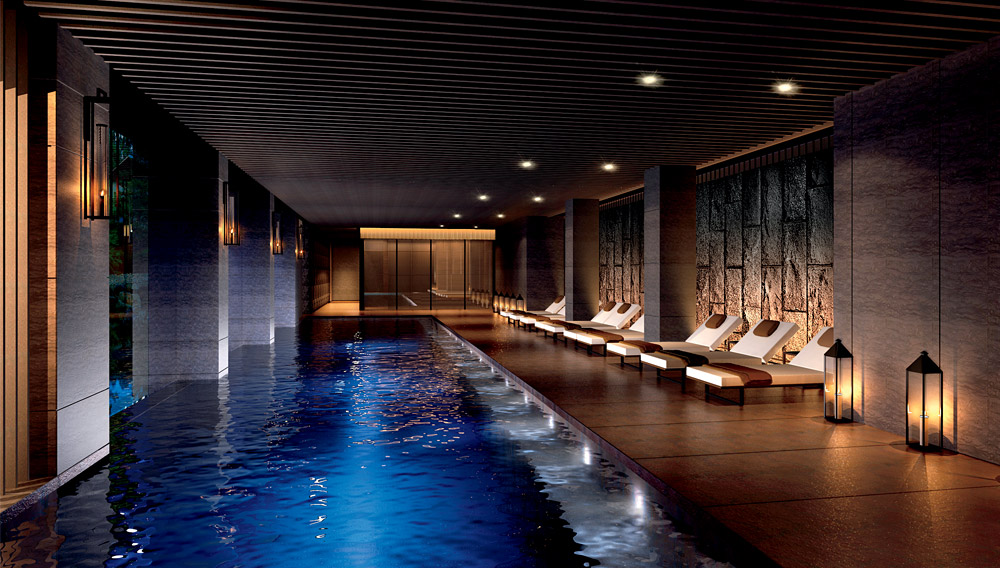 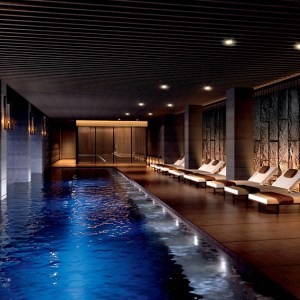 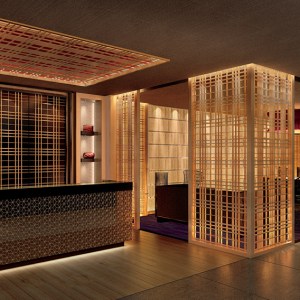 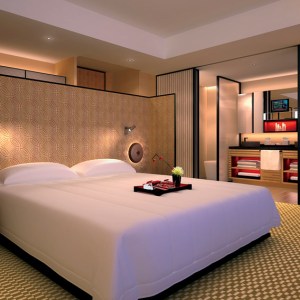 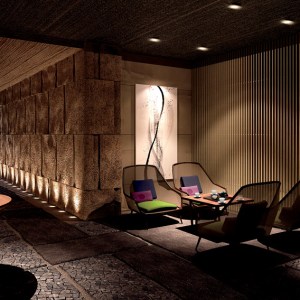 Why Go: Kyoto has been called one of Japan’s most beautiful cities. Among the city center, immaculate walled parks and temple grounds are tucked away. World War II bombings bypassed the city, leaving 17 UNESCO World Heritage Sites and a landscape of prewar buildings intact. But a glaring lack of upscale hotels has long plagued Kyoto—until now. The contemporary Ritz-Carlton delivers the polish of a top five-star brand, celebrating Japanese artistry from within a rectangular, low-slung building along the Kamo River.

What to Expect: The 134 rooms (from about $700) are, on average, the largest in Kyoto. They overlook either the Higashiyama mountain range or the river. Some of the suites have gardens with moon-viewing decks, and others have a fireplace on the terrace. At Mizuki, one of two signature restaurants, sushi is served on a long lacquered counter and private dining rooms are equipped with teppanyaki grills. The spa by Espa has seven treatment rooms and an indoor pool.

How to Get There: Kyoto does not have its own airport; fly in via either of Osaka’s two airports and drive to the hotel in a little over an hour, or take the train in as few as 15 minutes. (+81.75.746.5555, www.ritzcarlton.com/kyoto)