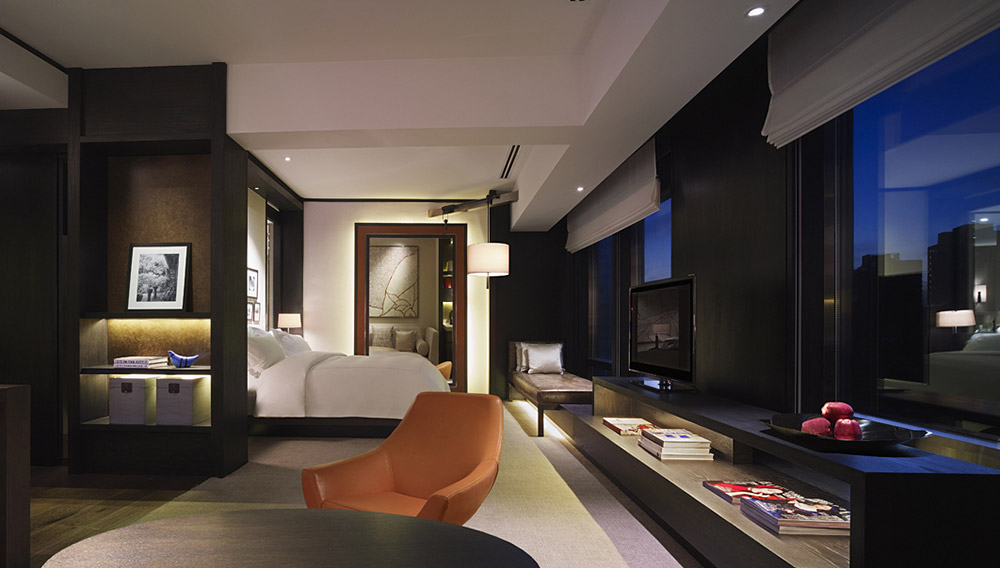 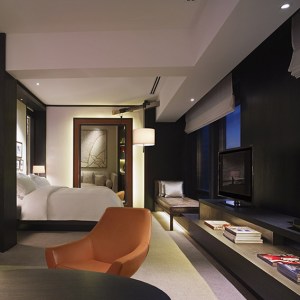 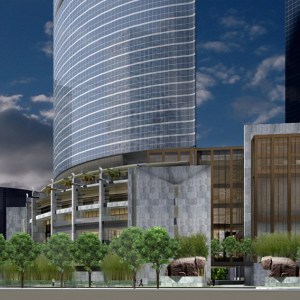 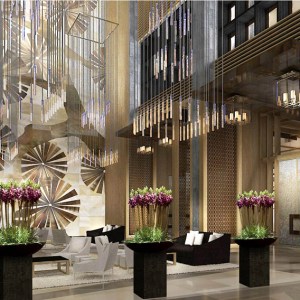 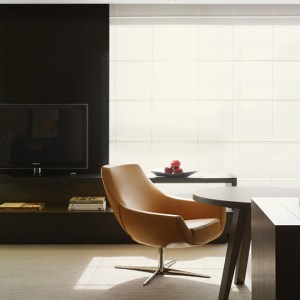 Rosewood makes its first of many moves into Asia with this lush urban retreat in Beijing’s Central Business District.

Why Go: Rosewood Hotels and Resorts has its eye on Asia. The Dallas-based group manages six hotels in the United States, one in Canada, five in Europe and the Middle East, six in the Caribbean and Latin America, and none in Asia. That will change late this summer, when Rosewood opens a new hotel in Beijing’s eastern Chaoyang District, followed over the next few years by seven additional Asian properties. Beijing is organized like a target, with numbered rings counting higher towards its outskirts. The 22-story Rosewood sits just off the Third Ring Road near high-end shopping, Olympic venues, and government embassies, and directly across from the great angular archway of the Rem Koolhaas–designed CCTV Headquarters. Popular tourist sites like Tiananmen Square, the Forbidden City, and the Temple of Heaven are within a 15-minute drive.

What to Expect: Sleek, polished rooms and suites characteristic of Rosewood’s high standards (from $300) are no surprise within the Beijing hotel. Built-in bookshelves, original cloisonné artworks, walk-in closets, window seats, and bedside control panels for lights, climate, and drapes make the 283 rooms feel quite residential. A resort landscaping company from Thailand was hired to build out the hotel’s wealth of outdoor space. Each of the nine private dining rooms in one of the hotel’s restaurants has an outdoor lounge, and many of the other five restaurants and lounges at the hotel offer alfresco dining. A unique feature of the Sense Spa is its five-suite inventory, designed for overnight stays.

How to Get There: The hotel’s Jaguar XJL Ultimate sedan makes the drive from the Rosewood to Beijing Capital International Airport in about 40 minutes. (+598.2.518.7124, www.rosewoodhotels.com/beijing)