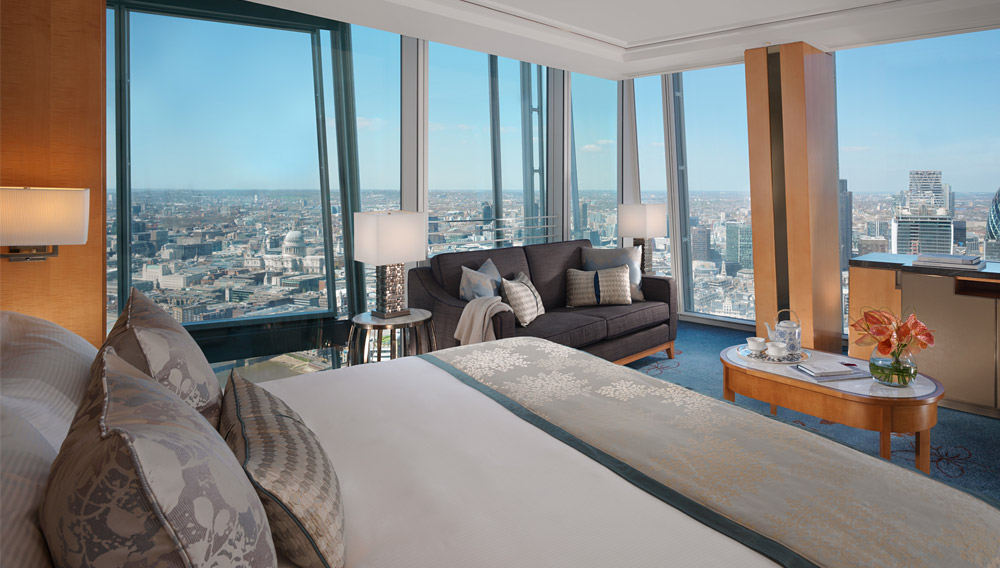 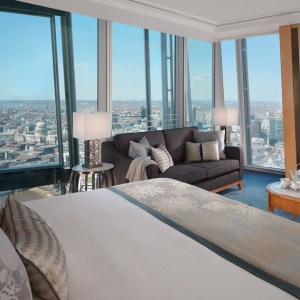 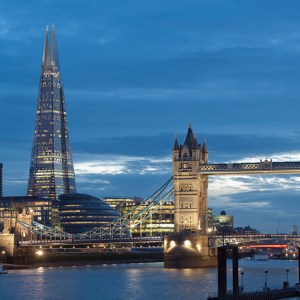 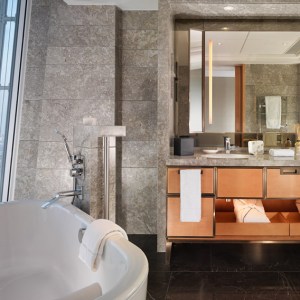 Why Go: Go for the views. The Shangri-La stands back from the City of London on the southern bank of the Thames. Its perch on floors 34 through 52 of the Shard, Europe’s tallest building, showcases landmarks across the city. Atop the London Bridge train station, the new modern skyscraper juts out into the skyline like a lone needle so that no view is obstructed. The project began with the hopes of hosting guests during the Summer Olympics in 2012, but construction setbacks pushed the opening date to May 6, 2014.

What to Expect: Although it is across town from the city’s top hotels in Mayfair, the Shangri-La should be worth the wait for those who want to see a different view of London. The contemporary design of the 185 rooms (from about $750) and 17 suites features Chinese-inspired details for the Shangri-La brand, which has just two other hotels in Europe. The fine-dining restaurant Ting, whose name is Mandarin for “living room,” serves a modern European menu. Afternoon tea service can be ordered in classic English or Chinese-inspired styles. On the hotel’s top floor is an indoor swimming pool and a Champagne and cocktail lounge—the highest in London.

How to Get There: From Heathrow Airport, catch the 15-minute express train to Paddington station. A taxi from there takes 20 minutes without traffic. (+44.7234.8000, www.shangri-la.com/london)