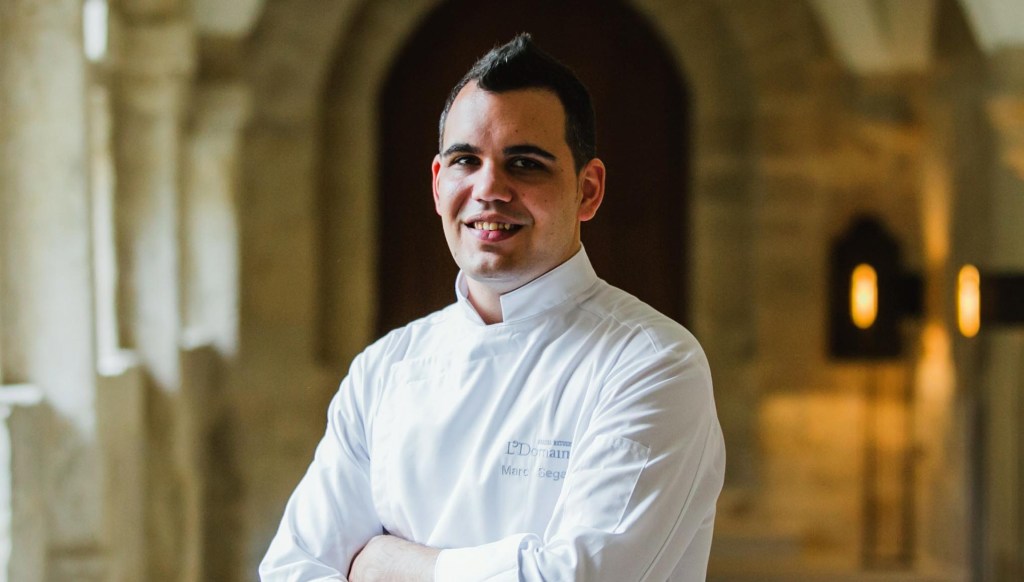 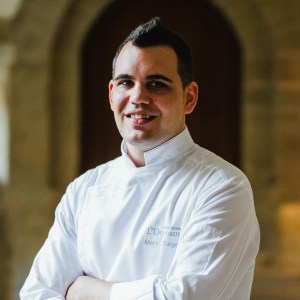 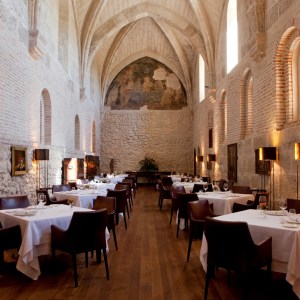 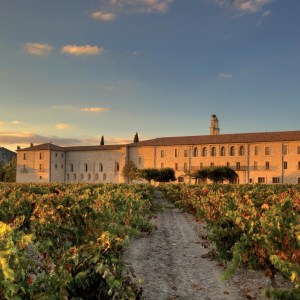 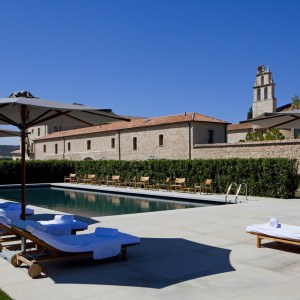 Over the past 10 years, Chef Segarra has developed a broad range of skills and experience working with top chefs in a number of acclaimed and Michelin-starred restaurants across the country. He assumes responsibility for LeDomaine’s Refectorio, the hotel’s One Michelin Star restaurant where he has put the finishing touches on new signature menus that are paired with the award-winning wines produced on the Abadía Retuerta LeDomaine estate. He also is overseeing the Vinoteca wine cellar, serving tapas and small plates; Jardin del Claustro, the hotel’s summer restaurant, and catering including the many weddings held at this popular hotel for tying the knot.

“Chef Segarra’s career and talents have seen a meteoric rise over the past decade as he has collaborated with a series of Spain’s star chefs in the kitchens of their award-winning restaurants,” said Andrés Araya, Managing Director of Abadía Retuerta LeDomaine. “He brings a breadth of culinary knowledge, and a fountain of creativity, to our food and beverage operations at LeDomaine that bodes well for earning our second Michelin star in the near future.”

Chef Segarra’s new menus are sophisticated and artistic culinary creations designed to inspire and tantalize savvy palates. The dishes are based on delectable specialty foods of the highest quality, with a focus on seasonal offerings produced in the local Duero region, the province of Castille y León and across Spain.

Abadía Retuerta LeDomaine is a completely restored, historic abbey, dating from 1146 and set within a 1,730-acre medieval estate, that is imbued with the charm and lore of a by-gone age. The exclusive hotel takes guests back in time while immersing them in the comforts and luxuries of today’s most sophisticated hospitality. LeDomaine is a grand travel experience, overflowing the senses with its 900-year-old history, stately architecture, majestic ambiance, world-class culinary experiences, vineyards with acclaimed wines, and regal accommodations.