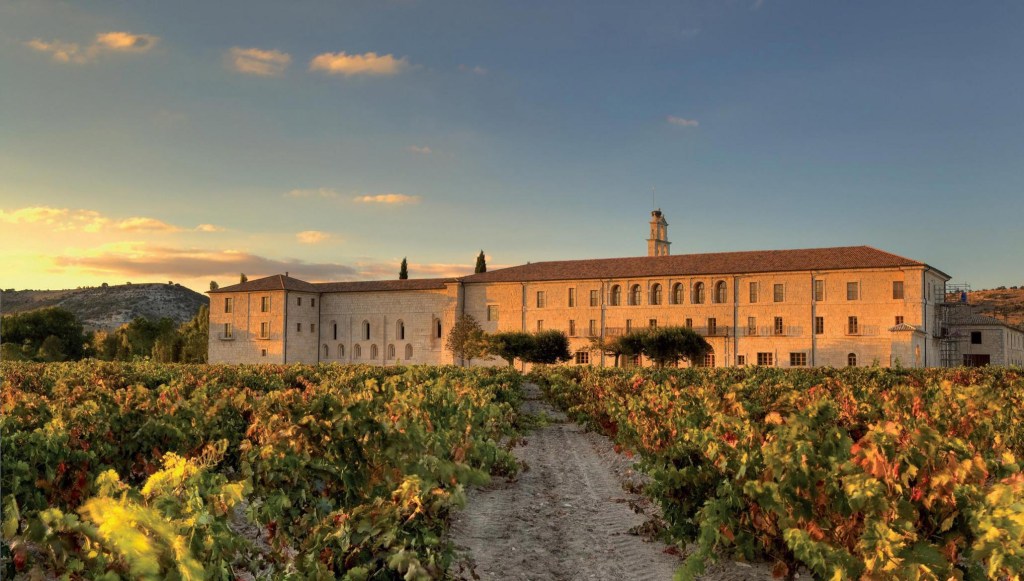 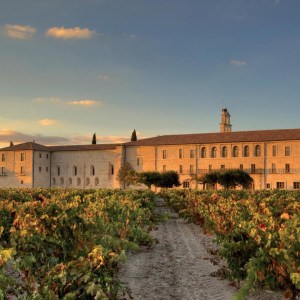 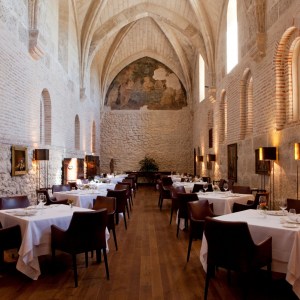 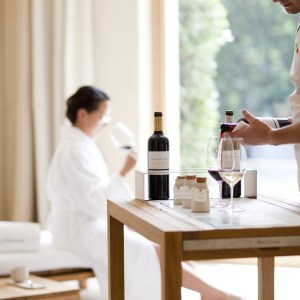 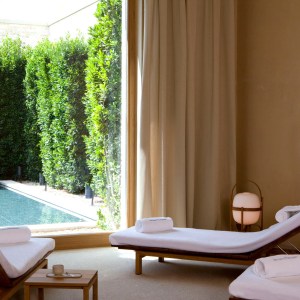 “From the restoration to creating a hotel to dramatically expanding the facilities and amenities, in just a few years we have evolved Abadía Retuerta LeDomaine into one of Spain’s most dramatic properties with an unprecedented combination of historic atmosphere and guest facilities and experiences,” said Andres Araya, Managing Director.

When the historic hotel re-opens on March 1, 2016, following its annual two-and-a-half month closure during winter, LeDomaine will offer a starting room rate in 2016 of $466 and packages that feature the bespoke services of the new spa. Santuario LeDomaine Wellness & Spa is a nurturing and innovative sanctuary of holistic healing and wellness featuring 10,000-sq.-ft. of ultra-luxurious facilities, a ground-breaking “fusion wine” vinotherapy spa concept where the guest’s personalized treatment program is based on a blind tasting of wines, Europe’s first ‘Spa Sommeliers’ who guide guests on their wellness journey, and the highest level of individualization and guest service including Spa Butlers who welcome guests and assist at every step of their spa experience.

The 900-year-old abbey’s former stables were transformed into the spa as well as eight spacious and exquisitely appointed new guest rooms, which have direct spa access. Among the new programs are:

Imbued with the charm and lore of a by-gone age, Abadía Retuerta LeDomaine takes guests back in time while immersing them in the comforts and luxuries of today’s most savvy hospitality. The medieval abbey and estate of LeDomaine is a grand travel experience that overwhelms the senses with its enduring history, stately architecture, majestic ambiance, world-class culinary experiences by one of Spain’s celebrated chefs at One-Michelin-Star Refectorio restaurant, an acclaimed winery with award-winning wines and 30 regal accommodations. Dating from 1146 and set on 1,730 acres, LeDomaine is an historic property that was brought into the 21st century with a sensitively and imaginatively implemented restoration – earning it a Europa Nostra Award from the European Union for conserving cultural heritage.