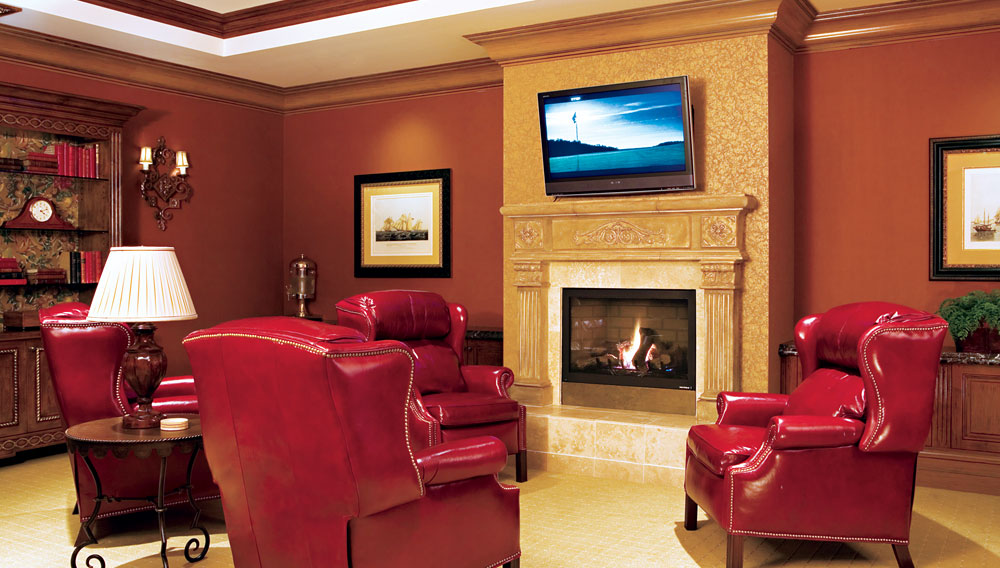 At the Grand Del Mar, a sprawling 400-acre resort in suburban San Diego, the list of spa treatments spans six pages and more than 30 therapies. Guests can download the treatment menu from the property’s website in advance of their stay or find a copy in their room after checking into the resort. From Touch Therapies that “clear energy pathways” and “melt away stress” to Triads that “create a surge of energy from head to toe,” the smorgasbord of treatments offers any number of ways to relax, revitalize, and recover.

And yet, according to the Grand Del Mar’s spa and recreation director, Jim Croghan, despite their many options, most guests choose the same old thing: “The standard facial or the standard massage,” says Croghan. “It seems that spa guests across the world will often book what’s most basic.” (If that sounds like you, request a Portrait facial and a Therapeutic massage at the Grand Del Mar.)

Indeed, the assets of a thorough spa menu can be lost on the average resort guest in the market for a 90-minute shot of relaxation. But they need not be, says Anne Bramham, a spa consultant who began working with the Grand Del Mar before it opened in 2007. Bramham, a founder of one of the United States’ top spa-therapy-education certifications, developed the treatment menu at the Grand Del Mar—and is now behind the resort’s recent efforts to wean guests off it.

Introduced this year, a questionnaire developed by Bramham helps guests make the most of the Grand Del Mar’s comprehensive offerings by connecting them with treatments they will benefit from but may not know how to ask for. “The difference is really between picking a treatment and allowing the spa to recommend a program,” explains Bramham, who believes the role of the spa experience in the 21st century is becoming too important to ignore. “Sixty percent of disease is caused by stress,” she explains.

Programs developed by Bramham, an 18-year instructor of the late Dr. Emil Vodder’s lymphology methods, combat poor diets and sedentary lifestyles that can increase disease and impact the lymphatic system, causing pain and swelling. One such treatment that the questionnaire might prompt spa professionals to recommend is called Manual Lymph Drainage, or MLD. “I had a male client who injured his back, and deep tissue had no effect,” says Bramham. “He was in his 70s, and after several MLD treatments his back was back. It’s not that we fixed him; MLD shuts down the fight-or-flight reflex and allows the body to repair itself.”

The Grand Del Mar also offers preventive and preparative therapies, including a new pregame treatment for golfers. (The resort is home to an 18-hole championship course designed by Tom Fazio.) The ritual relaxes the hip and lower-back muscles to increase circulation within the muscular system and improve range of motion, which in turn prevents injury.

Beyond spa treatments, personalized programs can incorporate specialized meals and fitness activities, such as a tai chi class or a walk through the adjacent 4,100-acre Los Peñasquitos Canyon Preserve. “Whether it’s about antiaging, being healthy, relieving stress, or a combination,” says Croghan, “we have the resources here to go beyond administering a single treatment and really elicit a lifestyle change.”