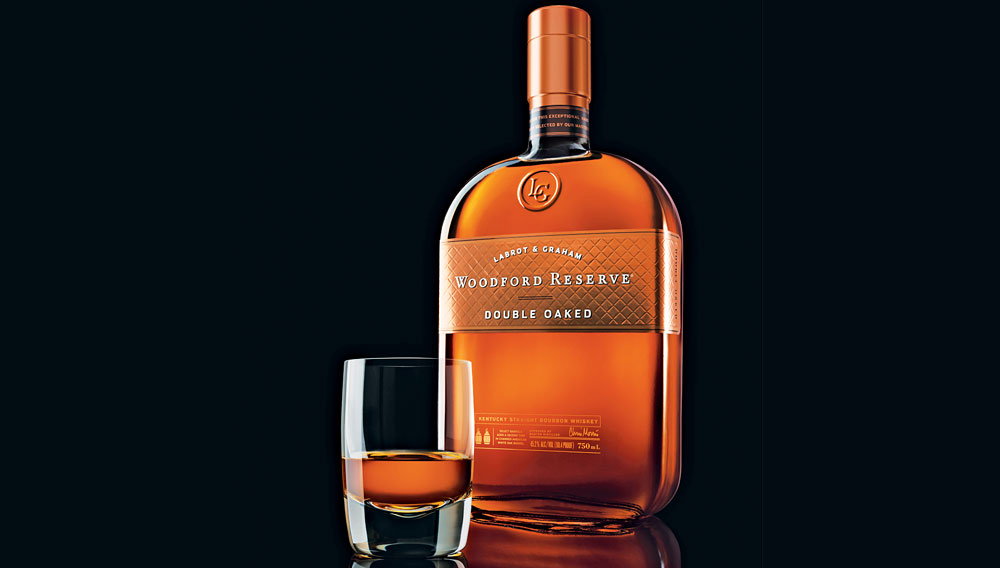 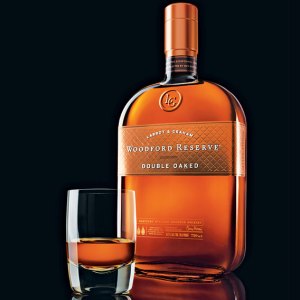 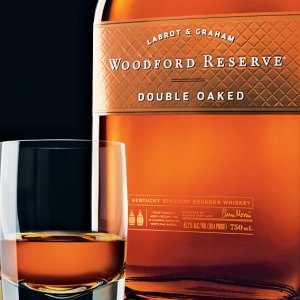 Quercus Alba, the North Amer­ican white oak, which can live to be as old as 600 years, played its small part in U.S. history by furnishing the raw material for the hull of the USS Constitution, the world’s oldest commissioned naval ship, launched in 1797. Yet, despite its longevity and notable associations, this tree is neither especially majestic nor particularly beautiful. Only when its wood is conditioned and brought into prolonged contact with a fine spirit created by a gifted craftsman, such as Woodford Reserve’s master distiller Chris Morris, does the tree’s true beauty shine through: Quercus alba, after all, imparts to Woodford Reserve’s new Double Oaked bourbon much of its captivatingly complex character.

“There are two flavor families of whiskey,” Morris says. “Old World whiskeys tend to be grain forward, while New World whiskeys are more barrel forward, because they are matured in new wood. For Double Oaked, we wanted to enhance the maturation process by using additional, well-toasted wood.”

The product of two separate rounds of barreling in new white oak, Double Oaked takes the “barrel forward” concept to a new level. Because Woodford Reserve’s parent company, Brown-Forman, is the only spirits producer that still maintains its own cooperage, Morris is able to personally supervise the design and construction of his barrels. White oak arrives at the cooperage as green staves, which season in the open air for nine months, developing nuances that will later register on the nose and palate as spiced fruit notes. After finishing in a kiln, the staves undergo extensive toasting, which completes the first barrels’ myriad, dense flavors. The wood for the second barrels used in the maturation of Double Oak is toasted for an even longer period.

“In general, the industry doesn’t toast,” Morris says. “It only chars. This is something that sets Wood­ford Reserve apart. And Double Oaked incorporates double the toasting of any other whiskey. We wanted more of the honey, the vanilla, the soft notes brought out by toasting.”

Inspired by the enthusiastic reception given the Master’s Collection Seasoned Oak Finish bourbon—a limited-edition 2009 release that Morris describes as the first bourbon for which “we put our wood science to full use”—Double Oaked starts out as Woodford Reserve’s standard, fully matured Distiller’s Select bourbon. The 110-proof spirit is then transferred to the second barrel to age six to 12 months longer. Bottled at 90.4 proof, Double Oaked ($50) has a deep amber color; a smooth, sweet, full-bodied character; and a nose steeped in aromas of caramel, honey, dark fruits, and chocolate, with hints of orange and marzipan. Flavors of spiced apple, hazelnut, brown sugar, and vanilla emerge on the palate, and the long finish is rich with lingering traces of apple and honey.