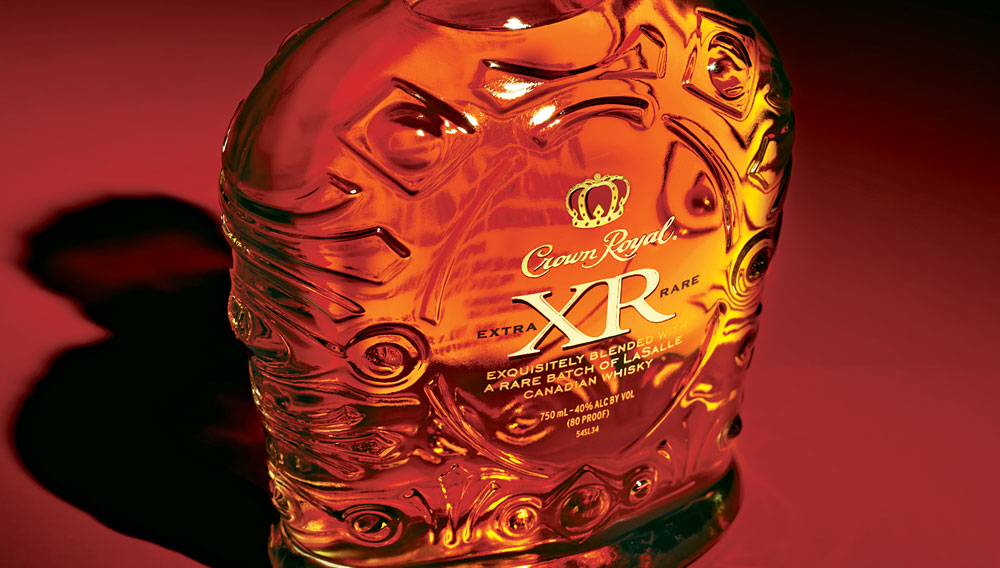 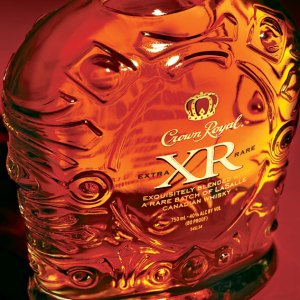 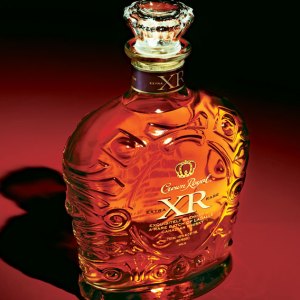 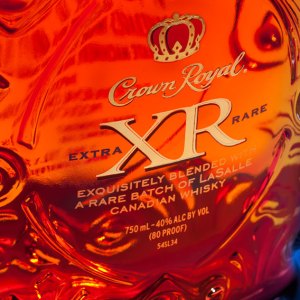 In 1939, King George VI became the first reigning British monarch to make a royal tour of Canada. To mark the momentous occasion, Canada’s first fam­ily of whiskey, the Bronfmans, created a blend of some 50 corn, rye, and barley whiskeys, many of which hailed from their distillery in LaSalle, Quebec, which they established in 1924. While it is not known if the British monarch ever actually tasted that first whiskey made in his honor, dubbed Crown Royal, the Canadian people enjoyed it, as did their neighbors to the south. Today, Crown Royal is the best-selling Canadian whiskey in the United States.

Purchased from Seagram by Diageo in 2000, Crown Royal stopped distilling whiskey at the LaSalle facility in 1993, when the brand moved all production to its current distillery on the shores of Lake Winnipeg. Yet the LaSalle site continued to host a bottling facility, a warehouse for a few remaining barrels of aging whiskey, and Crown Royal’s research labs, where from 1993 to 1998 a young chemist named Andrew MacKay made his foray into the world of whiskey-making as an apprentice.

“And then they kept hiring me back,” says MacKay, who currently serves as Crown Royal’s master blender, a position he assumed in 2005. For his most recent bottling, MacKay returned to the warehouse at the LaSalle distillery to retrieve whiskeys that would contribute to the second blend in Crown Royal’s Extra Rare Whisky series, which the distiller released in June. The new offering follows the 2006 introduction of the initial Extra Rare Whisky, made from the salvaged barrels from Crown Royal’s distillery in Waterloo, Ontario, which was devastated by a fire in 1993.

The new Extra Rare (or simply XR), priced at $130 per bottle, comprises more than 80 whiskeys, many of them from the LaSalle distillery. The XR bears no age designation, and MacKay will not disclose the oldest component in its blend; however, considering the age of the distillery, the LaSalle whiskeys included in XR are likely 20 or more years old. The most notable among these is the LaSalle rye, which helps distinguish XR’s taste from that of other whiskeys in the Crown Royal range.

“I started with the LaSalle rye and then tried to build upon it,” says MacKay, who points out that the floral notes in XR help to balance the strong, spicy character of the rye. On the nose, XR exhibits sweet scents of vanilla and caramel, while on the palette, hints of honey, dark chocolate, and dried fruit soften the predominant flavors of clove and cinnamon.

Unlike the original Crown Royal, which was first created more than 70 years ago and continues to be enjoyed the world over, XR can only be produced in limited quantities, because of the finite number of barrels remaining at the Crown Royal warehouses in LaSalle.