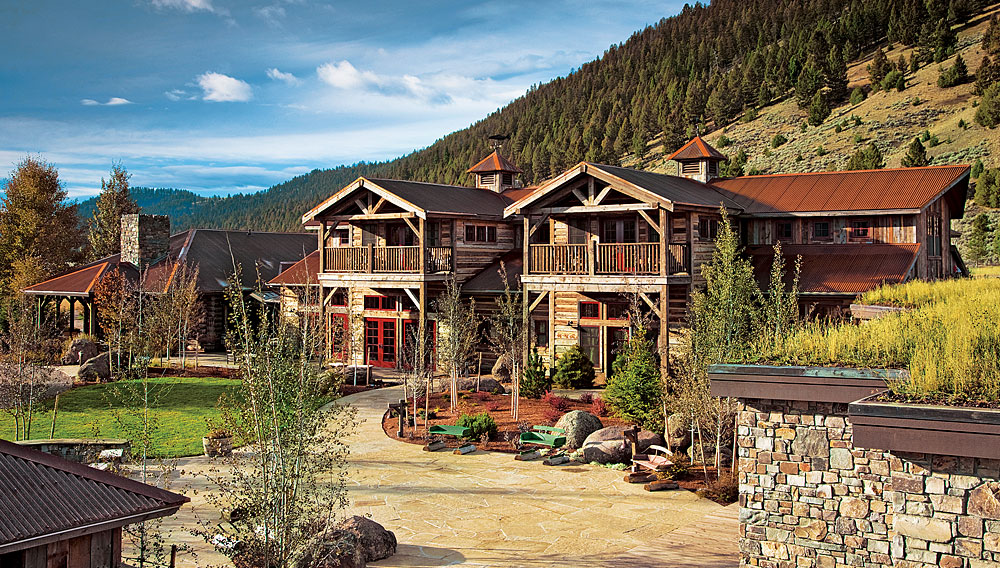 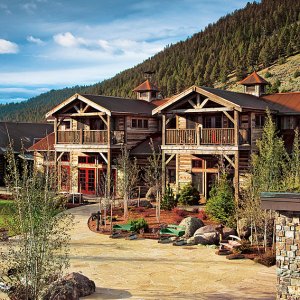 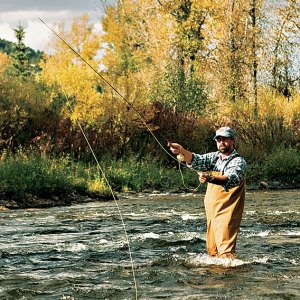 In February, James Manley, owner of the Ranch at Rock Creek in Montana, spent a relaxing vacation at the 40-suite Amanyara beach resort in Turks and Caicos. The 56-year-old Connecticut businessman enjoyed his stay, but it was not an experience he cared to replicate back on the ranch. “No one talked to each other there,” he says. “There are thousands of resorts you can go to and be alone. The Ranch is a whole different feeling.”

Evidence to support Manley’s assertion can be found in the checked-curtain dining room of his 6,600-acre guest ranch southeast of Missoula. Round tables—surrounded by chairs upholstered in a loud Southwestern-style print—sit close together to encourage socialization among guests. “You don’t have to make friends,” Manley says. “But this is like coming to my home. We eat together.”

Thus far, Manley has hosted only about 250 guests—many of them his personal friends—at the Ranch during a three-year span that he spent fine-tuning his concept and completing construction. The property officially opens as a guest ranch on May 1, culminating a decades-long passion project for its owner.

When he was growing up, Manley and his family took regular vacations from their New Jersey home to dude ranches out west. He aspired to have a gentleman’s ranch of his own, and in 2007—after 25 years of looking for a low-elevation site with a river running through it (and no rattlesnakes)—he bought the Ranch at Rock Creek on the very day he first toured the property. Nine months later he began developing the site as a luxury guest ranch. “There was a shortage in the market of ranches that were upscale but authentic,” he says. “And when I say ‘upscale,’ I don’t mean marble.”

Manley toured several guest ranches that he describes as essentially five-star hotels dropped into country surroundings. He intends for the Ranch at Rock Creek’s 23 accommodations—which range from canvas tents with private compost toilets to two-story log homes with porches and hot tubs—to offer a better sense of place.

The Ranch’s nightly rates begin at about $825 per person and include everything except premium wines, spa treatments, and off-ranch fishing trips. Guests can spend their time on the property much as they would at other ranch resorts—fly-fishing, horseback riding, sport-clay shooting, hiking, mountain biking—but also in unexpected ways, such as bowling or taking part in a paintball war. “I don’t care who it is, when you hand someone a paintball gun they become a 10-year-old playing army,” says Manley. “And a 10-year-old is usually happier than an adult.”