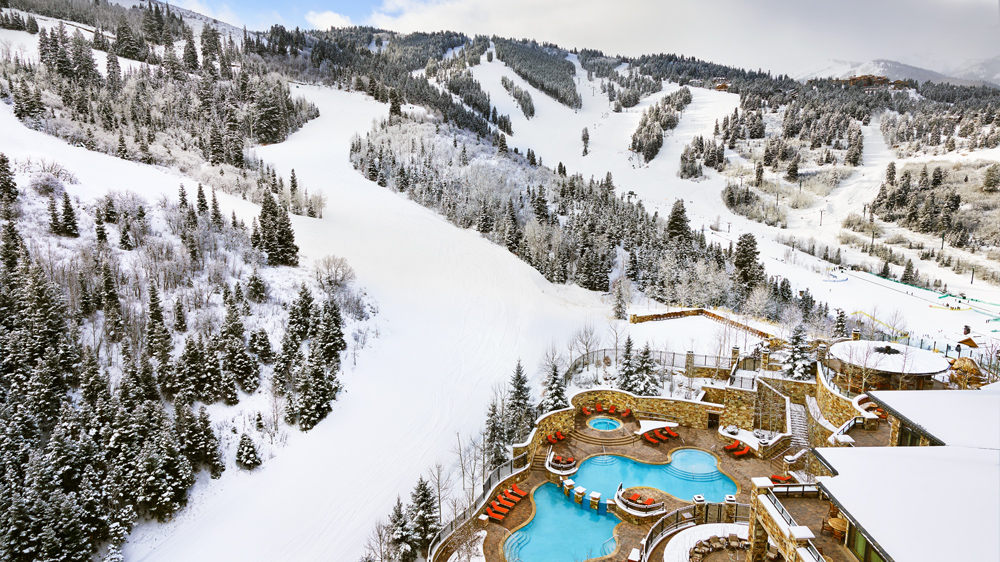 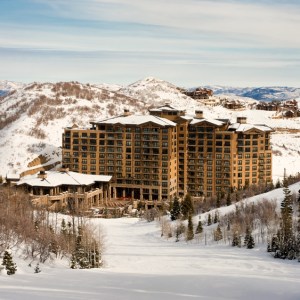 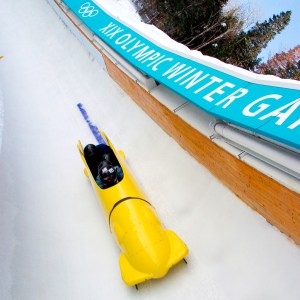 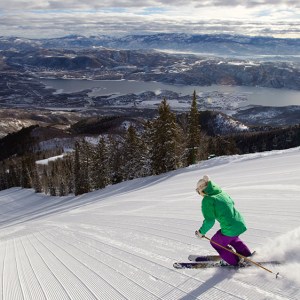 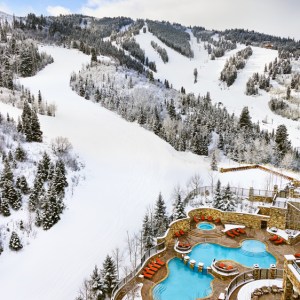 If you can’t swing a trip to PyeongChang to catch the 2018 Winter Olympic Games in person this February, there are plenty of ways you can get into the powdery spirit this side of the Pacific. Hitting the slopes and practicing your downhill-skiing form in Aspen or Vail might be the easiest way to feel like a member of Team U.S.A., but at the St. Regis Deer Valley, you can get an even better taste of the Olympic action.

The property has partnered with the Utah Olympic Legacy Foundation this season to offer two Olympic adventures exclusively to guests of the resort. Speed demons can book the Bobsled with an Olympian package, which will give them a rare chance to navigate the Park City bobsled track’s 10 breakneck turns alongside Olympic silver medalists Valerie Fleming or Shauna Rohbock. The athletes will give guests a private tour of the track before suiting up for a ride on an Olympic-grade bobsled, which hits speeds of up to 70 miles an hour.

If pulling 3Gs isn’t quite your thing, you can still get in on the Olympic action by trying your hand at the biathlon—one of the games’ most popular events. Guests of the Olympic Biathlon Experience will be coached by the Utah Olympic Legacy Foundation’s dedicated team of staff and put their sharp-shooting skills to the test, practicing with precision rifles as they ski or snowshoe through the course. The package can be booked for up to 24 people, meaning that large families or groups can embrace their competitive sides and host their own version of the Olympic games.

After days spent pushing their athletic skills to the limit, guests can then retire to a plush suite back at the St. Regis, indulge in a muscle- or skin-rejuvenating treatment at the Remède spa, or toast to Team U.S.A. at Jean-Georges Vongerichten’s J&G Grill Park City. If the taste of winter sports has them craving more, guests can also hit the slopes to ski—or they can even book another Olympic experience with 12-time Paralympic mono-ski medal winner Chris Waddell.