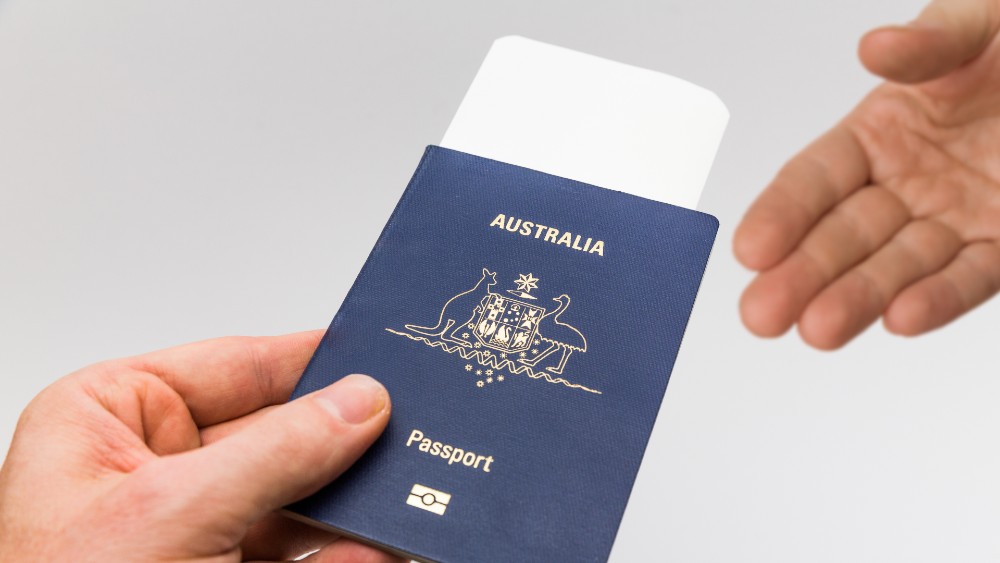 Wealthy travelers have been playing a game of “beat the ban” as countries have closed their borders to try to fight the Covid-19 pandemic. Getting it wrong can be very expensive, as one British couple recently learned. The pair bought two £10,000 ($12,000) first-class tickets to escape from London to Barbados, but they were so worried that British Airways would axe its service that they paid £100,00 ($125,000) to charter a private jet instead. (BA carried on flying.)

Now the super-rich are buying the ultimate insurance policy to make sure they will be able to travel to whatever virus-free, sunny bolt-hole they choose, if a second spike in Covid-19 infections triggers another global lockdown. The world’s wealthiest are snapping up multiple citizenships in countries around the world.

Henley & Partners, a London-based citizenship broker, is one of the biggest players in the nearly $4 billion-a-year “identity management” business (a.k.a. “passports for sale”). The firm’s latest figures show a 42 percent year-over-year increase in the number of people filing a formal application for a new nationality during the first three months of 2020. The number of inquiries is up by 25 percent.

“’Investment migration’ has shifted from being about living the life you want in terms of holidays and business travel to a more holistic vision that includes healthcare and safety,” Dr. Christian Kalin, the firm’s chairman, told Robb Report.

So, what exactly is convincing high net worth individuals that they need an escape plan? According to one Italian multi-millionaire who is critical of his government’s handling of the pandemic, the decision came down to two factors: the varying performance of national healthcare services and the closure of national borders, which has split up families. “We want to know there is a safe place, with good medical services, that the whole family can go to at short notice if we need to,” the millionaire told Robb Report. “Only citizenship can guarantee that.” Countries that have closed borders have continued to admit nationals returning home. Most national airlines have maintained some flights to major capitals.

The most popular “pandemic passports” or permanent residency programs are those of Australia, Antigua, St Kitts and Nevis, Tuvalu, Vanuatu, Austria, Switzerland, Portugal, Cyprus, Malta and Montenegro. All offer nationality or permanent residency in return for a direct donation to the national treasury or investments in local property or businesses. It can cost as little as $100,000 per family member in the Caribbean, rising through €1 million to €2 million ($1.1 million to $2.2 million) in Malta and Cyprus, to €7 million ($7.6 million) in Austria.

Australia and Austria are particularly attractive because they not only have high-quality national health services but the government of each country acted quickly to limit the spread of the virus. The United Kingdom, which has been a magnet for the super-rich in recent years and offers residency—but not a passport—in return for multi-million-pound investments, is not considered a safe haven because critics say the government botched its handling of the pandemic by reacting too slowly to the threat and failing to ensure the National Health Service was properly prepared.

Although having funds to buy multiple citizenships gives the rich an advantage in protecting their health and lifestyle, Kalin points out that the fees and taxes they pay are a source of much-needed capital for hard-pressed governments that now have to raise funds to pay for Covid-19 emergency economic bail-out programs. “Take Antigua,” he says. “It depends on tourism and now there is none and there won’t be for some time. It needs fresh sources of funds. Citizenship by investment is one.”