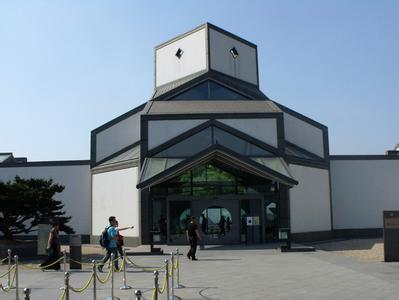 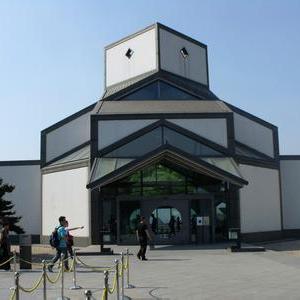 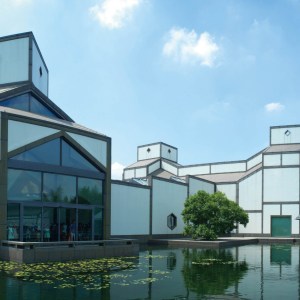 This month, Suzhou Tourism will commemorate the milestone 100th birthday of one of its most famous residents, world-renowned architect I.M. Pei, by launching a series of celebratory online and offline events. One of Mr. Pei’s last masterpieces was the Suzhou Museum, a world-class facility that houses the area’s history and culture and was built as a tribute to the city where he spent several years as a youth and where his family lived for hundreds of years.

From April 19 through April 26, Suzhou Tourism will launch a week-long social media campaign encouraging users to send the architect birthday wishes. Consumers will be asked to share a picture of their favorite building designed by I.M. Pei along with a birthday wish using #IMPei100 and #TravelSuzhou across their Facebook, Instagram, or Twitter accounts. During the week, four winners will be chosen at random to receive a mini replica of the Suzhou Museum. Additionally, the official Suzhou Tourism website, TravelToSuzhou.com, will feature an informational spotlight on I.M. Pei and the Suzhou Museum.

The festivities will culminate on April 26, I.M. Pei’s 100th birthday, when Suzhou Tourism representatives will be in the Boston Common from 3pm – 5pm with an interactive photo set-up that will allow locals to take a picture ‘with’ I.M. Pei and send digital birthday wishes. Additionally, a private event for the travel community will be held earlier that afternoon at Boston’s John F. Kennedy Presidential Library and Museum. Designed by I.M. Pei in the 1970s, the building serves as an ideal location for a luncheon that will feature opportunities for media and travel trade attendees to learn about Suzhou and celebrate the architect’s special birthday.