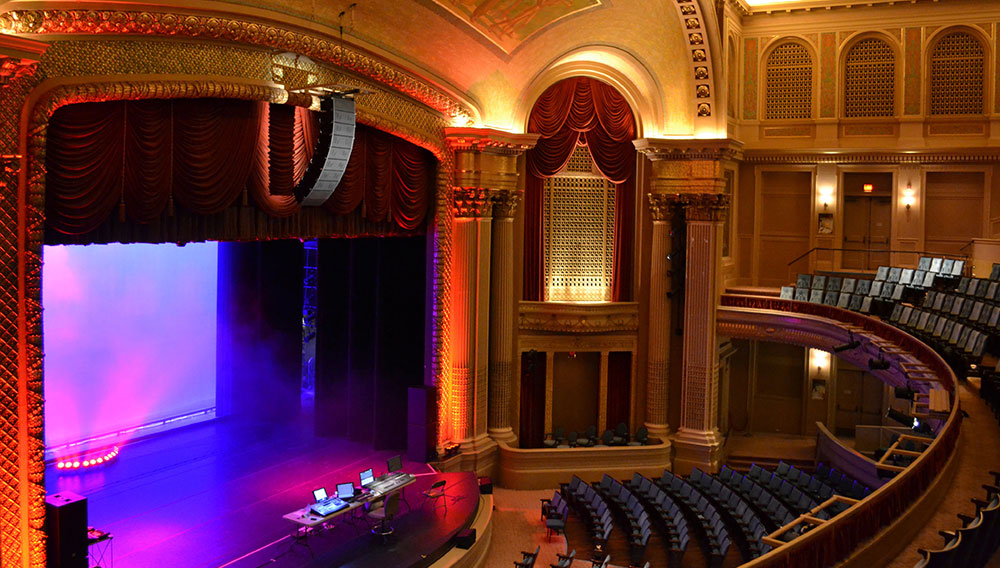 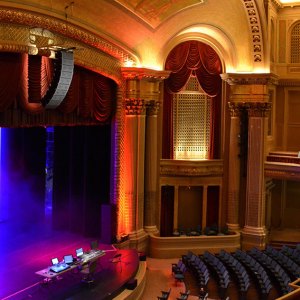 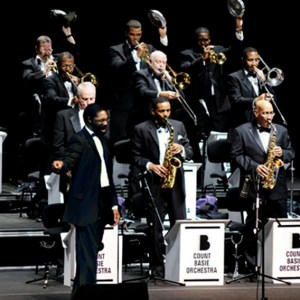 Halekulani is pleased to announce its sponsorship of Hawaii Pops’ presentation of The Count Basie Orchestra with three special Holiday shows on December 14 and 15.

The first show debuting at Hawaii Theatre on December 14 at 7:30 p.m. will feature the Hawaii premiere of selections from The Count Basie Orchestra’s latest album ‘A Very Swingin’ Basie Christmas’. Ticket prices are $97, $72 and $37. To purchase tickets and for more information, please call the Hawaii Theatre Box Office at (808) 528-0506 or visit www.hawaiipops.com.

On December 15, Halekulani’s Live at Lewers jazz series will present The Count Basie Sextet and Friends at Lewers Lounge with performances at 7:00 and 8:30 p.m. The shows will feature the Basie rhythm section and trumpet and saxophone stars from The Count Basie Orchestra, with special appearances by Jimmy Borges, Monica Mancini and former Basie and Frank Sinatra drummer Gregg Field. The Count Basie Sextet will also include legendary selections immortalized by Sinatra and Basie together in celebrate of Sinatra’s 100th birthday (December 12, 1915). Tickets for the special Live at Lewers event are $100 for VIP seating (first row) and $75 for prime seating including tax and parking. A la carte food and beverage selections will be available prior to the performance; reservations are required. To attend or for more information, please call Halekulani Dining Reservations at (808) 923-2311.

Since its inception in 2013, the Live at Lewers series at Lewers Lounge has continued evolving its legacy as one of the world’s great jazz rooms with appearances by Tony Bennett, Diana Krall, Jack Jones, Eddie Henderson, Tierney Sutton, Robert Cazimero and other legends of jazz.

About The Count Basie Orchestra

The Count Basie Orchestra is internationally regarded as the most legendary jazz orchestra in the world with a legacy spanning eight decades, founded and led by one of jazz’s most important and historic artists, the incomparable William ‘Count’ Basie. Count Basie (1904-1984) started the orchestra in Kansas City in 1935 and proceeded to develop and maintain one of the greatest jazz orchestras in music history. He had many of the greatest instrumentalists and vocalists in jazz appear with his orchestra including Billie Holiday, Frank Sinatra, Lester Young, Harry Sweets Edison, Joe Jones, Joe Williams, Snooky Young, Frank Foster, Thad Jones, Frank Wess and Clark Terry, and numerous others. The orchestra has performed countless times for Presidents, Kings, Queens and other members of Royalty around the world. They have appeared in movies, television shows, TV and radio commercials and won virtually every respected jazz poll in the world at least once, including 18 Grammy Awards, the most of any orchestra in the world.

Today, under the leadership of its Director Scotty Barnhart, The Count Basie Orchestra travels the world celebrating its 80th Anniversary continuing its unmatched standards in swinging and playing the blues with ferocious and jubilant precision, continuing its timeless legacy as “The Most Explosive Force In Jazz.”

Established in 2013 as an independent pops organization, Hawaii Pops is a non-profit organization whose mission is to bring music and music education to residents and visitors of Hawaii. Under the artistic direction of Conductor, Performer, and Host, Matt Catingub, Hawaii Pops launched its first season in September of 2013 and continued through June of 2014 at the Hawaii Convention Center, featuring the talents of artists such as Sheena Easton, Al Jarreau and Keali`i Reichel.

Since its inception in 1984 as one of the world’s finest and most acclaimed independent luxury hotels, Halekulani has received more than 500 accolades, awards and honoraria. The property is one of The World’s Best Hotels on Condé Nast Traveler’s 2015 Gold List and was voted Best Hotel on Oahu in Travel + Leisure’s 500 World’s Best Hotels for 2015. Halekulani is home to SpaHalekulani, House Without A Key, Lewers Lounge, Orchids and La Mer, Hawaii’s longest, consecutively ranked AAA 5 Diamond and Forbes Travel Guide Five-Star Restaurant. For twenty years, Halekulani has maintained a strong commitment to arts and culture through exclusive alliances with Oahu’s most iconic cultural venues. Halekulani is operated by the Hotels and Resorts of Halekulani, a brand management division of the Honolulu-based Halekulani Corporation, which also oversees the Waikiki Parc. Halekulani is a member of The Leading Hotels of the World and is aligned with Tokyo’s legendary Imperial Hotel.