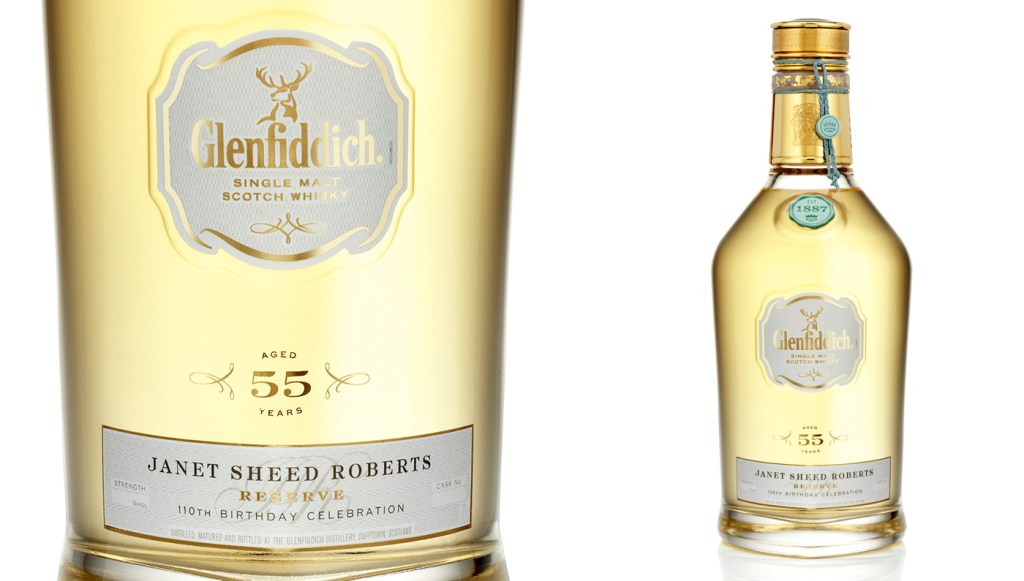 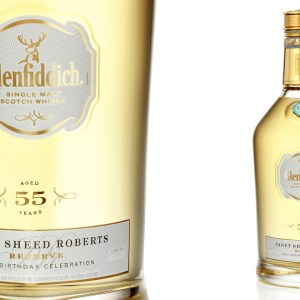 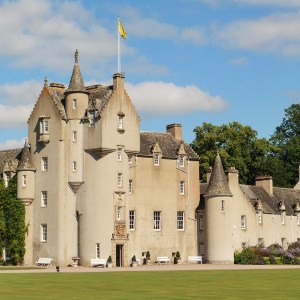 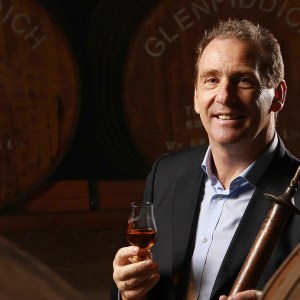 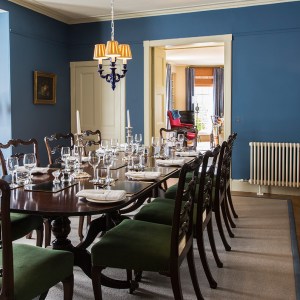 This September, you and a guest can join an intimate group of whisky aficionados to taste one of the world’s rarest single malts during an extraordinary five-day, whisky-focused trip to Scotland.

The Glenfiddich Janet Sheed Roberts Reserve 55-Year-Old is named in honor of the late Janet Sheed Roberts, the granddaughter of the company’s founder, William Grant. She was the oldest person in Scotland at the time of her death, in April 2012, at 110 years of age; thus, it seems only fitting that she be honored with a limited-edition release of one of the world’s oldest single malts. Eleven bottles were released—one for each decade of her life—and all were auctioned for charity. On March 15, 2012, one of those bottles fetched $94,000.

The winning bidder on that bottle, noted whisky collector Mahesh Patel, will share it in Dufftown, Scotland, at a private dinner at Hazelwood House, the former home of Janet Sheed Roberts. Also in attendance will be Peter Grant Gordon, the retired chairman of William Grant & Sons; the company’s malt master, Brian Kinsman; and Kirsten Grant Meikle, a descendant of William Grant.

It is all part of an unprecedented five-day Scotch whisky experience, starting on September 21, 2016, that includes tours of the Glenfiddich, Balvenie, and Kininvie distilleries with Ian Millar, William Grant’s global brand ambassador. Numerous side trips include visits to the medieval British monastery of Pluscarden Abbey; the world-famous Johnstons of Elgin woolen mill (suppliers to brands such as Burberry and Chanel Cashmere), including lunch with the Johnston family; and a tour and tasting of shortbread with a member of the Walker family. There will also be a formal Highland banquet dinner at Ballindalloch Castle. Accommodations will be at Hazelwood House and the luxury homes of Torrin and Malt Kiln. An optional three additional days can be spent touring other Highland distilleries and sites, including Dalmore, and a boat trip down Loch Ness and picnic lunch at the site of Urquhart Castle. The cost is $26,000 per couple (limited to 13 couples), not including airfare to Scotland.