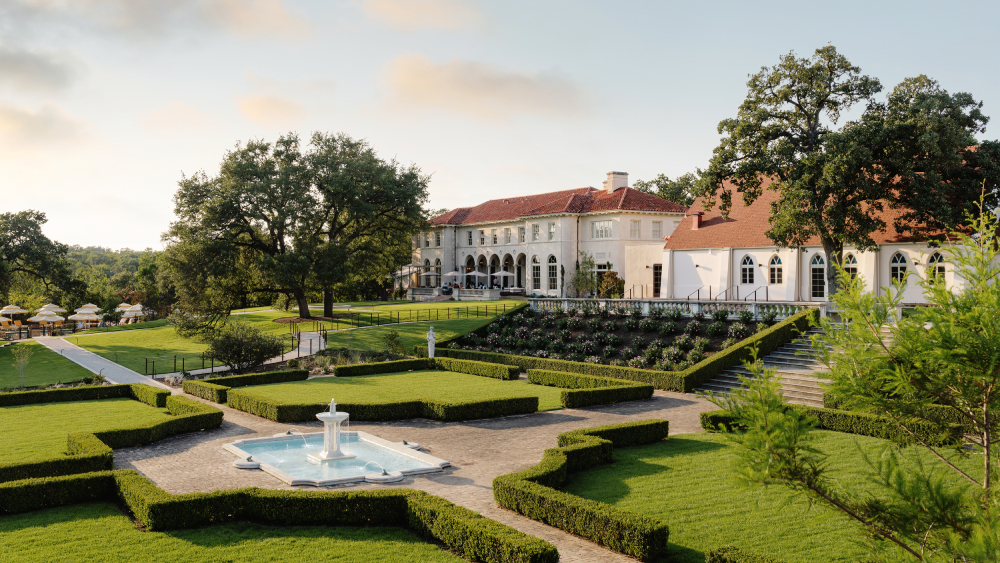 The largest state in the continental US, Texas offers everything from desert landscapes and rolling hills to several thriving metropolises. The mild winter season is perfect for exploring newly opened restaurants, relaxing in luxurious new hotels and, of course, shopping for the country’s finest cowboy boots.

In Austin, the just-opened Commodore Perry Estate, a restored 1920s mansion, transports guests back to the Jazz Age with its Great Gatsby vibe, including a crackling old record player, a library full of leather-bound classics, Prohibition-era art and some of the property’s original tile flooring. The only reason to tear yourself away is to grab a taco (Austin remains a taco mecca), especially because LA chef Christopher Haydostian has transported California-Mexican cuisine to the Tex-Mex stronghold with the new Reunión 19, which slings Cal-Mex with the highest-quality ingredients, from corn tortillas pressed and cooked to order to carne asada tacos prepared with ribeye. And since tacos pair remarkably well with a bold red, plan a trip into the beautiful Texas Hill Country to check out one of America’s most vibrant wine regions. Don’t miss some of the newest kids on the block, Kalasi Cellars and Sandy Road Vineyards.

Any visitor to Dallas should carve out time for the impressive Holocaust and Human Rights Museum, founded in 1977 but now relocated and reimagined thanks to an $84 million fundraising campaign. Since opening its doors last year the new, copper-clad museum, designed by local architectural firm Omniplan, has secured its place among the world’s most interactive, educational and important institutions dedicated to racism and genocide awareness. And while the city brims with beautiful hotels, none are as historic as the Statler, which originally served as a gathering spot (and crash pad) for the mid-20th-century celeb set. After a recent major renovation, the hotel is also a drinking and dining destination unto itself with six restaurants and bars, from the whiskey-centric Bourbon & Banter to a rooftop bar and lounge. For a more modern, boutique experience, the Kimpton Pittman Hotel just opened over the summer in Deep Ellum, featuring local artists’ paintings on the wall, a yoga mat in every room and chef Graham Dodds’s chic “farmhouse fare” and cocktail joint Elm & Good.

And though Houston and San Antonio may register as more obvious destinations, El Paso, on the West Texas border with Mexico, is one of the state’s most fascinating cities, with a distinctly bilingual and bicultural feel. It’s also a great place to buy custom-made cowboy boots, with Rocketbuster being your can’t-miss destination. With its expansive selection of leather (including sought-after kangaroo), studs, stitching and paint, your dream boots are just a custom order away. After a day of boot shopping, gorditas and hiking the West Texas hills, travelers can retire to the restored Plaza Hotel Pioneer Park, originally a 1930s Art Deco high-rise built by Conrad Hilton, now reimagined as a boutique hotel. You’ll be wanting one of the six sprawling Landmark Suites, with sweeping views of San Jacinto Plaza or the nearby Franklin Mountains.