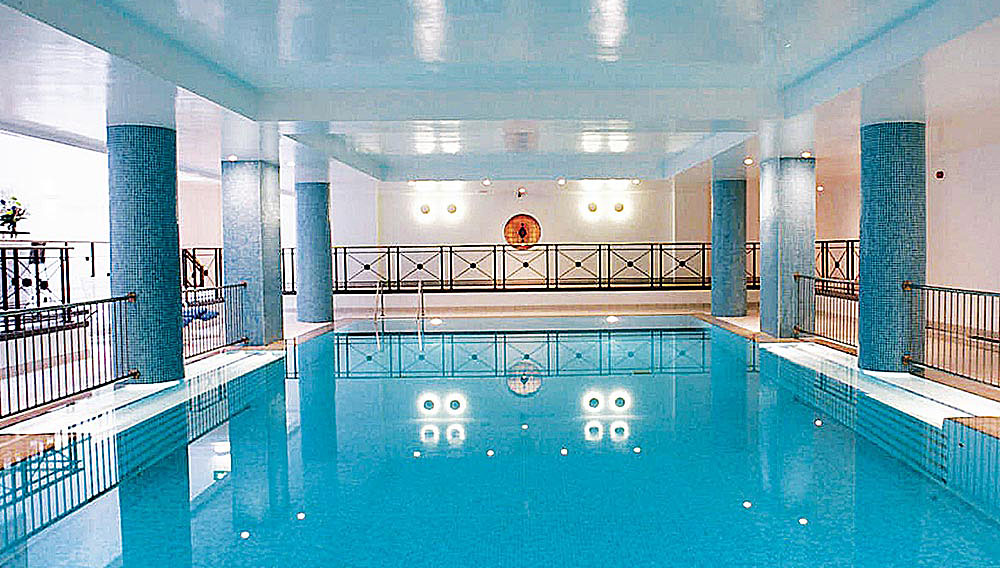 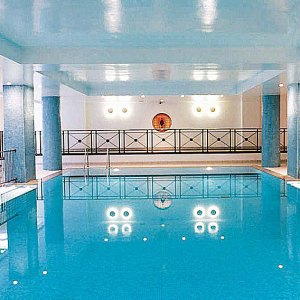 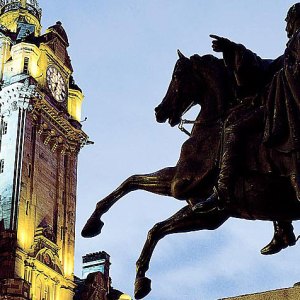 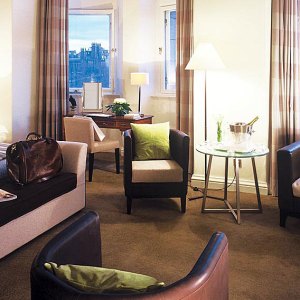 Architects W. Hamilton Beattie and A.R. Scott designed the Balmoral hotel in grand baronial style in 1895 as a visual transition between the city’s medieval center and the neoclassic vernacular of the 18th and 19th centuries. In the late 1980s, the hotel underwent a $42 million renovation, during which the interior was gutted to take the building back to its original form. At the same time, modern amenities, such as air-conditioning and satellite television, were installed. The hotel reopened in 1991 and has continued to bridge past and present ever since. The comforts, however, remain indulgently old-fashioned, from the butler who runs your bath (this service includes your choice of scented bubbles, not to mention a glass of Bollinger Champagne) to the extravagant afternoon tea served in the hotel’s drawing room. Accommodations The hotel’s 188 guest rooms include 20 suites, which range in size from one to three bedrooms and offer views of either the city or Edinburgh Castle. Highlights include the Scone & Crombie Suite, which features antique furnishings and a mosaic-and-marble bathroom. Facilities The Balmoral Spa houses a pool, steam rooms, saunas, exercise rooms, and a poolside juice bar. The hotel’s meeting rooms can accommodate parties of as many as 450 guests. Dining Aperitifs at the Bollinger Champagne bar in the Palm Court, informal meals at Hadrian’s, and a culinary tour de force at the Michelin-starred Number One. Concierge Recommends Head concierge Joseph Winders guarantees tee times at golf courses throughout Scotland, including the Old Course at St. Andrews. Rates From $600 to $3,250.