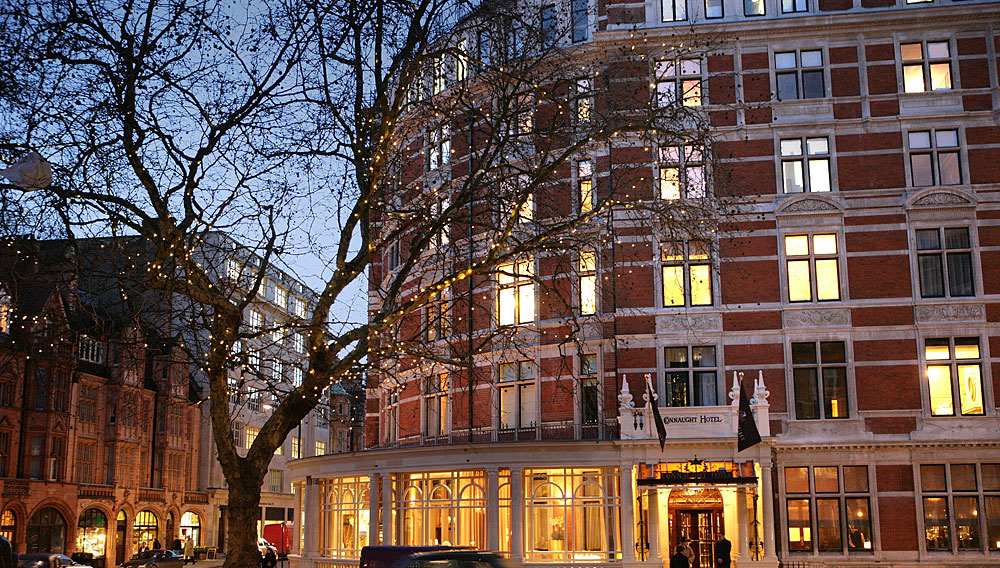 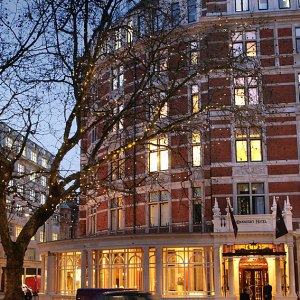 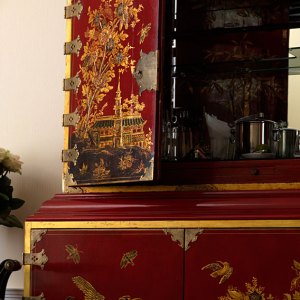 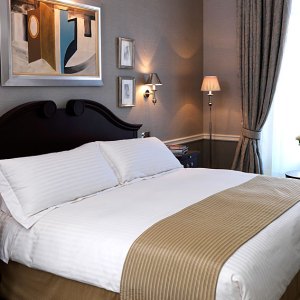 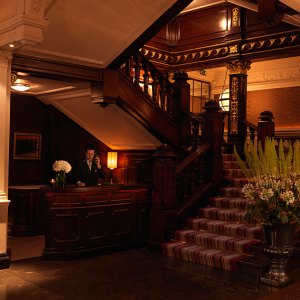 “It has been a little while since we last had the pleasure of your company at the Connaught,” begins Anthony Lee, the hotel’s general manager, in a letter that he sent to past guests, “and I wanted to keep you abreast of recent events.” With characteristic British understatement, Lee then proceeds to itemize said events, which entail nothing less than the transformation of this London landmark into the world’s most distinguished city hotel. First opened in 1897, the Connaught sits on the corner of Carlos Place and Mount Street in London’s Mayfair Village. The hotel closed in early 2007 for a $150 million expansion and renovation. The project has comprised a restoration of the Connaught’s 90 guest rooms (led by London designer Guy Oliver); the addition of the Apartment at the Connaught (a flat-like suite created by London’s David Collins); the opening of two eminently inviting bars (one designed by Collins, the other by Parisian India Mahdavi); and the debut of a fine-Dining venue helmed by Parisian chef Hélène Darroze. Despite the many collaborators involved with its reinvention, the hotel is consistent in tone and embodies the Connaught’s slogan of “Understated elegance in fashionable Mayfair Village.” Rates From $700 to $4,640.