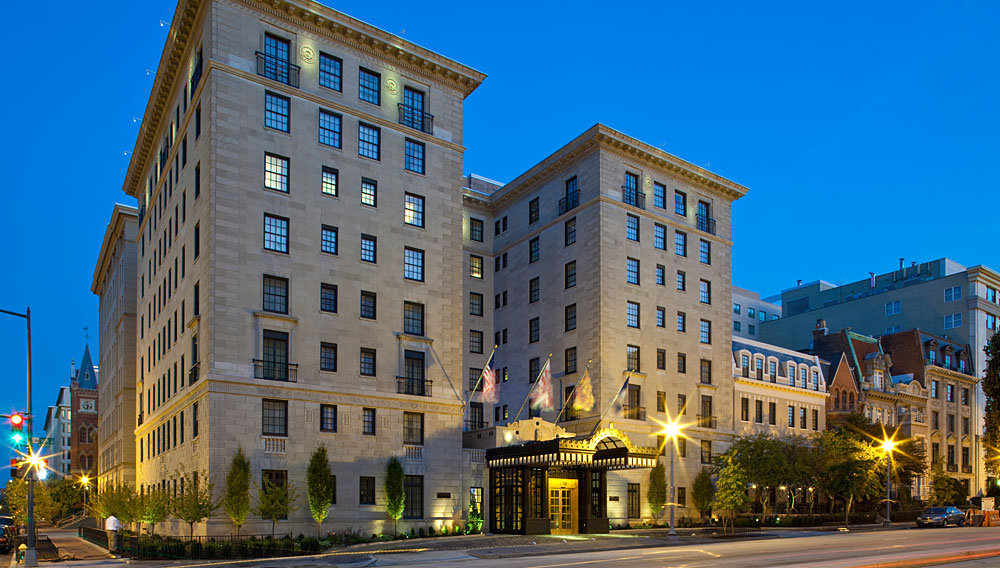 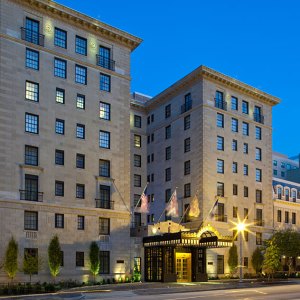 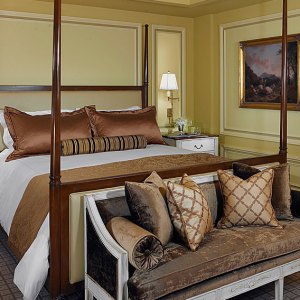 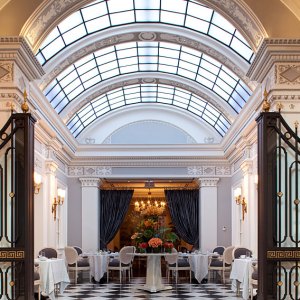 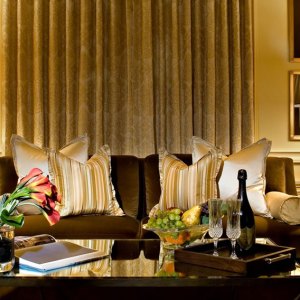 Fresh from a top-to-bottom renovation, the Jefferson in Washington, D.C., reopened with a new design scheme that is true to the 87-year-old hotel’s Beaux Arts roots and offers subtle nods to the third American president. Wander the halls to peruse original Thomas Jefferson sketches and signed notes before settling into one of the hotels’ many nooks and crannies. Jefferson’s passions—music, horses, wine—are on display in the hotel’s guest rooms, with vintage hardback books on the subjects placed on coffee tables and nightstands. Thoughtful amenities, such as cookies and milk at turndown and complimentary belts and dress shoes for those who pack light, ensure a memorable experience that feels more like a visit to a private home than a stay at a city hotel four blocks from the White House. Accommodations The property has 99 rooms. Dining The gardens at Monticello inspired the Jefferson’s spa menu, which incorporates ingredients grown at the historic estate. Private parties can retreat to the wine cellar Dining room, where selections from the 1,000-bottle display are delivered to the table via a dumbwaiter modeled after Jefferson’s prototype at Monticello. Facilities Spa, hair salon, 24-hour fitness center. Rates Packages start at $340 per night.