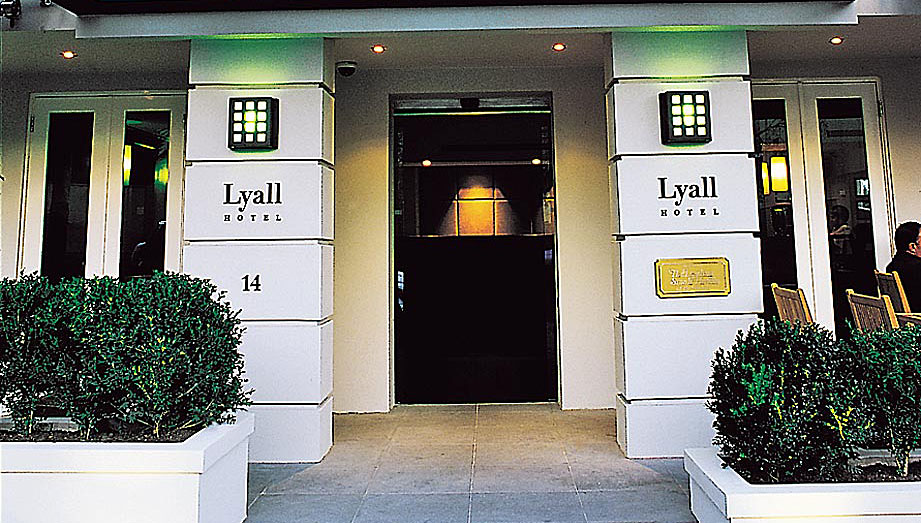 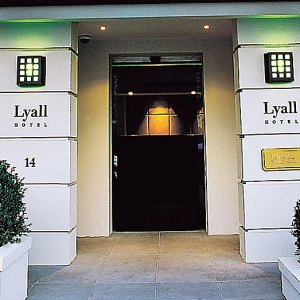 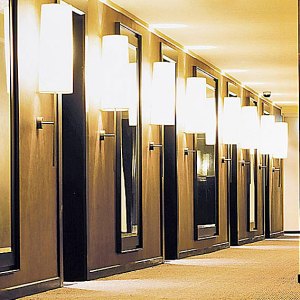 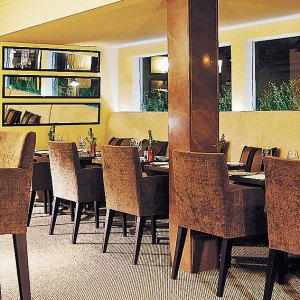 Unlike many Victorian-era cities around the world, Melbourne has retained much of its 19th-century layout and charm. Australia’s second-largest city, which boomed during the region’s gold rush in the 1860s, revolves around a central district where nearly everything is within walking distance. The Lyall’s name is a play on the French word for island, l’isle, and the hotel, which has been the site of numerous fashion photography shoots, fits its billing as an urban sanctuary. Each of the hotel’s three floors houses a miniature art gallery with deep wingback chairs, an open fireplace, and works by local Abstract Expressionist Thierry B. In the guest rooms, warm tones of bronze and gold appear to borrow from the palette of southeast Australia’s terrain. Several suites come with private balconies, which afford views of the leafy cityscape, and all offer steam-free mirrors in the bathrooms, under-floor heating, and, for the nostalgic, windows that actually can be opened. Accommodations The all-suite hotel features 40 guest units in studio, one-, and two-bedroom configurations. Facilities The Lyall’s Zen-themed spa features French-made Payot products and hydrotherapy steam rooms with Swiss and Vichy showers. The hotel also has a gym, a business center, and meeting space for as many as 60 guests. Dining Indoor and terrace seating at Bistro Lyall, which features healthy, spa-style cuisine with an emphasis on local produce. The Lyall Champagne Bar serves Moët & Chandon and Veuve Clicquot in 200 ml bottles, which arrive in their own little ice buckets. Concierge Recommends Drive on the Great Ocean Road past beaches, through a rain forest, and over gently sloping farmland to the Twelve Apostles monument, where several ships have sunk after colliding with the jagged rock formations that jut from the sea. Rates Studio suites from $445. The Platinum Suite is $2,250.