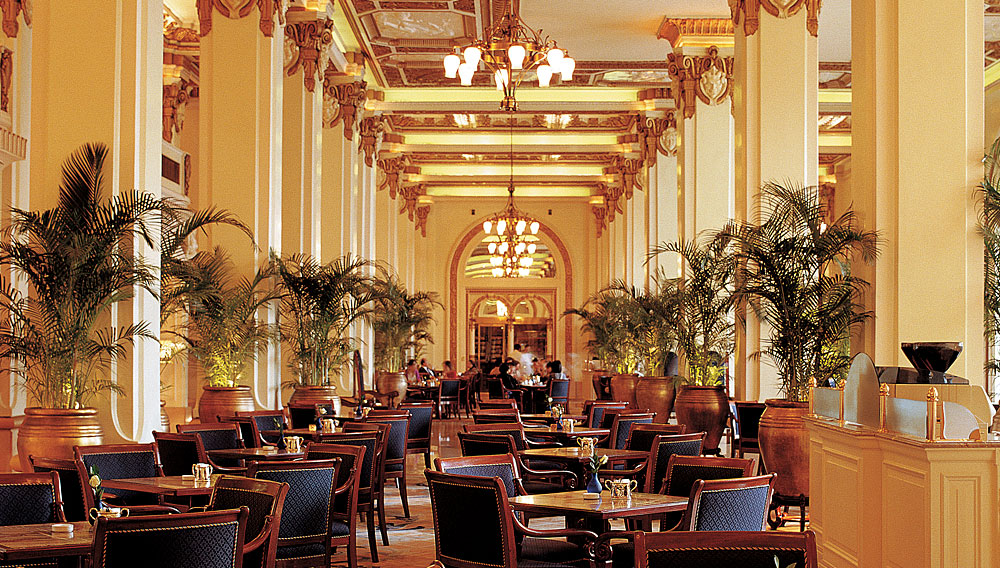 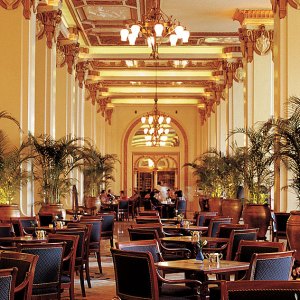 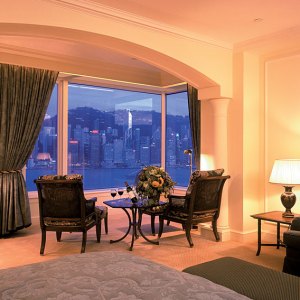 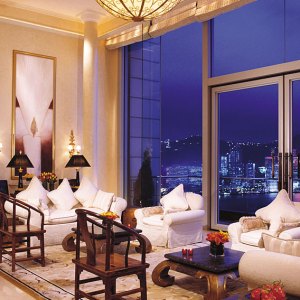 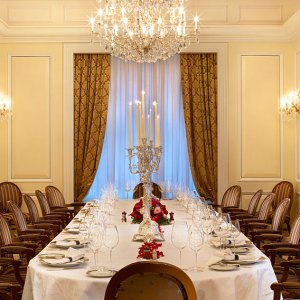 Every afternoon, live chamber music and the scents of jasmine and Darjeeling drift through the grand lobby of The Peninsula Hong Kong. Here, surrounded by boutiques and dwarfed by neoclassic columns topped with gargoyles, hotel guests and Hong Kong residents partake in what has become a favorite pastime at Peninsula properties worldwide: tea. The daily affair—which can last for as long as two hours and includes such British niceties as silver pots, scones, and cucumber finger sandwiches—originated in 1928, when the hotel first opened its doors and weekend tea socials with live bands and dancing cost 50 cents HK per person. Last year, the hotel—which is now the flagship of The Peninsula Hotels chain—opened a spa on the seventh and ninth floors of the tower. In addition to 14 massage rooms and two private spa suites with large soaking tubs and views to Victoria Harbor, the 12,000-square-foot facility includes a tearoom, where guests can enjoy pre- or post-treatment blends. Accommodations The historic original building and the 30-story Peninsula Tower house a total of 300 guest rooms and suites. The 4,111-square-foot Peninsula Suite includes two sitting areas, a gym, a conference room, a private office, a full kitchen and butler’s pantry, and a balcony with harbor views. Facilities A heliport, more than 80 boutiques in an arcade spanning three floors, an indoor pool with skyline and harbor vistas, a 12,000-square-foot spa, and a business center with three private offices. The hotel shuttles guests throughout Hong Kong in a fleet of bespoke, late-model Rolls-Royce Phantom limousines. Dining The nine restaurants and bars include Spring Moon, where Cantonese cuisine is served in an elegant 1920s-era setting, and Gaddi’s, Hong Kong’s best French restaurant. Concierge Recommends Charter a Chinese junk and explore some of the region’s 260 surrounding islands, including Lantau, home to historic pirate coves and Qing Dynasty ruins. Rates From $475 to $6,160, depending on the room and season.