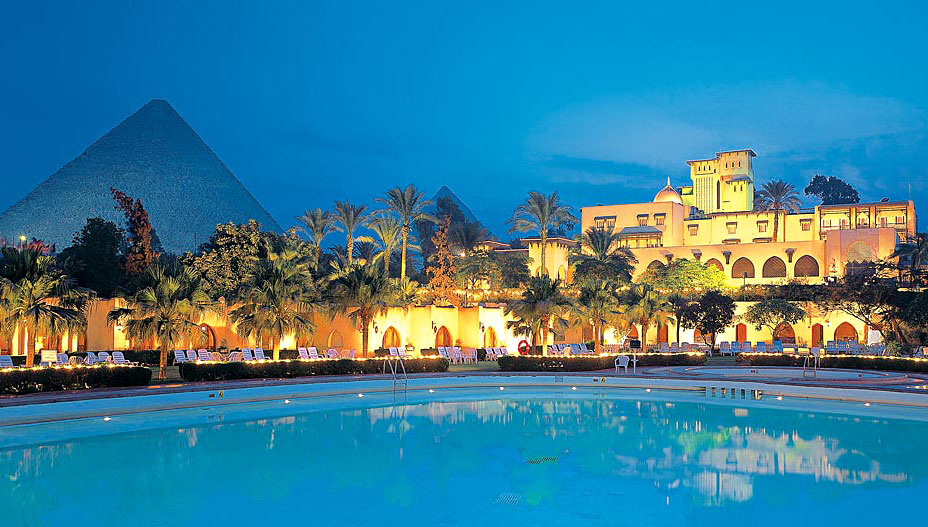 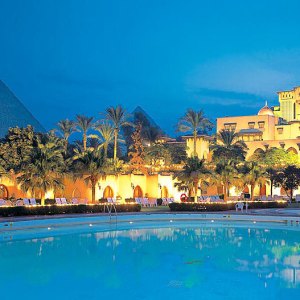 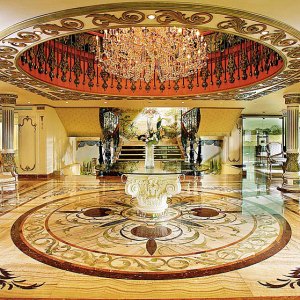 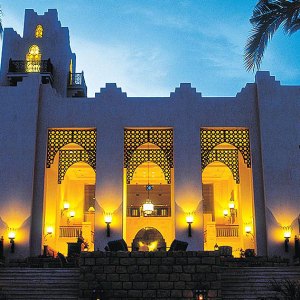 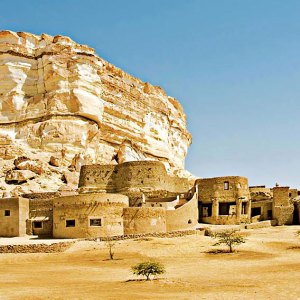 What » A journey to Egypt’s highest pyramids, on its longest river, and inside its most private tombs.

Who » “I’m a frustrated Indiana Jones,” says Destinations & Adventures International president James Berkeley. “I love temples, and I love to think about how they were built.”

Berkeley explored countless temples firsthand while running Abercrombie & Kent’s Middle East and Africa divisions from Cairo for four years. His Los Angeles–based company, which he launched after leaving A&K in 1995, employs 12 travel consultants, including his sister, Gail Berkeley. “She’s our Africa expert and has been on more than 40 safaris,” says James. “My philosophy is that you can’t read this stuff in a book. You have to go out and walk around.”

Destinations & Adventures arranges custom itineraries all over the world, but Berkeley says that Egypt and the Middle East are his favorite places to send clients.

The Trip » Berkeley’s ideal itinerary through Egypt begins with his clients staying in the Montgomery Suite at Cairo’s Mena House Oberoi, a 140-year-old hotel at the foot of the Giza Plateau (the home of the pyramids). As an introduction to the region’s history, Berkeley will arrange an after-hours visit to the Egyptian Museum of Antiquities, where the remains of Egypt’s greatest pharaohs lie in the Mummies Room.

A top Egyptologist will accompany the travelers on their museum tour and on the day they visit the pyramids. “Be sure to ask your Egyptologist to get as early a start as possible,” Berkeley advises for the pyramid trip. “Photography of the Sphinx is best when the sun is rising.” Berkeley interviews each Egyptologist—professional guides who must earn university degrees and complete two-year postgraduate courses—that Destinations & Adventures hires. “I know how to pick them,” he says, “and they’re the key to a good trip.”

Also key to the trip is the access Berkeley’s connections afford. His clients, for example, will be able to ask detailed questions during a private meeting with Zahi Hawas, the renowned secretary general of Egypt’s Supreme Council of Antiquities, whom Berkeley has worked with for 15 years. Still, Berkeley is hesitant to overload an itinerary with meetings and tours. “I realize that not everyone has the level of interest [in pharaonic history] that I have,” he explains. “We give them the meat, but if they want to stay at pyramid number one all day, our guides and programs are all about flexibility.”

From Cairo, Berkeley recommends traveling by private charter flight to the Adrère Amellal eco-lodge in the Siwa Oasis. This 24-square-mile area sits over large quantities of water trapped in aquifers, and more than 200 springs and small lakes dot the landscape. “Cleopatra bathed in one of the springs that still carries her name,” says Berkeley. Mud-brick buildings around the oasis once stood eight stories high, but today their ruins “look like sand castles half washed away by the sea.”

After Siwa, the travelers will transfer through Cairo to Aswan, where they will board the Sonesta Star Goddess. The three-night Nile cruise makes a stop within the Valley of the Kings, where American archaeologist Kent Weeks is excavating Kings Valley Tomb number five, the burial site of one of Ramses the Great’s many sons.

Additional stops on the 15-day journey can include the Hotel Al Moudira Luxor (“Egypt’s only fabulous boutique-style hotel,” says Berkeley) and the Four Seasons Resort Sharm El Sheikh, which overlooks a white-sand beach on the Red Sea. Wherever his clients go in Egypt, Berkeley believes it is important that they explore beyond the standard fare—with some exceptions. “I try to discourage people from doing highlight-only trips,” he says. “But for people who are interested in traveling around the world, who doesn’t have the pyramids on the top of their list?”

The Exclusive » “Queen Nefertari’s tomb in the Valley of the Queens is reputed to be the most beautiful of all the tombs,” says Berkeley. After the Los Angeles–based Getty Museum restored the tomb in the 1990s, it became so heavily trafficked that Hawas closed it to the public. “It is a small space with narrow stairs and no ventilation,” says Berkeley. “When too many people are breathing, the moisture destroys the antiquities.” Through his connections with Hawas, however, Berkeley can arrange a viewing of the site. “You show up and there is the guy with the key. When you go down, they turn on the lights and you have 20 minutes. You’re not allowed to speak,” Berkeley says. “People who go in are in tears, because this is something they have always wanted to see.”