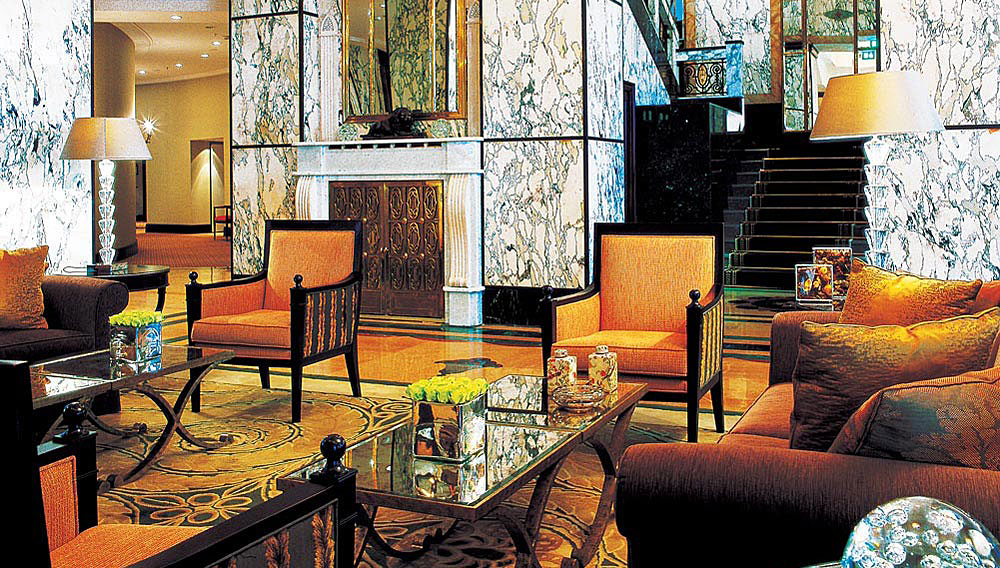 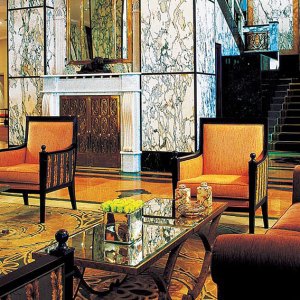 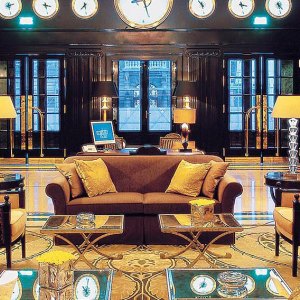 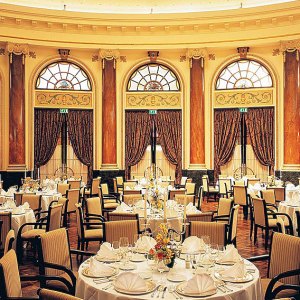 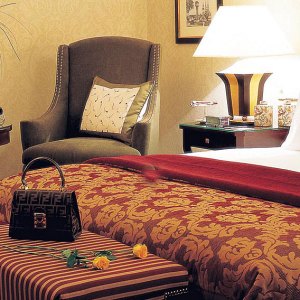 After arriving by rail with trunks and suitcases—and a parade of servants carrying parcels, packages, and monogrammed silver—early visitors to Zagreb’s Regent Esplanade were swept directly from the train station, through a park, and into the hotel’s black-and-white marble lobby. The lobby (a space large enough for side-by-side soccer games) remained hushed despite the entourage, thanks to the elaborate draperies and ornamental rugs that decorated—and softened the acoustics of—the Art Nouveau–style Esplanade. Built in 1925 as a layover for the Orient-Express, the Esplanade still echoes with the names of the train’s destinations: Belgrade, Sofia, Istanbul, Venice. Today the words refer not to the travels of the hotel’s guests, but rather to the Orient-Express–themed drinks and menu items at the Esplanade 1925 lounge. Diners at the nearby Oleander Terrace restaurant enjoy views of Ante Starcevic Square and an adjacent park, where Zagreb’s beautiful people stroll hand in hand. Accommodations Of the 209 rooms, 13 are deluxe suites, each with city views. Dining Zinfandel’s Restaurant is Zagreb’s finest; try the risottos. For more casual dining, Le Bistro and the Oleander Terrace—the best vantage point for Zagreb city views—serve local specialties as well as international cuisine. For cocktails, Esplanade 1925, next to Zinfandel’s, offers drinks that seem lifted straight from an original copy of Mr. Boston’s bar guide. Facilities A casino, health center, and business center. City tours on Segways are available. Concierge Recommends Drive the switchbacks to Medvedgrad, a medieval castle built to hold back marauding Mongols in the 13th century. Rates From $315 to $2,045.