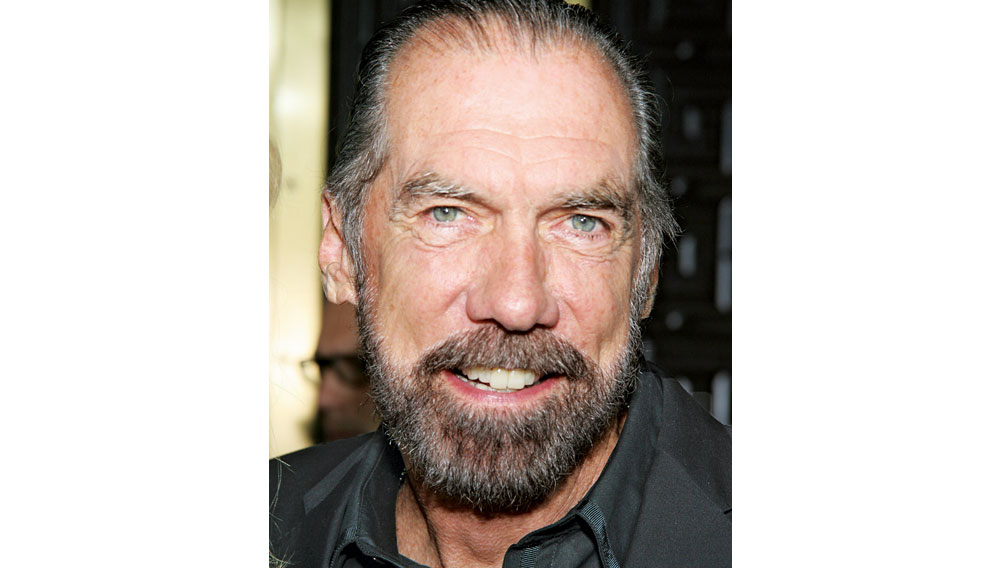 Growing up in Los Angeles as a child of immigrants, John Paul DeJoria sold greeting cards and delivered newspapers to help support his family. After serving in the United States Navy, he worked several jobs—from driving a tow truck to pumping gas—before launching a hair-care business with his late friend Paul Mitchell. John Paul Mitchell Systems, which the friends started with just $700, today generates annual revenues exceeding $900 million. DeJoria is also the cofounder of the Patrón Spirits Company, whose flagship brand is synonymous with premium tequila. Still, the 67-year-old married father of six has not forgotten his humble beginnings. His philanthropic and volunteer efforts include working with a Los Angeles charity to help homeless Angelenos find food, shelter, and employment. He also enjoys the luxuries his success has afforded, such as the Patrón Tequila Express, a refurbished 1920s railcar based at Los Angeles’s Union Station, where Robb Report caught up with the self-made man. —Bailey S. Barnard

Tell us about the Patrón railcar.

It’s one of my great joys. I love riding the rails. It gives you a chance to really see America. I’ve taken it to the Super Bowl with friends and family. We rode it from Chicago to the Kentucky Derby. Frankly, my friend [actor] Dan Aykroyd uses it a lot more than I do. He’s the Patrón distributor for Canada, and he loves it.

What other modes of transportation do you use for your travels?

When I travel long distances with the whole family, we’ll take the [Gulfstream] GIV. When we’re traveling shorter distances, we’ll take one of the smaller planes we have, like our Hawker. But for me, to do business the way I do, it would be impossible without a private jet, because I make two or three stops a day. I also have a boat [see “In the Stars”], which I bought about three years ago as a fixer-upper. When we finished it, we took it to Catalina for a day and chased dolphins.

Where else do you travel for pleasure?

We go to Beaver Creek in Vail sometimes, and we have a place in Deer Valley. I go to Africa with my family, and we go on safari and visit local orphanages while we’re there. My friend [international businessman] Richard Branson has a little place in Africa called Ulusaba. They have cool little huts and a really nice safari site. It’s first-class all the way.

Tell us about your philanthropic work.

Here in Los Angeles we have a homeless group we work with called Chrysalis, where we actually take homeless people off the streets, give them donated clothes, and find a place for them to stay and food for them to eat. We then show them how to fill out a résumé, and we stick with them until they get a job. The newest charity I’m involved with is also pretty exciting. It’s called Latitude Solutions, which helps some of the billion people every year who are affected by bad water. I’ve put together a foundation called JP’s Peace, Love, and Happiness Family Foundation for all sorts of charities. We feed thousands of orphans in Africa every day, and have homes in Thailand that help rescue young girls, 13 and 14 years old, from prostitution. We just had a party at our house in Malibu to raise money for the new wing at UCLA [Medical Center] for children with cancer. It was a private evening with Roger Daltrey, Pete Townshend, and Robert Plant, and we raised $1.7 million.

How do you define success?

My motto is “success unshared is failure.” If I had this train and a jet and a couple of big houses and I didn’t take time to make anyone else’s life better, I’d be a failure. I’m a child of the Sixties, so I know what it’s like to get high, and I can tell you, when you do something for someone else and ask nothing in return, you get a high. It’s better than anything you could smoke.